In Racial Things, Racial Forms, Joseph Jonghyun Jeon focuses on a coterie of underexamined contemporary Asian American poets—Theresa Hak Kyung Cha, Myung Mi Kim, Mei-mei Berssenbrugge, and John Yau—whoreject many of the characteristics of traditional minority writing, in particular the language of identity politics, which tends to challenge political marginalization without contesting more fundamental assumptions about the construction of racial form. In the poets’ various treatments of things (that is, objects of art), one witnesses a confluence of heretofore discrete factors: the avant-garde interest in objecthood and the racial question of objectification.

By refashioning avant-garde investigations of things into questions about how American discourse visualizes race in and on the body, these poets implicitly critique dominant modes of racial visibility, seeking alternatives to the unreflective stances that identity politics often unwittingly reproduces. At the heart of Jeon’s project is the assumption thatracial form is continually recalibrated to elide ideological ambiguities and ambivalences in contemporary culture. Thus, rather than focusing exclusively on the subject—on interiority and individual experience—Racial Things, Racial Forms also uses the calculated strangeness of the avant-garde art object as an occasion to emphasize the physical and visual oddness of racial constructs, as a series of ever-changing, contemporary phenomena that are in conversation with, but not entirely determined by, their historical legacy.

In this critical study, Jeon argues that by invoking the foreignness of an avant-garde art object as a way to understand racial otherness, these writers model the possibility of a post-identity racial politics that challenges how race is fundamentally visualized. In addition to appealing to those interested in Asian American studies and race in American literature, Racial Things, Racial Forms addresses readers interested in contemporary poetry, art, and visual culture, paying particular attention to the intersections between literary and visual art.

“Joseph Jeon’s Racial Things, Racial Forms is exactly the kind of book I have been waiting for. It is sophisticated and sensitive, providing inspired interpretations of some of the most innovative work in avant-garde Asian American poetry. Jeon’s voice, which is lively and gracefully suggestive, truly does justice to the creativity of the poetry and art that he discusses.”—Juliana Chang, editor, Quiet Fire: A Historical Anthology of Asian American Poetry, 1892–1970

“In this impressive and innovative study, Joseph Jeon makes the case that avant-garde Asian American writing offers an understanding of contemporary racial formation that goes beyond the limits of identity politics. His excellent close readings preserve the strangeness of avant-garde texts while illuminating features that have not previously been discussed by critics. This compelling book more than holds its own alongside monographs on Asian American poetry that have only recently begun to appear and makes a persuasive case that avant-garde writing holds enormous potential for advancing the political and critical aims of Asian American literature.”—Timothy Yu, author, Race and the Avant-Garde: Experimental and Asian American Poetry Since 1965

“Paying close attention to how bodily states are represented in poems, Joseph Jeon provides us with fresh insights into how Asian American poets can establish convincing passions that extend into significant social relationships. He is equally gifted in talking about poetry and the visual arts, making this the best work yet on Mei-Mei Berssenbrugge, Myung Mi Kim, Theresa Hak Kyung Cha, and John Yau.”—Charles Altieri, author, Painterly Abstraction in Modernist American Poetry 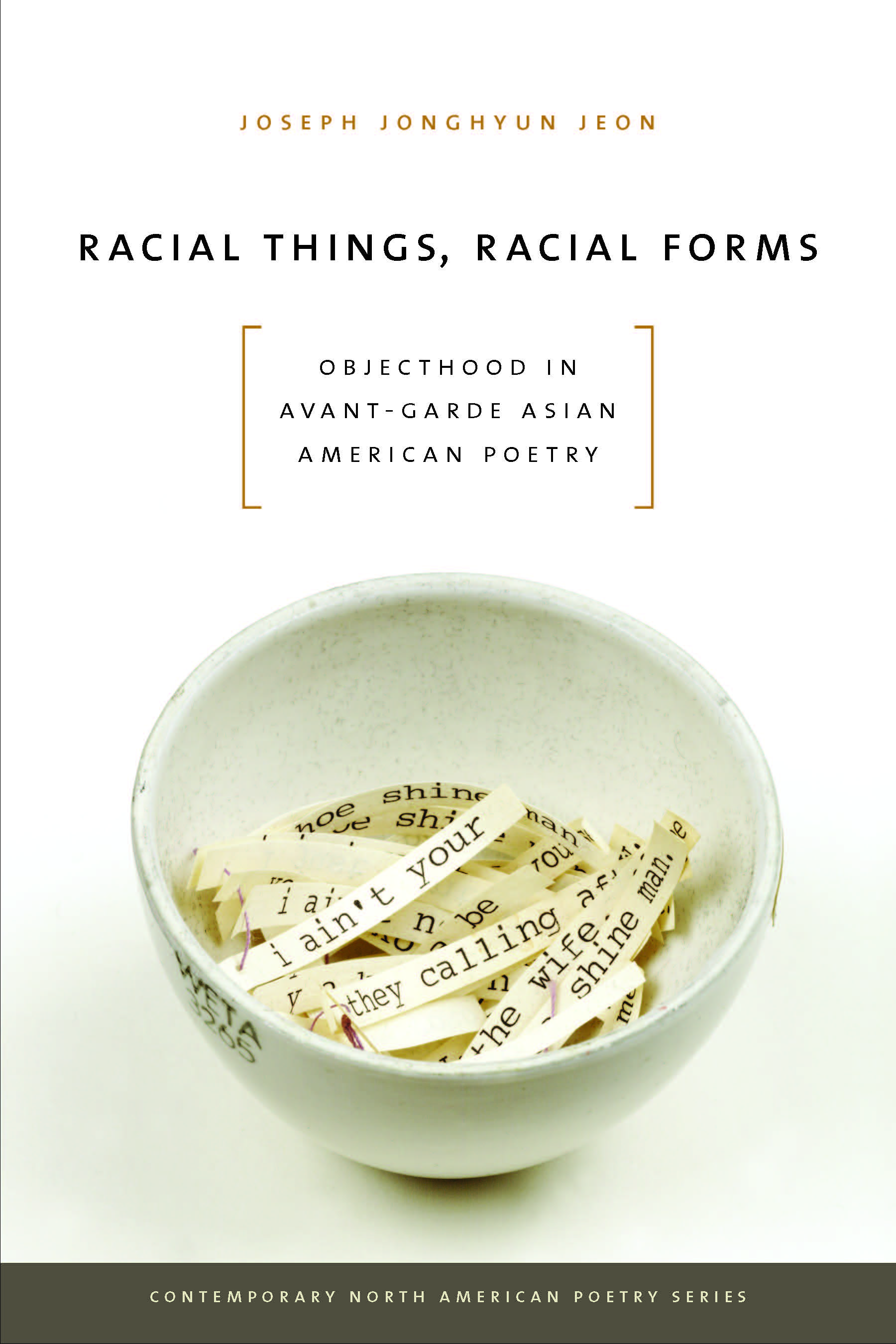 The Ethics and Poetics of Alterity in Asian American Poetry 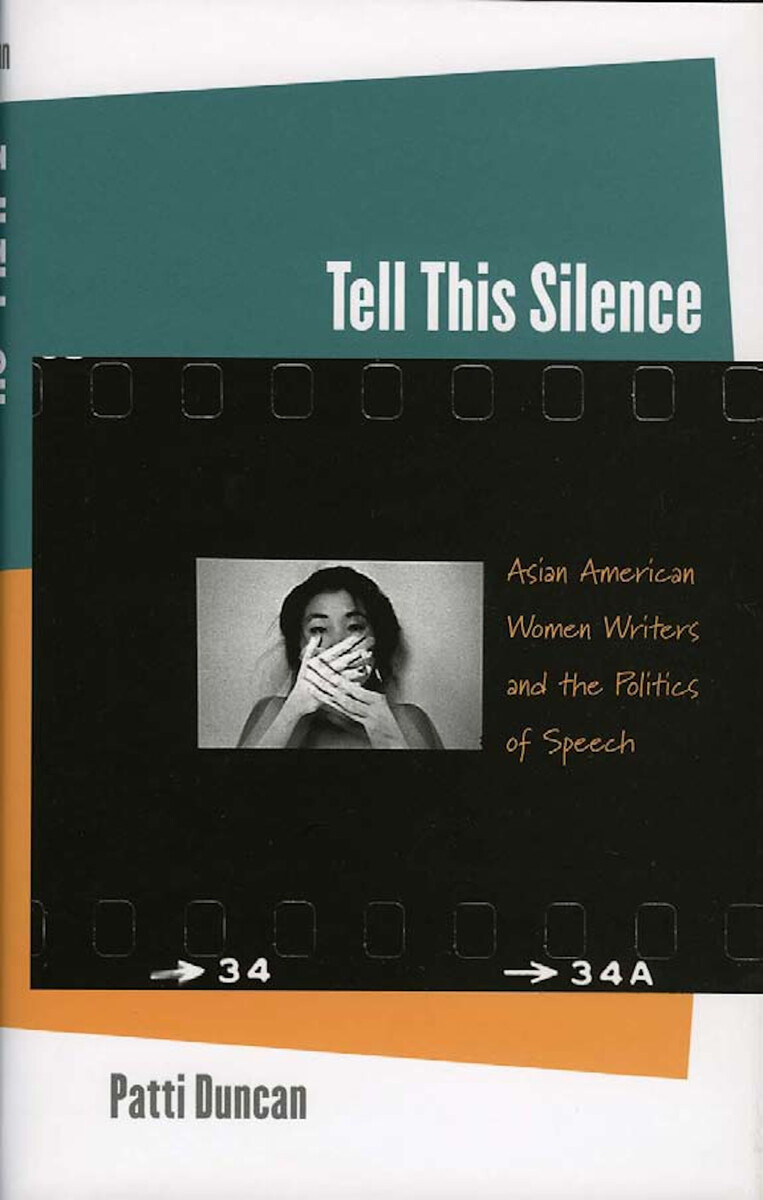