Chester Pierce was born in 1927; by 1952 he was a graduate of the Harvard Medical School. He went on to become president of the American Board of Psychiatry and Neurology and president of the American Orthopsychiatric Association. He was elected to the Institute of Medicine at the National Academy of Sciences and had an annual research seminar named after him by the National Medical Association.

Founding chair of the Black Psychiatrists of America, Pierce has profoundly affected American psychiatry and the thinking of African American psychiatrists during the last two decades. While recognized for his substantive scholarship on coping with extreme environments such as the South Pole, he is probably best known for his theories regarding how blacks cope with racism in the United States.

In Race and Excellence, Ezra Griffith, also an African American professor of psychiatry, engages Pierce in a dialogue with the goal of clarifying the inter-connection between the personal and the professional in the lives of both black scholars. The text melds the story of Pierce's life and his achievements, with particular attention to his theories about the predictable nature of racist behavior and the responses of oppressed groups. Having earned his doctorate a generation after Pierce, Griffith approaches his conversation with Pierce as a face-to-face meeting between mentor and student. Retelling Pierce's life story ultimately becomes for Griffith an exercise in conceptualizing his own experience. As he writes, “I never just wanted to tell Chet's story; I wanted to work his story out, to measure it, to try it on, to figure out which parts are good for me and other blacks so earnestly seeking heroes.”

“In a racist world, African Americans always walk a tightrope. The narrowest of these strands carries the true gentleman across the pitfalls of self-indulgent black rage and self-immolating Uncle Tomness. Chester Pierce has made that difficult traverse all his life without a misstep, but his 'natural regality' would never have permitted him to tell us how he kept his balance. Fortunately, in this dialogue with his spirited young colleague Ezra Griffith, we discover how he managed this passage. There is wisdom here for people of all races about how to live both with passion and with amazing grace.”—Alan A. Stone, past president, American Psychiatric Association

“An important biography of a major force in American psychiatry. Ezra Griffith deftly interweaves the threads of biography and autobiography into an intriguing dialogue that charts the intellectual progress of his own life as well as the career of Chester Pierce. Written with grace and conviction, Race and Excellence is fascinating.”—Hazel V. Carby, Department of English and African American Studies, Yale University

“There are many messages for us in this book: America as a society is still grounded in the myth of race; this social distortion of reality is a persistent, chronic illness that results in the suffering of our people; and no one is immune—even medical professors from our nation's finest academic institutions. This book is replete with many examples of how Doctors Griffith and Pierce use intelligence, charm, and sometimes wit in their attempts to confront and cope with the malady of racial discrimination.”—Edward F. Foulks, Sellars-Polchow Professor of Psychiatry and associate dean, School of Medicine, Tulane University 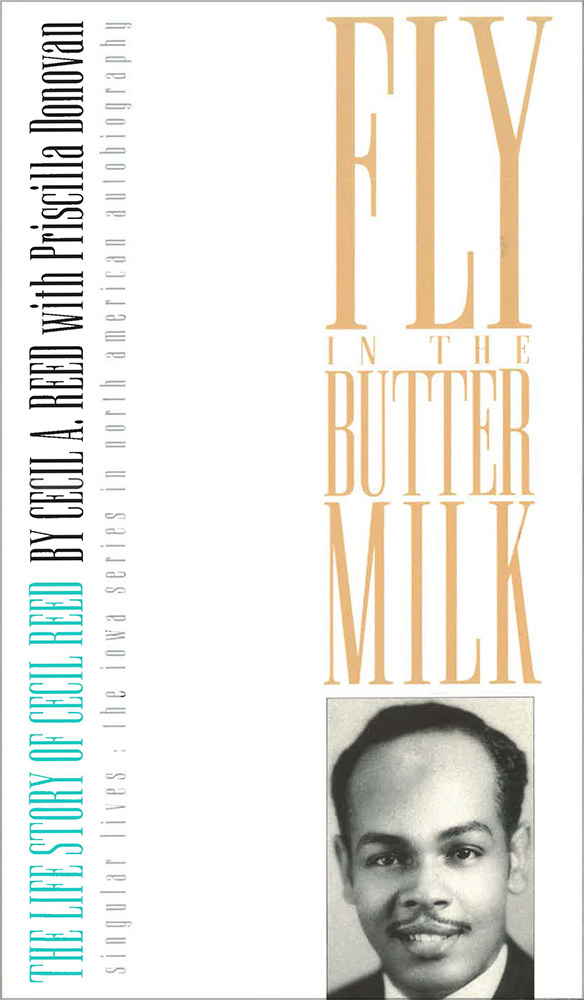 Fly in the Buttermilk 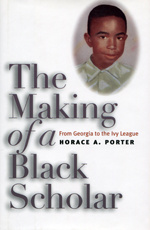