Kellie actively sought to organize Nebraska into cooperatives and educate rural people about land, transportation, and money reform. Her compelling, often heartbreaking memoirs—written on the backs of ornate red-and-gold Farmers' Alliance certificates in 1925—give us her own description of how she became motivated to join the Alliance and participate in the Populist party. Kellie writes of her homesteading and political life from the age of eighteen to forty, of failed crops, mortgaged fields, intense hardships, and her devastation at the death of her children.

One of the most complete accounts of the Mid-Road political faction available, relevant in many ways to the plight of today's farmers, A Prairie Populist should be read by anyone with an interest in national politics, the farm protest movement, women's studies, and American cultural history.

"Luna Kellie's memoirs are simply wonderful. Kellie provides a graphic view of homesteading in Nebraska. I felt I had shared in her joys and sorrows."—Dorothy Schwieder

"Luna Kellie's voice reaches to us across a century, conveying the exhaustion and anguish of her life on the Nebraska prairie as well as the vigor and commitment of her work for political change. Nelsen's informative afterword presents a marvelously articulate editor, public speaker, and songwriter who played a significant role in farm politics long before women could vote or hold office."—Linda K. Kerber, author of Women of the Republic 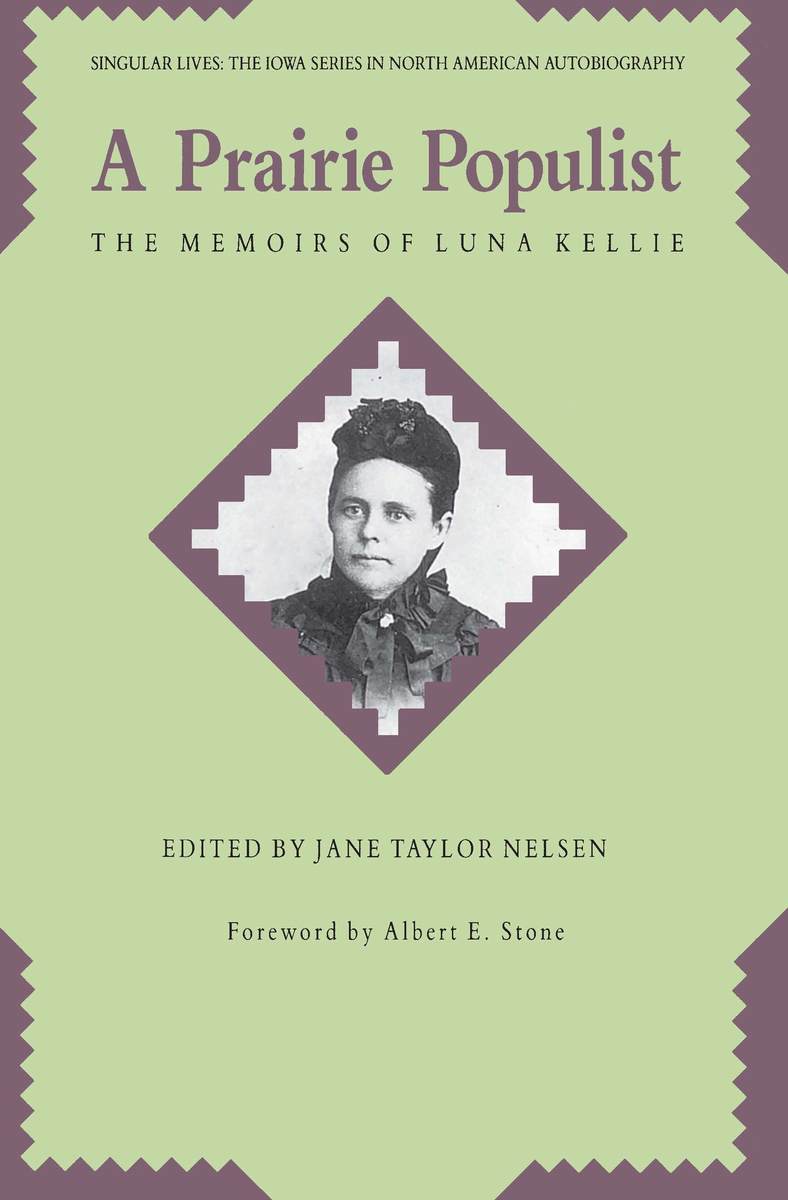 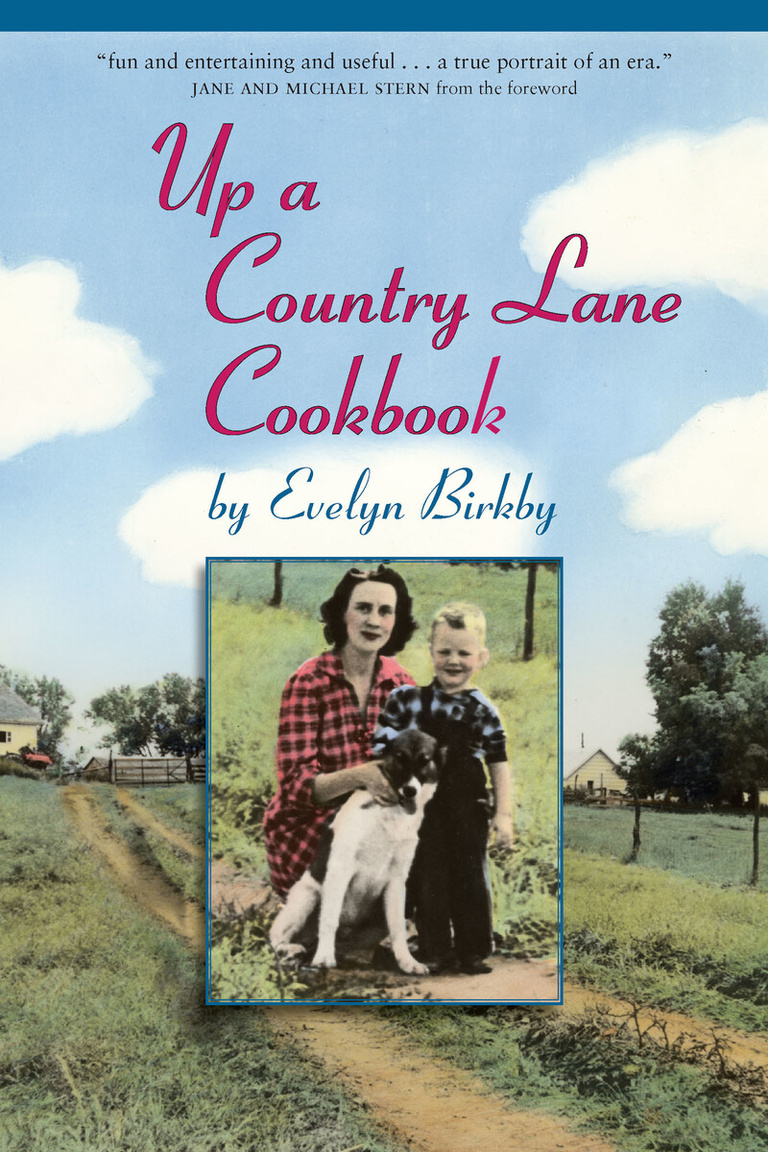