Poetry Matters explores poetry written by women from the United States and Canada, which documents the social and political turmoil of the early twenty-first century and places this poetry in dialogue with recent currents of feminist theory including new materialism, affect theory, posthumanism, and feminist engagements with neoliberalism and capitalism. Central to this project is the conviction that a poetics that explores the political dimensions of affect; demonstrates an understanding of subjectivity as posthuman and transcorporeal; critically reflects on the impact of capitalism on queer, racialized, and female bodies; and develops an ethical vocabulary for reimagining the nation state and critically engaging with issues of democracy and citizenship is now more urgent than ever before.

Milne focuses on poetry published after 2001 by writers who mostly began writing after the feminist writing movements of the 1980s, but who have inherited and built upon their political and aesthetic legacies. The poets discussed in this book—including Jennifer Scappettone, Margaret Christakos, Larissa Lai, Rita Wong, Nikki Reimer, Rachel Zolf, Yedda Morrison, Marcella Durand, Evelyn Reilly, Juliana Spahr, Claudia Rankine, Dionne Brand, Jena Osman, and Jen Benka—bring a sense of political agency to poetry. These voices seek new vocabularies and dissenting critical and aesthetic frameworks for thinking across issues of gender, materiality, capitalism, the toxic convergences of nationalism and racism, and the decline of democratic institutions. This is poetry that matters—both in its political urgency and in its attentiveness to the world as “matter”—as a material entity under siege. It could not be more timely or more relevant. 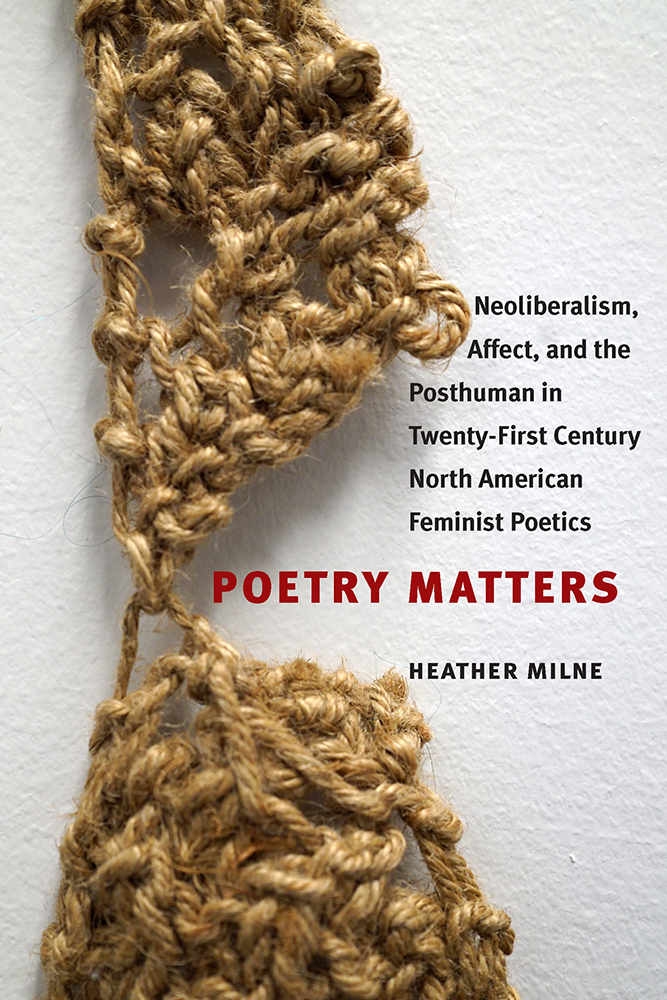 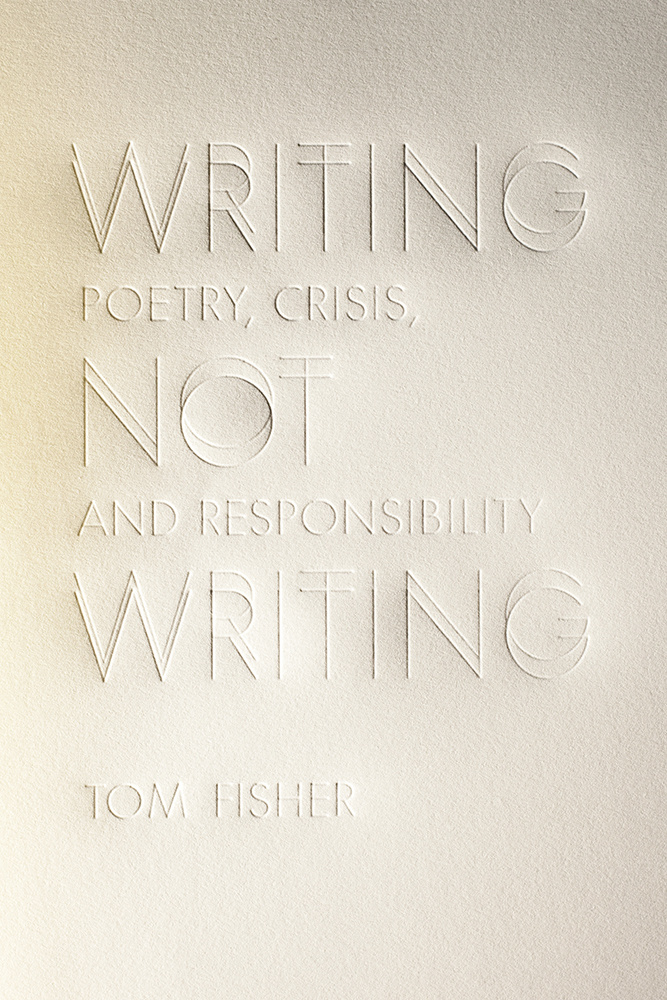 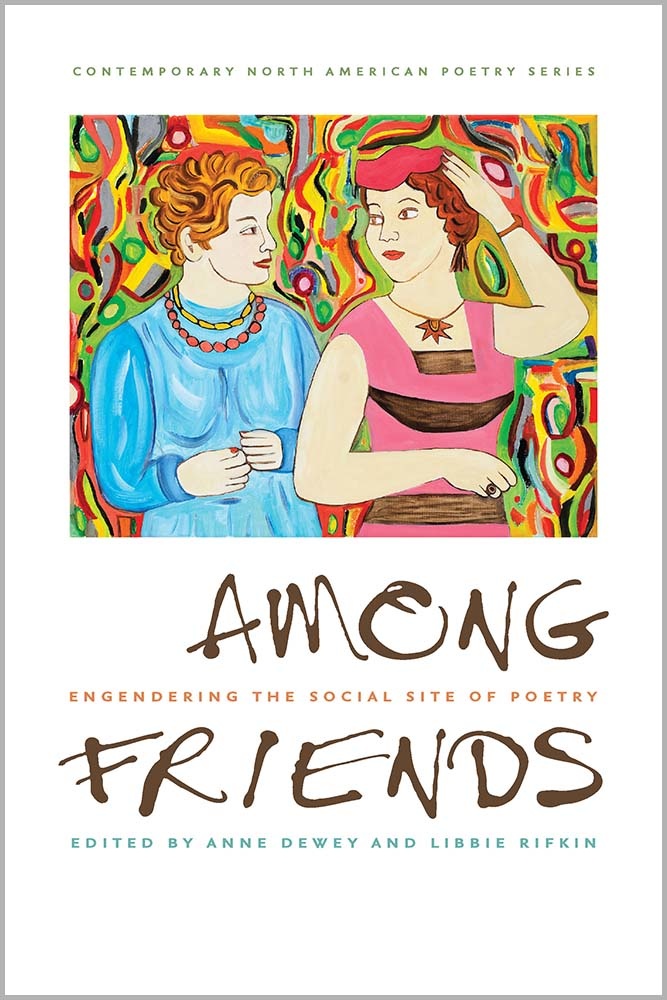