In each of the stories in Robert Oldshue’s debut collection, the characters want to be decent but find that hard to define.

In the first story, an elderly couple is told that delivery of their Thanksgiving dinner has been canceled due to an impending blizzard. Unwilling to have guests but nothing to serve them, they make a run to the grocery, hoping to get there and back before the snow, but crash their car into the last of their neighbors. In “The Receiving Line,” a male prostitute tricks a closeted suburban schoolteacher only to learn that the trick is on him. In “The Woman on the Road,” a twelve-year-old girl negotiates the competing demands of her faith and her family as she is bat mitzvahed in the feminist ferment of the 1980s. The lessons she learns are the lessons learned by a ten-year-old boy in “Fergus B. Fergus,” after which, in “Summer Friend,” two women and one man renegotiate their sixty-year intimacy when sadly, but inevitably, one of them gets ill. “The Home of the Holy Assumption” offers a benediction. A quadriplegic goes missing at a nursing home. Was she assumed? In the process of finding out, all are reminded that caring for others, however imperfectly—even laughably—is the only shot at assumption we have.

“Oldshue writes a loose, relaxed prose, that of an unhurried natural storyteller with a wry affection for many of his characters and a wide range of human interest.”—starred review, Kirkus Reviews

“Robert Oldshue’s debut collection is deceptive. While one could say these stories are about things as simple as driving in bad weather, seeing the next client, and visiting an old friend in the hospital, each of them is a world concentrated and distilled, filled with compassion, insight, and surprise.”—Peter Turchi, author, Maps of the Imagination: The Writer as Cartographer

“These superb stories are written with a sharp wit, big heart, and profound wisdom. Oldshue’s genius lies in his ability to bring remarkable emotional complexity to the lives of ordinary characters whom we recognize as ourselves. A brilliant debut.”—Helen Fremont, author, After Long Silence: A Memoir

Robert Oldshue writes stories that are as rich and self-complicating as novels. Set mostly in Boston, November Storm explores that city—like Stuart Dybek’s Chicago or Edward P. Jones’s DC—through the layers of its characters’ memories. Here a twenty-page story seems deeper—more densely sedimented with consciousness and retrospection—than most two-hundred-page books. This is a sensitive and accomplished collection.”—Bennett Sims, judge, 2016 Iowa Short Fiction Award

“A dazzling collection of stories, each with the depth and complexity of a novel. Utterly compelling, I read this book almost in one sitting. Robert Oldshue is an exciting and brilliant new literary voice. Perhaps the Great American Novel is now to be found in a collection of extraordinary short stories.”—Rosamund Lupton, author, Sister

“Bob Oldshue has populated his emotionally intricate and very wise stories with lovable, broken people haunted by their actions or indeed by their failures to act. In sentences that tumble and spiral with masterful invisible complexity, November Storm delivers youngsters searching for themselves, oldsters searching for the past, and the middle-aged searching for redemption.”—Shannon Cain, author, The Necessity of Certain Behaviors 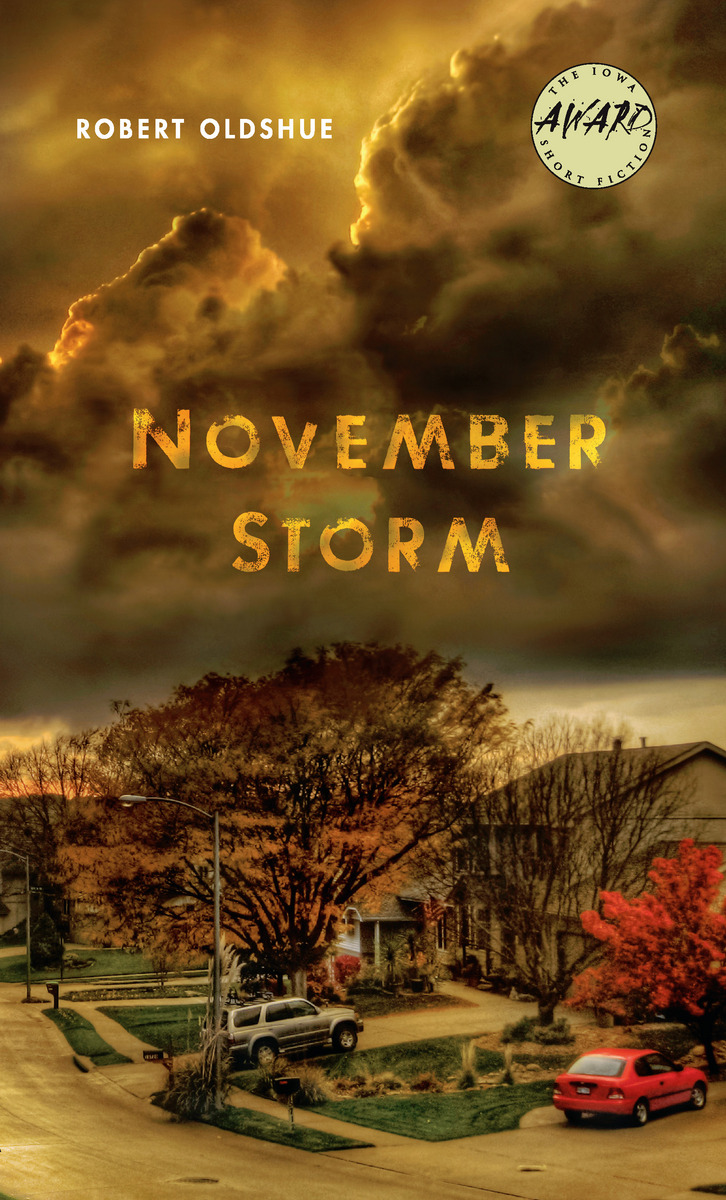 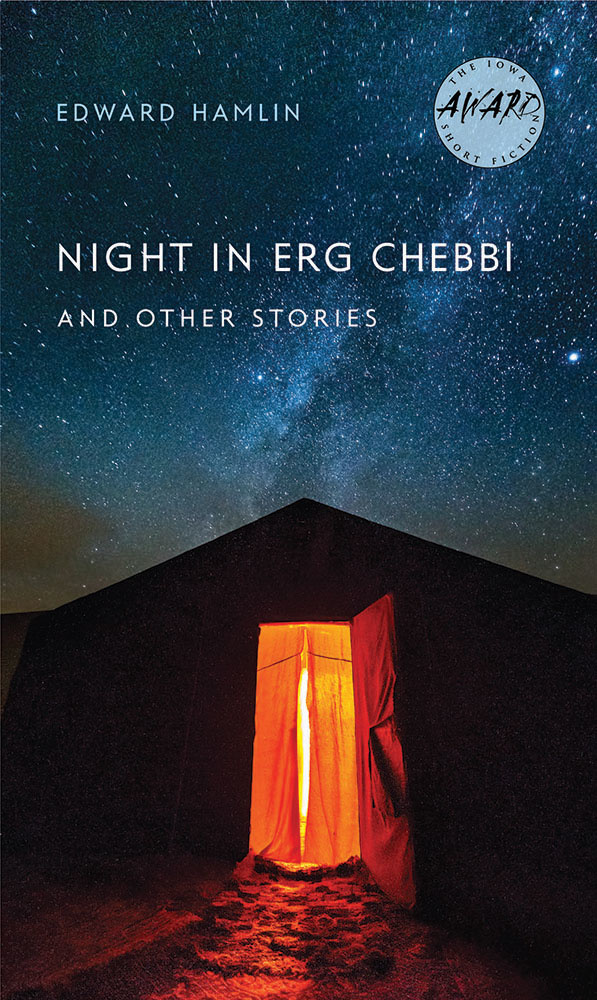 Night in Erg Chebbi and Other Stories 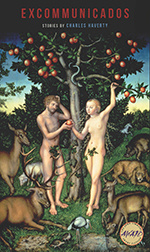 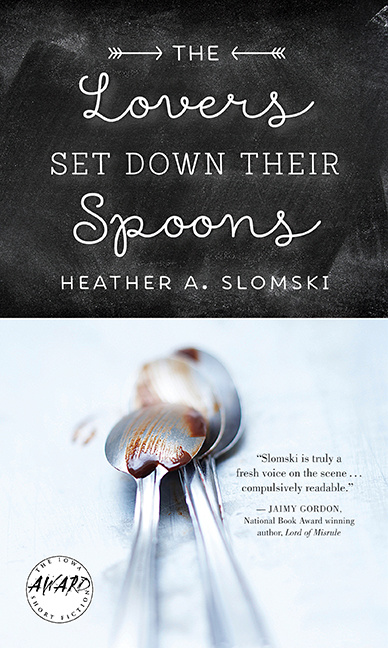