A Nest of Hooks

Lon Otto was born in Marshall, Missouri, in 1948, and for a number of years wrote almost nothing but poetry. Otto now writes mostly fiction and says, "The major influence in my development as a writer seems to have been the chain-drive, pneumatic-tire bicycle. For instance, it was during several months spent running a bicycle shop in Manhattan that I discovered a strangeness in the world that could only be borne in fiction. Later, I had a brief career as a bicycle racer, devoid of glory. Several of my stories in A Nest of Hooks involve bicycles, and almost all were written in sight of an old poster on which a naked woman clings serenely to a parrot-winged bicycle.

The Iowa School of Letters Award for Short Fiction 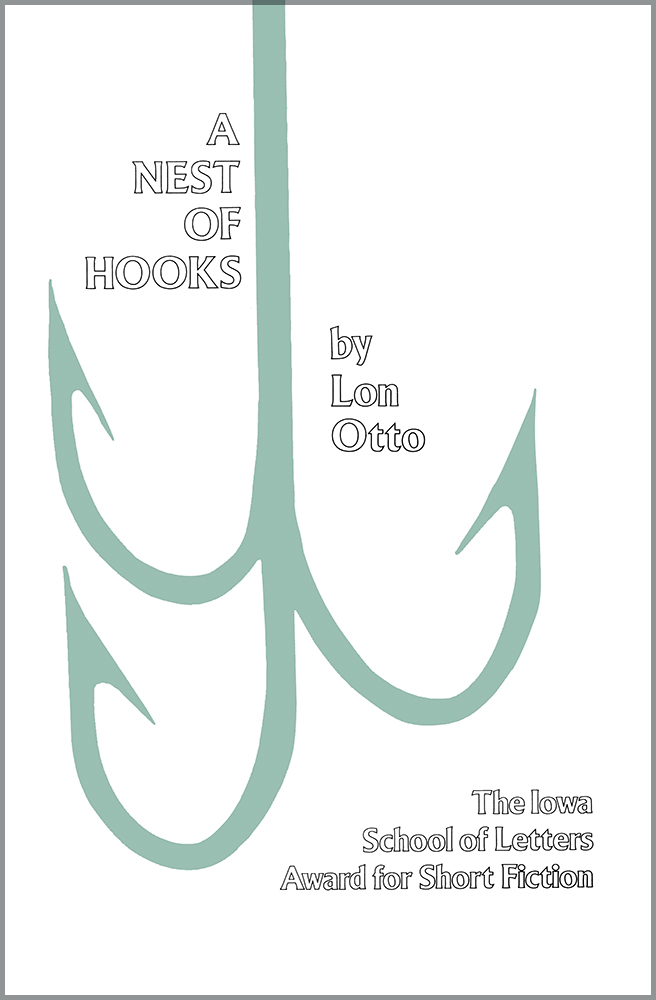