Hope Isn’t Stupid is the first study to interrogate the neglected connections between affect and the practice of utopia in contemporary American literature. Although these concepts are rarely theorized together, it is difficult to fully articulate utopia without understanding how affects circulate within utopian texts. Moving away from science fiction—the genre in which utopian visions are often located—author Sean Grattan resuscitates the importance of utopianism in recent American literary history. Doing so enables him to assert the pivotal role contemporary American literature has to play in allowing us to envision alternatives to global neoliberal capitalism.

Novelists William S. Burroughs, Dennis Cooper, John Darnielle, Toni Morrison, Thomas Pynchon, and Colson Whitehead are deeply invested in the creation of utopian possibilities. A return to reading the utopian wager in literature from the postmodern to the contemporary period reinvigorates critical forms that imagine reading as an act of communication, friendship, solace, and succor. These forms also model richer modes of belonging than the diluted and impoverished ones on display in the neoliberal present. Simultaneously, by linking utopian studies and affect studies, Grattan’s work resists the tendency for affect studies to codify around the negative, instead reorienting the field around the messy, rich, vibrant, and ambivalent affective possibilities of the world. Hope Isn’t Stupid insists on the centrality of utopia not only in American literature, but in American life as well.

“Bringing together innovative scholarship being done in the dynamic fields of utopian studies, affect theory, and contemporary American literature, this book makes significant and welcome interventions in a number of different fields. The highest compliment I can pay the book is that it has already changed my thinking and teaching in some significant ways.”—Phillip Wegner, University of Florida

“Hope Isn’t Stupid makes important and rich contributions to the study of contemporary American literature and debates in utopian studies and affect theory. Grattan persuasively restores the political and utopian dimensions to fiction that have been typically read as lacking both. In doing so, Hope Isn’t Stupid makes a crucial contribution to rethinking the political ambit of contemporary American literature. An outstanding, necessary book.”—Christopher Breu, Illinois State University 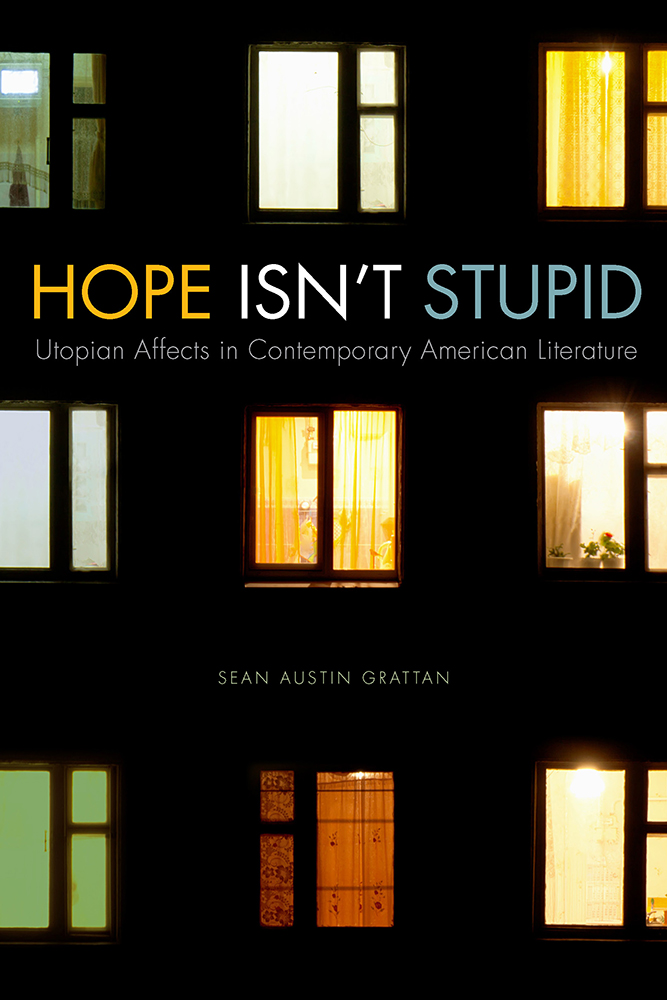 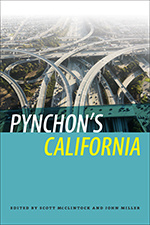