Americans often associate travel with luxury, a cosmopolitan lifestyle, and relaxation. They travel to “get away from it all.” Most fail to consider that modern American travel began in the straitened circumstances of the 1930s, when President Franklin D. Roosevelt encouraged citizens to tour the United States so as to stimulate the economy. The Federal Writers’ Project composed guidebooks for each state, and tourism became a form of national solidarity.

After World War II, the Western frontier of self-reinvention and spatial expansion opened up through the explosion of the global travel industry. The Global Frontier shows that a variety of postwar literary travelers sought personal freedom and cultural enrichment outside their nation’s borders, including Black, female, and queer writers. But the price of incorporation into a transnational leisure class was complicity in postwar American imperialism and the rejection of 1930s social commitments. Eric Strand argues that capitalist globalization has enabled creative expression for marginalized identities, and that present-day humanists are the descendants of writers such as William S. Burroughs, Saul Bellow, Richard Wright, and Elizabeth Bishop. Yet this personal liberation has accompanied a vast growth of social inequality, which can only be addressed by reorienting toward progressive nationalism and an activist state.

“This is an astute and wide-ranging inquiry into how the cultural politics of the New Deal remained influential in American writing after 1945. By interrogating conventional categories of periodization, Strand makes an important contribution to the field of American literature and to American studies more generally.”—Paul Giles, Australian Catholic University, Melbourne

“In command of each writer’s oeuvre, Strand concentrates on a host of texts that participate in the discourse of travel and that reveal these writers’—and often their fictional characters’—vexed dramas of navigating roles as privileged explorers and/or guides, of encountering dubious political regimes in foreign lands, and of situating themselves in relation to the legacy of the New Deal activist state. It’s a fascinating history, and Strand tells it with extraordinary vigor.”—Mary Esteve, author, The Aesthetics and Politics of the Crowd in American Literature 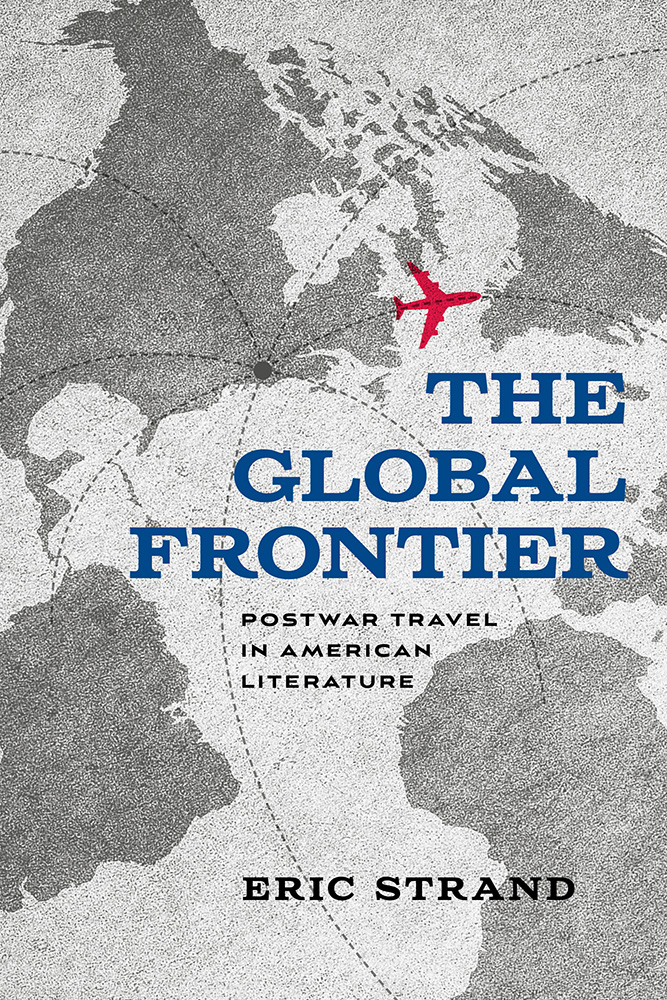