A Country So Full of Game

Indian agent Joseph Street said it well in 1833 when he described his trip across Iowa: “I had never rode through a country so full of game.” In the early 1800s Iowa's deep soil, free-flowing rivers and streams, and favorable climate had combined to produce the welcoming habitats that supported a surprising variety of animals. In his engaging, intelligent book, James Dinsmore has created the first comprehensive history of this abounding wildlife from the arrival of Euro-American explorers to the present day.

Based on a thorough search of hundreds of primary sources ranging from chronicles of military expeditions to field reports by early naturalists, first-person accounts by fur traders and hunters to up-to-date county checklists, A Country So Full of Game examines the dramatic encounters of humans with elk, black bears, passenger pigeons, bobcats, prairie-chickens, otters, and many more. Each chapter discusses the animal's status and distribution when explorers first arrived in Iowa, how it was hunted or trapped, how this exploitation affected its population, and what its current status is both in Iowa and nationally. Enhanced by Mark Müller's distinctive drawings, commissioned for this book, the anecdotes evoke a sense of loss and wonder at the magic abundance of Iowa's wildlife.

Iowa has been changed more than, perhaps, any other state. We can mourn the disappearance of the bison and mountain lion while we marvel at the recent success of the wild turkey and white-tailed deer. Listening to James Dinsmore tell the story of wildlife in Iowa can open a window onto the future as other areas of our planet are increasingly altered by humans. A Country So Full of Game will allow all naturalists, both amateur and professional, hunter and biologist, to appreciate and learn from Iowa's diverse wild heritage.

“For years we have all heard various stories and myths regarding wildlife in Iowa during the early settlement of the state. James Dinsmore has provided a definitive document that carefully and clearly describes the wildlife elements of our natural heritage at the time of settlement. He has sprinkled in moments of humor and unique stories that provide interest and reflect the impact of our cultural heritage on our wild world.”—Gerry Schnepf

“I was fascinated by the anecdotes concerning human interactions with wildlife, including the detailed stories of how the animals were killed and how people approached this once-vast wildlife resource. These stories, with their combination of natural history and human events, riveted my attention. James Dinsmore has done a superb job of presenting an interesting wealth of data. His book will become a valuable and much-used addition to the growing body of literature on Iowa's natural history.”—Cornelia F. Mutel

Waterfowl in Your Pocket 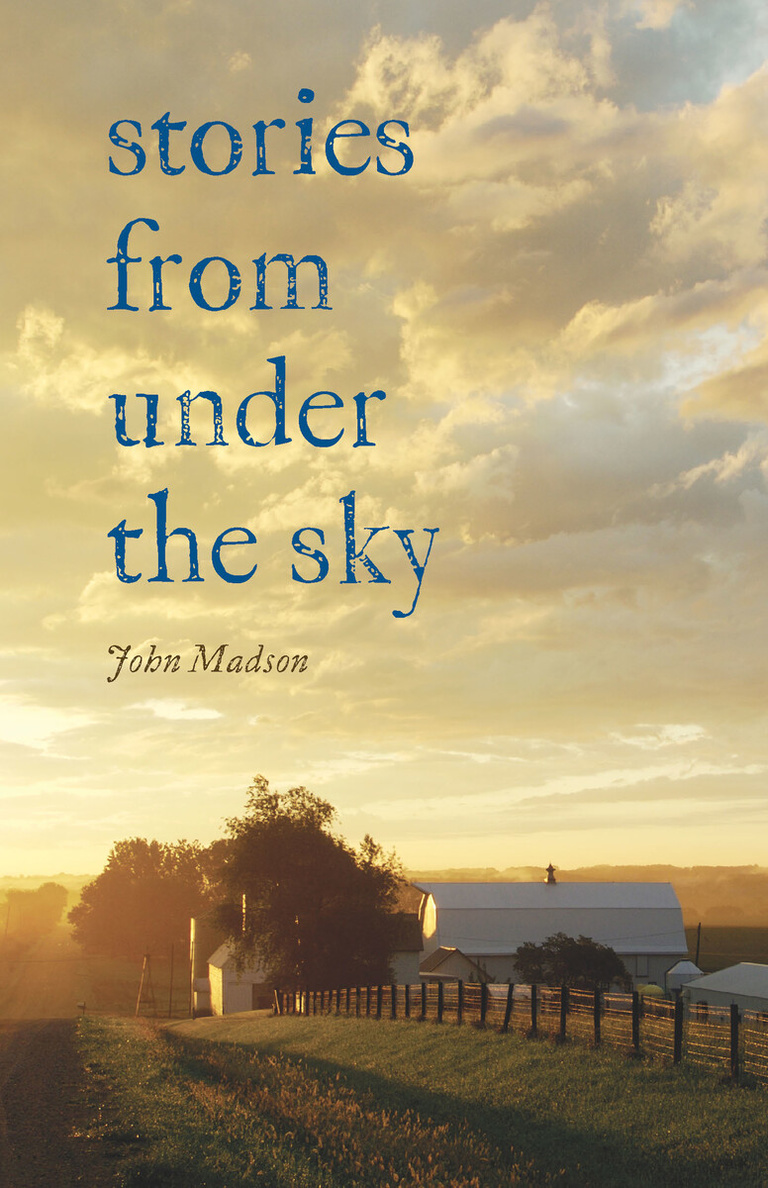 Stories from under the Sky