When both France and Holland rejected the proposed constitution for the European Union in 2005, the votes reflected popular anxieties about the entry of Turkey into the European Union as much as they did ambivalence over ceding national sovereignty. Indeed, the votes in France and Holland echoed long standing tensions between Europe and Turkey. If there was any question that tensions were high, the explosive reaction of Europe's Muslim population to a series of cartoons of Mohammed in a Danish newspaper put them to rest. Cosmopolitical Claims is a profoundly original study of the works of Sten Nadonly, Emine Sevgi Özdamar, Feridun Zaimoglu, and 2006 Nobel Prize in Literature recipient Orhan Pamuk. Rather than using the proverbial hyphen in "Turkish-German" to indicate a culture caught between two nations, Venkat Mani is interested in how Turkish-German literature engages in a scrutiny of German and Turkish national identity.

Moving deftly from the theoretical literature to the texts themselves, Mani's groundbreaking study explores these conflicts and dialogues and the resulting cultural hybridization as they are expressed in four novels that document the complexity of Turkish-German cultural interactions in the late twentieth and early twenty-first centuries. His innovative readings will engage students of contemporary German literature as well as illuminate the discussion of minority literature in a multicultural setting.

As Salman Rushdie said in the 2002 Tanner Lecture at Yale, "The frontier is an elusive line, visible and invisible, physical and metaphorical, amoral and moral. . . . To cross a frontier is to be transformed." It is in this vein that Mani's dynamic and subtle work posits a still evolving discourse between Turkish and German writers.

“One of the first books published in the United States to fully explore questions related to Turkish-German literature, Cosmopolitical Claims makes a significant contribution to the fields of German studies, comparative literature, postcolonial studies, and minority studies. Rather than focusing on the figure of the Turk in these literary texts, Venkat Mani explores questions of cosmopolitanism, introduces an alternative definition of Turkish-German literature, and calls for reading strategies that are able to capture newly emerging textual practices. Cosmopolitical Claims is instructive for scholarship in other national contexts on so-called minority literature.”—Kader Konuk, Departments of Germanic Languages and Literatures and Comparative Literature, University of Michigan

“Venkat Mani has done an excellent job in his selection of examples, analyses of the texts, and presentation of the larger scholarly context. Cosmopolitical Claims will not only define the German discussion of immigrant literature but is certain to be regarded as one of the foundational texts of multicultural studies of European literature.”—Russell A. Berman, Walter A. Haas Professor in the Humanities, Stanford University

"At a time when most literary critics shy away from political topics, Venkat Mani puts the confrontation between cosmopolitanism versus terrorism at the center of his investigation. While many scholars concentrate on the specific relationship between Germans and Turks, Cosmopolitical Claims branches out into central theoretical paradigms such as otherness, identity, affiliation and disaffiliation, subalternity, diasporic memory, and dissidence to doctrinaire theories of national belonging. There is no other book on this topic with such rich factual information, a wealth of theoretical considerations, and personal insights as this one."—Jost Hermand, University of Wisconsin–Madison and Humboldt University in Berlin.

Theatre Is More Beautiful Than War 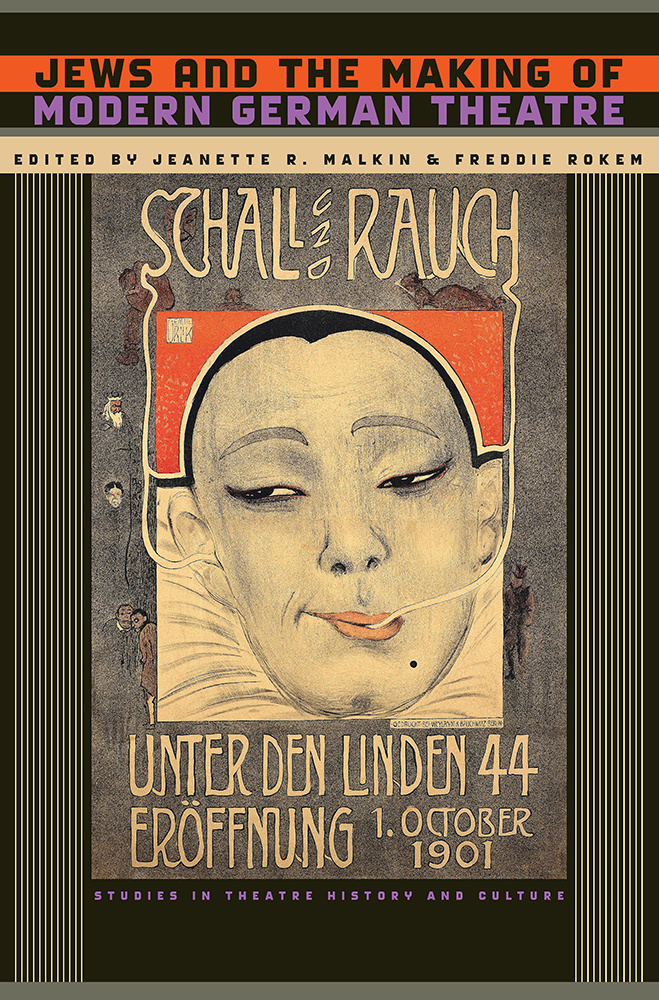