Books and My Food

In her preface to the 1904 Books and My Food, reissued for the first time in facsimile, the American literary and art critic Elisabeth Luther Cary declares that it is “impossible to read English novels without realizing how important a part food plays in the mental as in the physical life of the Englishman.” This appealing literary/culinary daybook provides 365 recipes along with literary quotations that prompted their creation.

Beginning on January 1 with a recipe for traditional English wedding cake referenced to Jane Austen's Emma and ending on December 31 with a recipe for wassail attributed to none other than Charles Dickens' A Christmas Carol, Books and My Food provides readers the occasion to experience the gastronomic delights that inspired novelists, poets, and playwrights.

Drawn almost entirely from British sources, the literary catalyst for these recipes include citations from Charlotte Brontë, William Shakespeare, William Makepeace Thackeray, Ben Jonson, George Eliot, Alfred Tennyson, and others. Recipes range from across familiar British fare from mutton chops, leg of lamb, and meat pies to teas cakes, custards, puddings, porridge, and crumpets. Equally intriguing are the instructions for more obscure sustenance such as rum omelets, sago-cream pudding, Shrovetide pancakes, furmety, syllabub, dulcet creams, and an adaptation for curds and whey. Finally, for the literary buff whose tastes run bravely to the authentic dinners of old England, there are recipes for tongue and spinach, frog leg patties, fried eels, and stewed snipe.

“Some bring a capon, some a rurall cake,
Some nuts, some apples; some that thinke they
make
The better cheeses, bring 'hem.”—Ben Jonson

Nuts and cheese have recently become a favorite combination. Form cream cheese into small balls and press half a walnut-meat on each side, first seasoning the cheese with a little paprika or with chopped green pepper. Arrange the balls on lettuce-leaves or else on the tender white central leaves of the chicory-plant. Garnish with shredded red peppers and olives, and pour a French dressing over all.

Cut the cabbage in large pieces and cook until tender: change the water once. Pour off the water, and when perfectly cold chop fine, season with paprika and salt, and put into a saucepan with a cup of hot milk or hot stock. Cook till most of the liquid is cooked away; stir in a tablespoon of melted butter and the juice of a lemon, and serve.

“Tarrant ventured to intimate that the apple fritters were very fine.”—Henry James from The Bostonians

Although Mr. James has lived so long in England, he obviously has not forgotten all the pleasures of life in America. The apple fritter of New England is too well known to justify description, but the fritter from old England is a different matter, and to the taste of many quite as palatable. Cut French bread into think squares. Soak these in cream flavored with nutmeg, powdered cinnamon and sugar and mixed with an egg. When the squares are well soaked fry them golden brown in very hot fat, spread them with butter and hot apple sauce.

“Christmas Day was at his elbow, plying him with wassail-bowl, till he roared.”—Charles Lamb

The following recipe for wassail punch is that used in one of the oldest literary clubs of New York, and the punch is served there on every New Year's Eve. Put into two quarts of boiling water a small bag of allspice and leave it for two minutes. Take it out and add to the water two quarts of apple brandy and about a pound of baked sweet apples cut in pieces. Serve the punch hot, keeping it over a spirit-lamp to prevent its cooling. It may be sweetened to taste by adding more or less syrup made by boiling sugar and water together, as for preserving syrup. 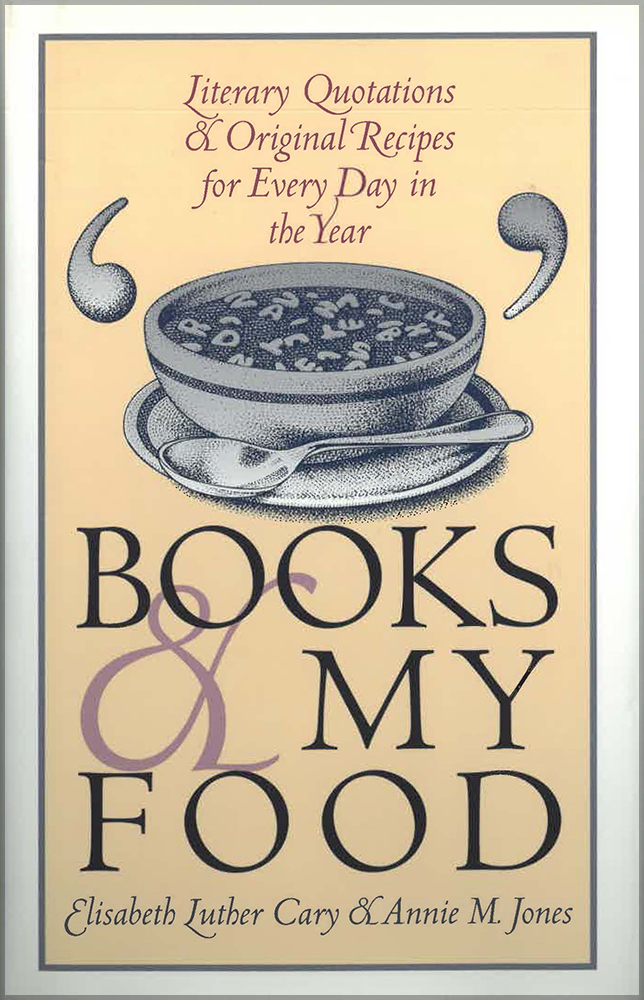 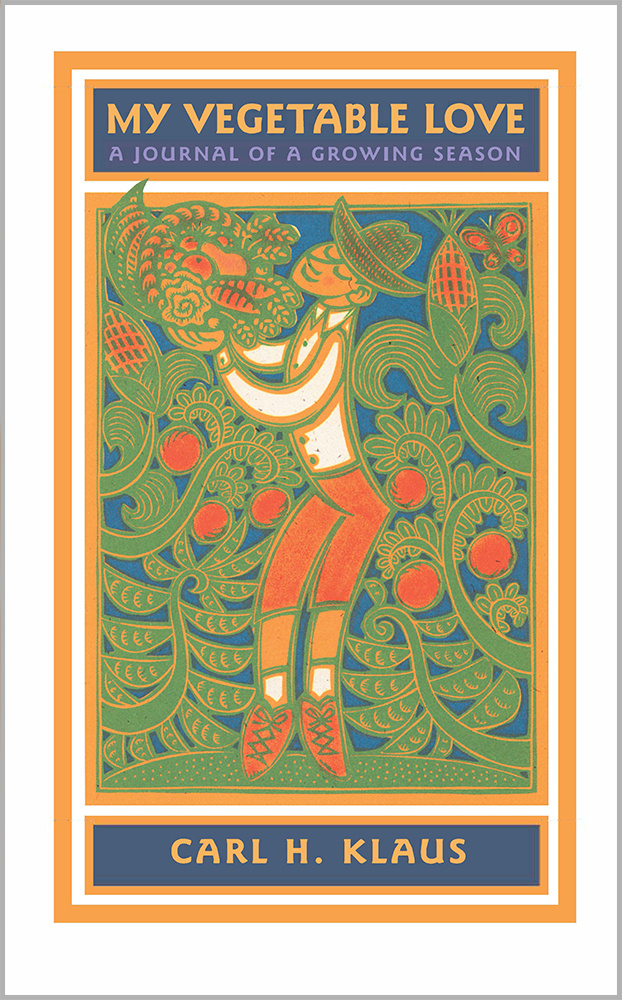