Vanessa Roveto’s debut collection, bodys, is a work of stunning strangeness, force, and audacity, generated by—and degenerating toward—the unanswerable question at the heart of poetic speech: What does it mean to be “a person?” A dizzying hybrid of poetry and prose, post-human analytics and ribaldry, spiritual autobiography and grim satire, Roveto lends exacting voice to “a most complicated vocabulary of feeling-your-feelings.” Viscerally drawn to forbidden states and suspicious of its own desires, bodys is literature as high-risk, low-tech radiology, mapping the dim edges of identity and identification: “Brain scans indicated the moral center and the disgust center overlap on the mind field.”

Roveto’s sentences hurtle forward with withering disjunctive energy, laying down traps of wordplay, tacking toward and veering away from syntactical targets, trying-on and sloughing-off pronoun positions with abandon. Yet for all its postmodern bravado—and irreverence, and frequent scary hilarity—bodys remains abidingly attached to exploring the problem of a human speaker addressing itself to another, and colliding with its own otherness along the way. It is the same problem—articulation as disarticulation—that animates the great Renaissance sonnet sequences, from which bodys is affectionately, and perversely, descended. What is bodys—what are bodys—anyway? A dysfunction in the body’s ability to multiply itself ? A dysmorphic take on the body’s sense of its reality? A dystopian vision of a world in which boundaries between selves and others have been overwhelmed by commerce, surveillance, medical technology, nihilistic agitprop? “Last night one of the girls asked about the relationship between a body and nobody,” Roveto writes. “It was the beautiful question.”

“In this inventive and arrestingly funny debut, Roveto unequivocally makes the familiar strange as she places human bodies in a seemingly endless array of contexts to produce striking and even disturbing juxtapositions. Through imaginative poems linked by voice and theme, Roveto takes the spectacle of modern consumption and flips it all upside-down.”—starred review, Publishers Weekly

“This stunningly strange debut of poetry, a sequence of oddly off-kilter poems, reads like Mad Libs on acid and will stick to the inside of your skull. A refreshing, disarming collection, which includes the single most exquisite appearances of “jeggings” (leggings resembling jeans) in American poetry to date.”—Booklist

“bodys is disturbed. Somewhere in its passage from cozy, imaginary singularity—
a self-sufficient body, a body politic, a somebody—to the reality of its plural self, Roveto’s body of work lands in an in-between, stateless state in language, free and delirious, bound and undisciplined. bodys is a staggeringly audacious wake-up call to the numb soul. Not quite poetry or prose, cultural theory or pseudo-psychoanalytic case study or memoir, not merely a savagely funny satire of ‘I’m scared culture’ or an erotically desolate musing on the possibility of love or rapture, bodys is a dystopian, dyscombobulating, sonorously discordant anatomy of shared disaster. Its sensibility is ancient and futuristic. There isn’t a boring or innocent sentence in the book. It is work of originating genius that puts the verse back in subversive, and bites the reader in the ass like no book I know.”—Mark Levine

“Inhabiting a nightmarish world of anonymous characters with unstable identities behaving like ids freed of their superegos, Vanessa Roveto’s poems can barely be contained in the boxes she packs them into. Their potency oozes out in brilliantly dark observations, tart puns, a witty archness that burrows subversively into the deeply sticky matters of sex, family, gender, violence. But the apparatus of self-protection she builds against the overwhelming exigencies of ‘bodys’ and their disembodied parts constantly threatens to expose a vulnerable core, and it is this tension that makes Roveto’s poems thrilling reading.”—Donna Stonecipher

Mom warned, Invest in everything together. She couldn’t retire until I reproduced her efforts. Every evening Brother visited in a family way. I was taught the value of commodity from this action. A gallery performance that considered many corpse painters at once. The traces of workers came after Brothering. She washed his underpants or how seams draw something out of another. That was not a sentence, but a text in a frame. One question they snacked was, Could your body next time supply napkin and platelets? It was a show-off process. The speed at which I ruined coherence increased because the investor met with the dollars of an other’s patience. One example of being untitled is someone willing to tell you their object choice is about you playing yourself in relation to them as a face. 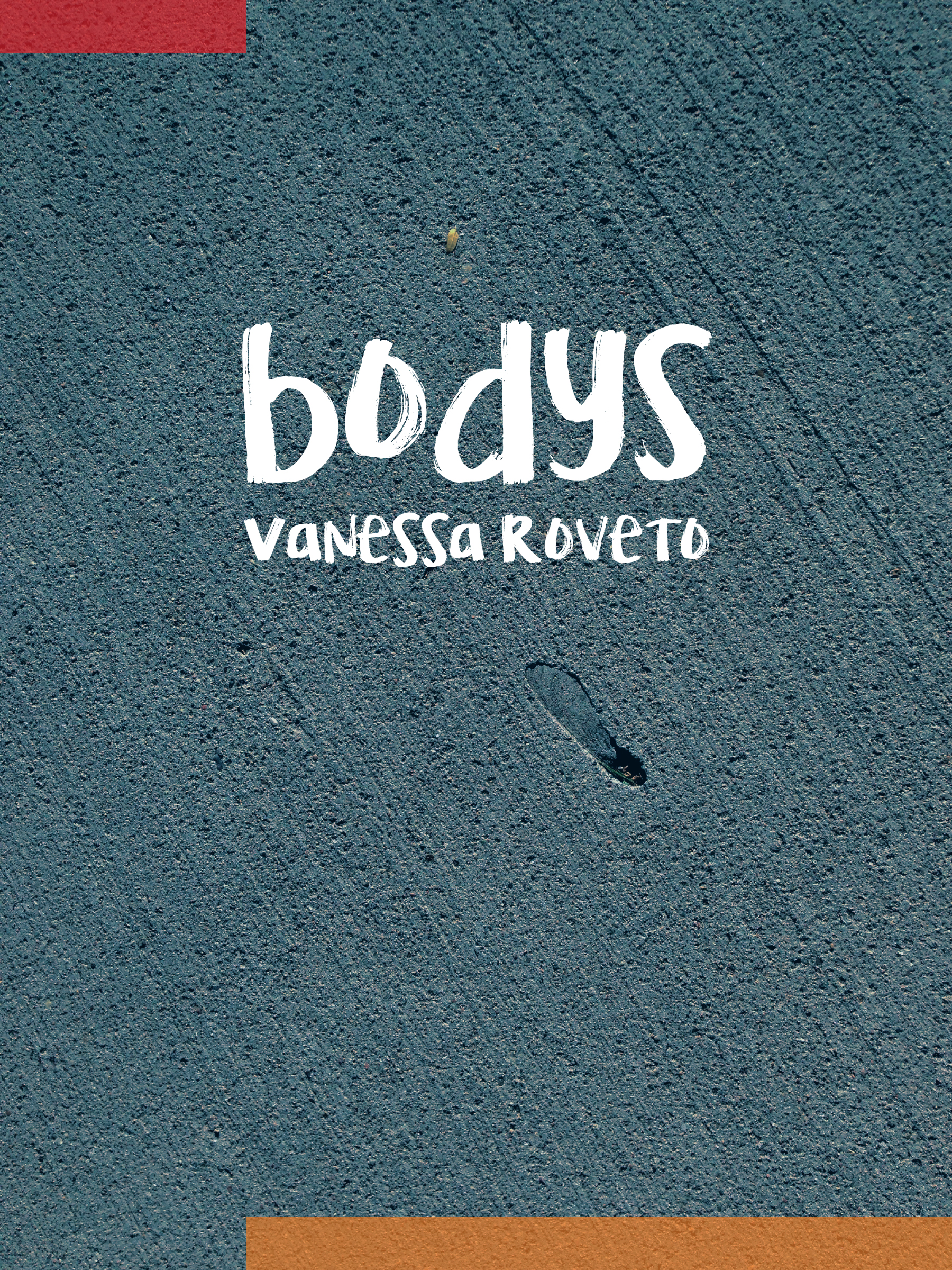 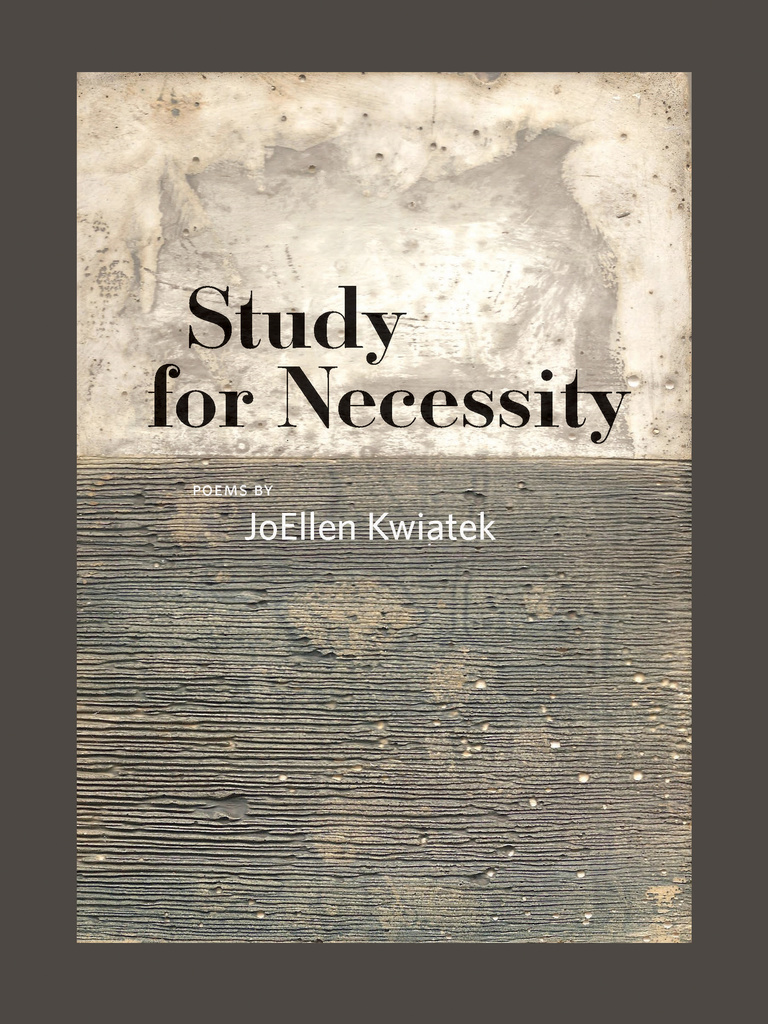 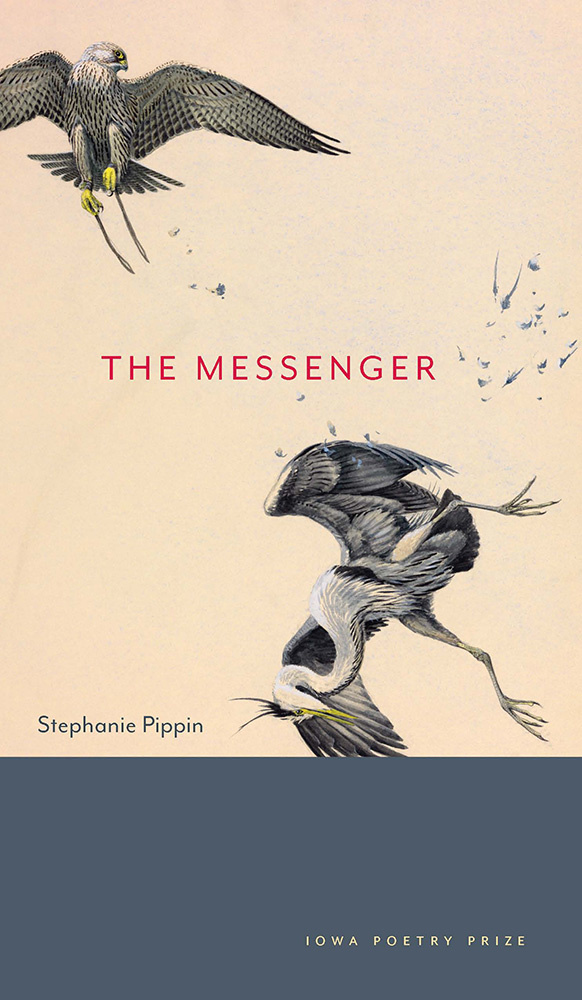 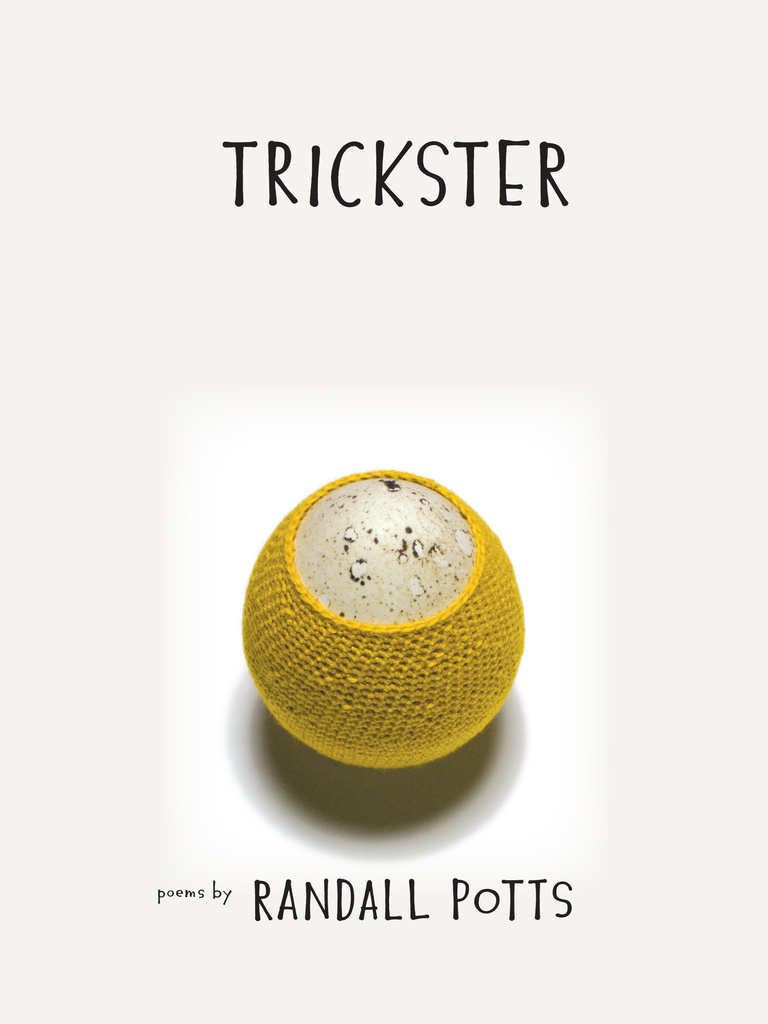