In this first book-length study to compare the "new novels" of both Spanish America and Brazil, the authors deftly examine the differing perceptions of ambiguity as they apply to questions of gender and the participation of females and males in the establishment of Latin American narrative models. Their daring thesis: the Brazilian new novel developed a more radical form than its better-known Spanish-speaking cousin because it had a significantly different approach to the crucial issues of ambiguity and gender and because so many of its major practitioners were women.

As a wise strategy for assessing the canonical new novels from Latin America, the coupling of ambiguity and gender enables Payne and Fitz to discuss how borders--literary, generic, and cultural--are maintained, challenged, or crossed. Their conclusions illuminate the contributions of the new novel in terms of experimental structures and narrative techniques as well as the significant roles of voice, theme, and language. Using Jungian theory and a poststructural optic, the authors also demonstrate how the Latin American new novel faces such universal subjects as myth, time, truth, and reality. Perhaps the most original aspect of their study lies in its analysis of Brazil's strong female tradition. Here, issues such as alternative visions, contrasexuality, self-consciousness, and ontological speculation gain new meaning for the future of the novel in Latin America.

With its comparative approach and its many bilingual quotations, Ambiguity and Gender in the New Novel of Brazil and Spanish America offers an engaging picture of the marked differences between the literary traditions of Portuguese-speaking and Spanish-speaking America and, thus, new insights into the distinctive mindsets of these linguistic cultures.

“The selection of novels to be analyzed in depth is excellent...a wide-based, relatively broad-public contribution to both gender studies in literature and the study of contemporary Spanish American and Brazilian narrative.”—Naomi Lindstrom

“Finally, a critical study that is an honest representation of the Latin American New Novel with its inclusion of narratives written in Portuguese as well as Spanish!”—Nelson H. Vieira

“...satisfying and refreshing...It is significant and proper that the authors have gone out of their way to stress the many differences between Spanish America and Brazil, too often lumped together under the catchall of 'Latin America.'”—Gregory Rabassa

“An accessible Jungian analysis of the liberation of the word from its bondage to gender in modern Brazilian and Spanish American fiction.”—Mary L. Daniel

“. . . a wide-ranging and well-researched study of gender politics in the Latin American ‘new’ novel. By comparing and contrasting Brazilian and Spanish American texts, the book produces many original insights into the differences among national cultures.”—Darlene J. Sadlier 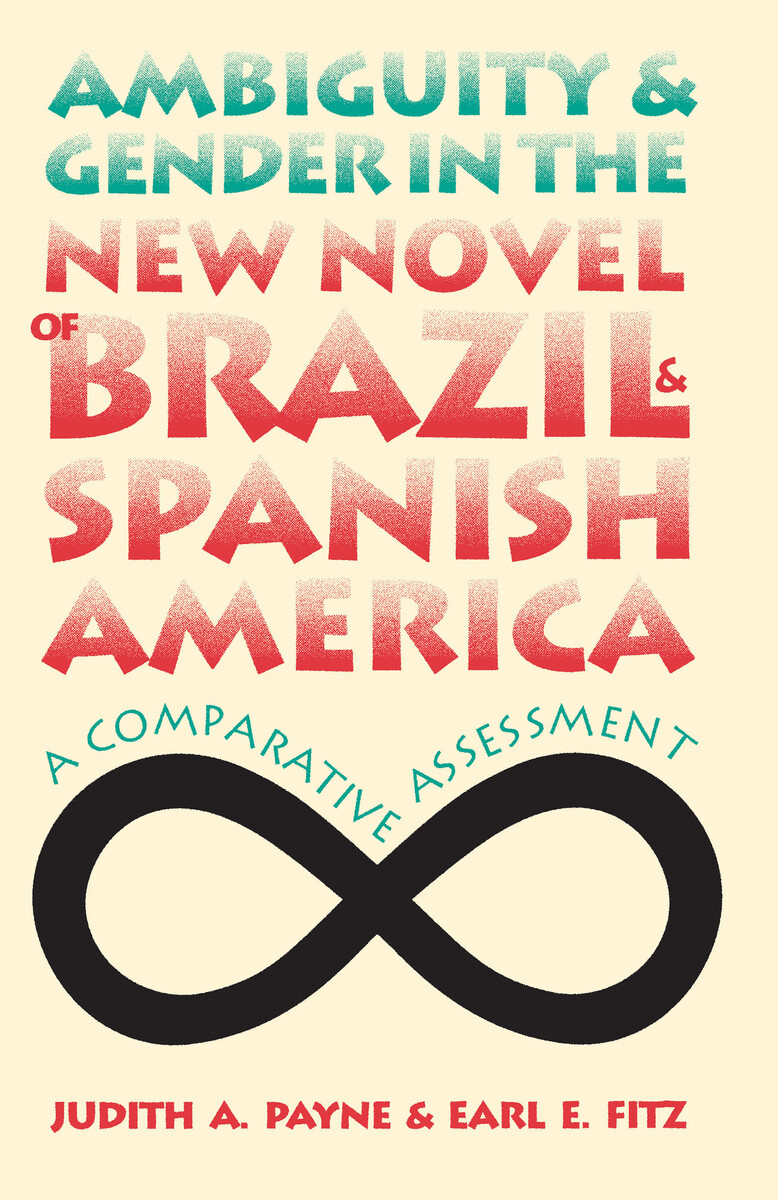