Robert D. Richardson is the author of William James: In the Maelstrom of American Modernism, which won the 2007 Bancroft Prize, Emerson: The Mind on Fire, which won both the Francis Parkman Prize and the Melcher Book Award and was a finalist for a National Book Critics Circle Award, and Henry Thoreau: A Life of the Mind, which also won the Melcher Book Award. 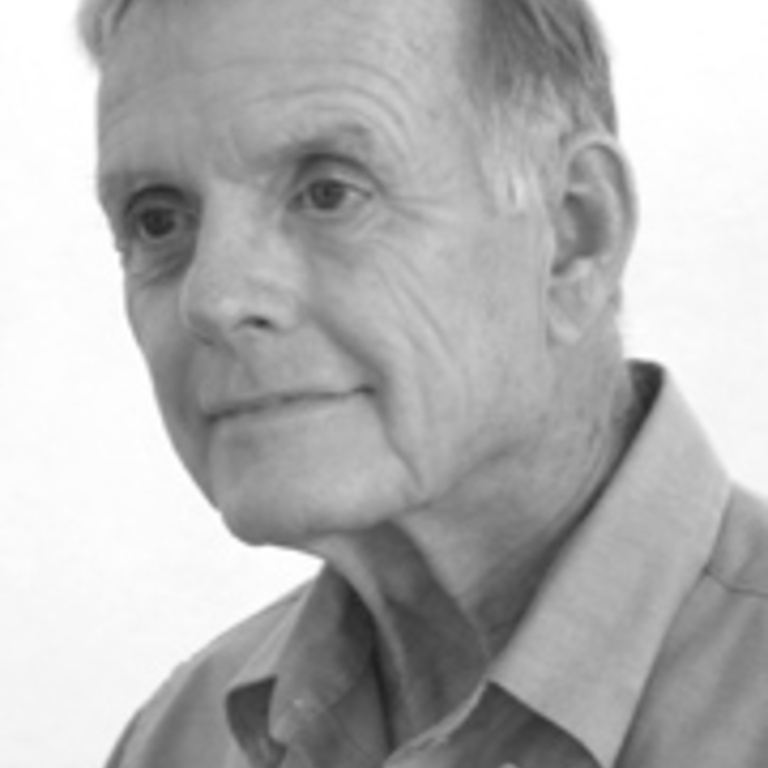