David Lazar is the director of the nonfiction writing program at Columbia College Chicago, a professor in the Department of English, and the editor of Hotel Amerika. He is the author of The Body of Brooklyn (Iowa, 2003), Michael Powell: Interviews, Conversations with M. F. K. Fisher, and a book of prose poems, Powder Town. Four of his essays have been named Notable Essays of the Year by Best American Essays. 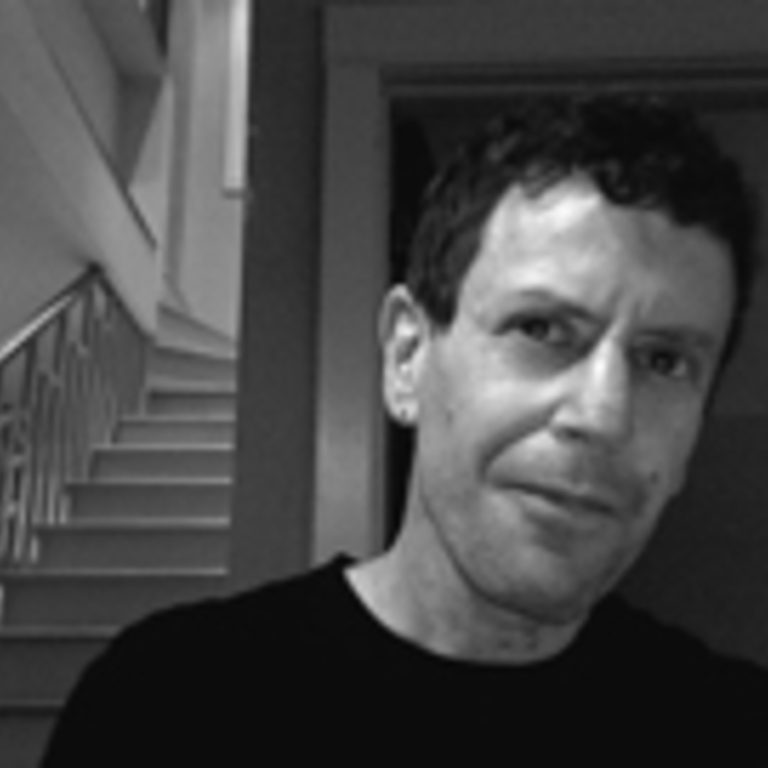