Long before he was a celebrated poet, Walt Whitman was a working journalist. By the time he published the first edition of Leaves of Grass in 1855, Whitman had edited three newspapers and published thousands of reviews, editorials, and human-interest stories in newspapers in and around New York City. Yet for decades, much of his journalism has been difficult to access or even find. For the first time, Walt Whitman’s Selected Journalism thematically and chronologically organizes a compelling selection of Whitman’s journalism from the late 1830s to the Civil War. It includes writings from the poet’s first immersion into the burgeoning democratic culture of antebellum America to the war that transformed both the poet and the nation.

Walt Whitman’s Selected Journalism covers Whitman’s early years as a part-time editorialist and ambivalent schoolteacher between 1838 and 1841. After 1841, it follows his work as a dedicated full-time newspaperman and editor, most prominently at the New York Aurora and the Brooklyn Daily Eagle between 1842 and 1848. After 1848 and up to the Civil War, Whitman’s journalism shows his slow transformation from daily newspaper editor to poet. This volume gathers journalism from throughout these early years in his career, focusing on reporting, reviews, and editorials on politics and democratic culture, the arts, and the social debates of his day. It also includes some of Whitman’s best early reportage, in the form of the short, personal pieces he wrote that aimed to give his readers a sense of immediacy of experience as he guided them through various aspects of daily life in America’s largest metropolis.

Over time, journalism’s limitations pushed Whitman to seek another medium to capture and describe the world and the experience of America with words. In this light, today’s readers of Whitman aredoubly indebted to his career in journalism. In presenting Whitman-the-journalist in his own words here, and with useful context and annotations by renowned scholars, Walt Whitman’s Selected Journalism illuminates for readers the future poet’s earliest attempts to speak on behalf of and to the entire American republic.

“This generous selection of Whitman’s journalism could well be called ‘Whitman’s Foreground,’ echoing Ralph Waldo Emerson’s so very astute observation in 1855 that Leaves of Grass ‘must have had a long foreground, for such a start.’ Well, that foreground was mainly this journalism in which the emerging poet of the 1840s and early 1850s absorbed the America he so loved—its throbbing cities, its colorful vernacular, its raging politics, and, later, the agony of its Civil War. It’s all here.”—Jerome Loving, author, Walt Whitman: The Song of Himself

“Noverr and Stacy’s unrivalled knowledge of Whitman’s journalism has allowed them not only to select judiciously from established printed scholarly sources, but also to avail themselves of the more recent work done by scholars to identify probable new instances of Whitman’s journalistic output. Whitman’s journalism needs and deserves to be better known, as it provides an index to his thinking, serves at times as a kind of ‘think tank’ and trial ground for his (largely subsequent) poetry, offers us a glimpse into his workaday world, and is also highly readable.”—M. Wynn Thomas, author, Transatlantic Connections: Whitman US-UK 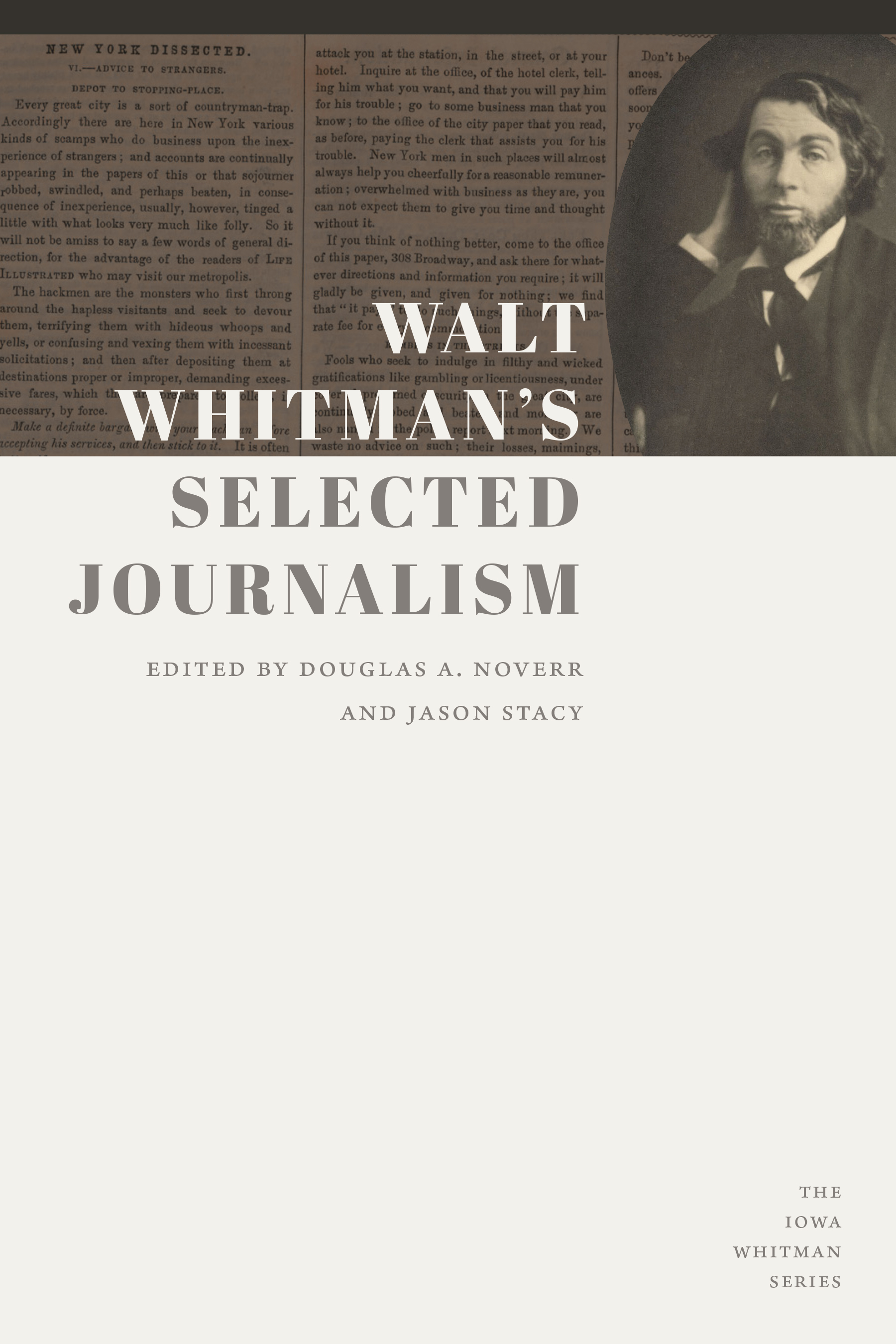 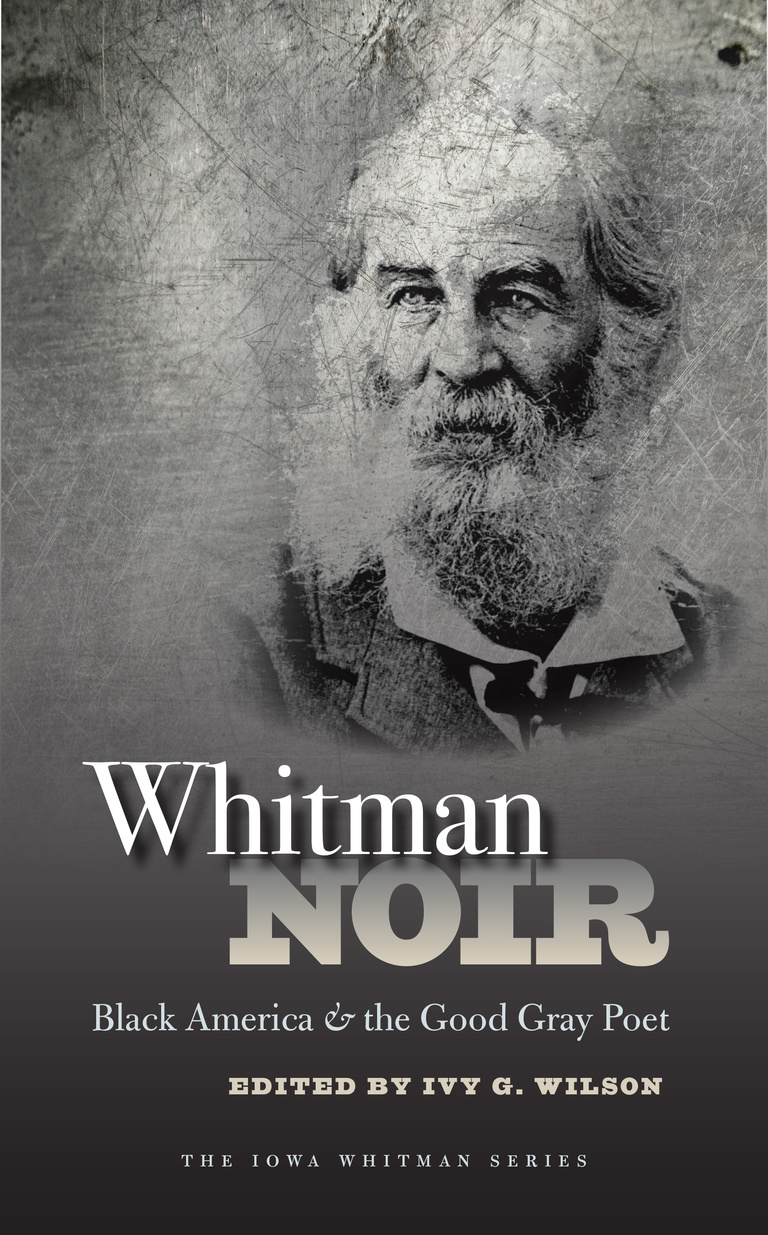 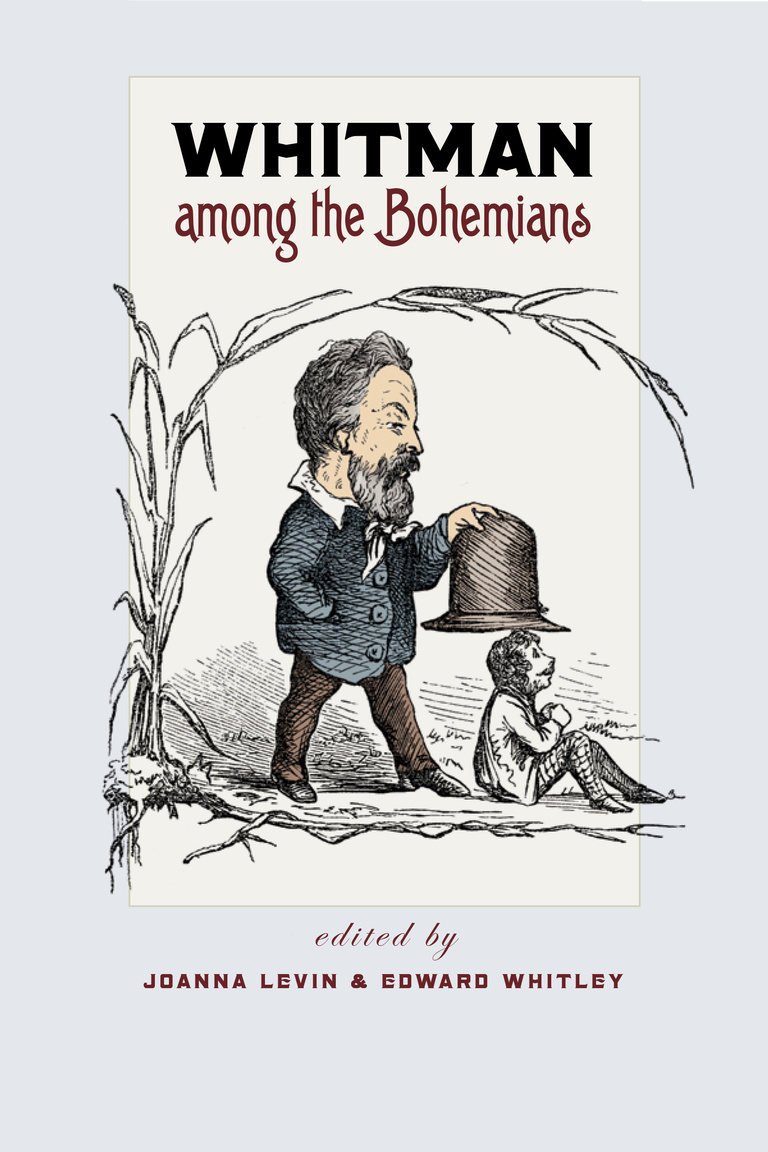 Whitman among the Bohemians