In 1961 the first volume of Edwin Haviland Miller’s The Correspondence was published in the newly established series the Collected Writings of Walt Whitman. Miller proceeded to publish five additional volumes of Whitman letters, and other leading scholars, including Roger Asselineau, compiled accompanying volumes of prose, poems, and daybooks. Yet by the late 1980s, the Whitman Collected Writings project was hopelessly scattered, fragmented, and incomplete.

Now, more than forty years after the inaugural volume’s original publication, Ted Genoways brings scholars the latest volume in Walt Whitman: The Correspondence. Incorporating all of the letters Miller had collected before his death in 2001 and combining them with more than a hundred previously unknown letters he himself gathered, Genoways’s volume is a perfect accompaniment to Miller’s original work.

Among the more than one hundred fifty letters collected in this volume are numerous correspondences concerning Whitman’s Civil War years, including a letter sending John Hay, the personal secretary to Abraham Lincoln, a manuscript copy of “O Captain, My Captain!” Additional letters address various aspects of the production of Leaves of Grass, the most notable being an extensive correspondence surrounding the Deathbed Edition, gathered by Whitman’s friend Horace Traubel, and reproduced here for the first time. Most significantly, this volume at last incorporates Whitman’s early letters to Abraham Paul Leech, first published by Arthur Golden in American Literature in 1986. The revelations contained in these letters must be considered among the most important discoveries about Whitman’s life made during the last half of the twentieth century.

Regardless of whether their significance is great or small, immediate or long-term, each new piece of Whitman’s correspondence returns us to a particular moment in his life and suggests the limitless directions that remain for Whitman scholarship.

“These are the raw materials of scholarship, and it is impossible to know what new insights will eventually grow out of this new collection of letters. What is certain is that Ted Genoways has extended the life of the Collected Writings by bringing one key area of Whitman’s work up to date.”—Ed Folsom, from the foreword

Calendar of Letters to Whitman (Revised 2003) 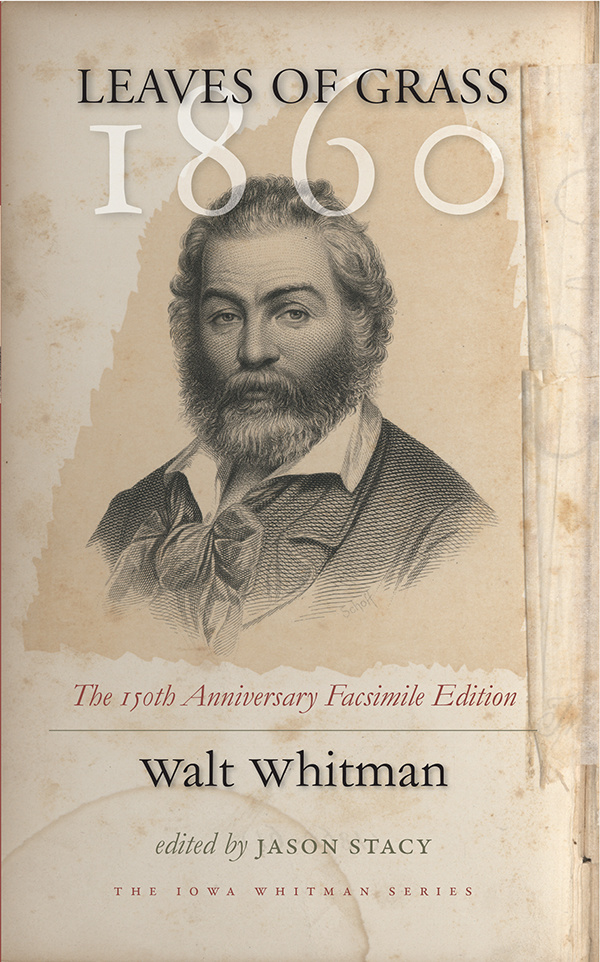 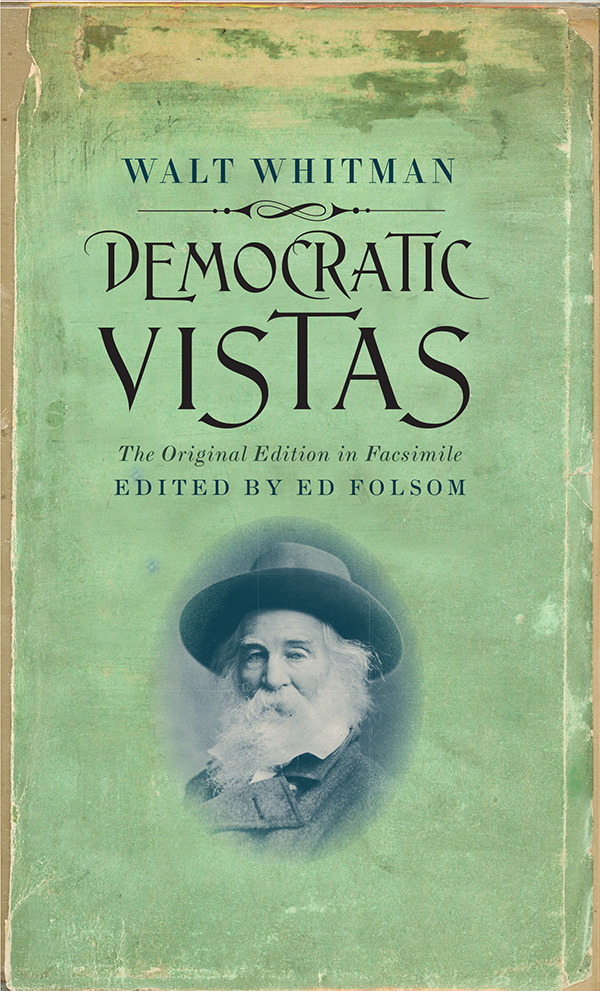