In this series of textual readings and cultural comparisons, M. Wynn Thomas explores Whitman’s amazing ability to appeal across distances and centuries.

The book’s contrasting sections reflect the two locations studied: the first shows Whitman in his time and place, while the second repositions him within the cultures of England and Wales from the late 19th to the late 20th century. In the opening chapter he is placed against the vivid, outrageous background of the New York of his time; the second finds evidence in his poetry of a critique of the new urban politics of the emerging city boss; the third radically redefines Whitman's relationship to his famous contemporary Longfellow. Other chapters deal with the Civil War poet, exploring the ways in which his poetic responses were in part shaped by his relationship to his soldier brother George, and his use of the meteorological discoveries of his day to fashion metaphors for imaging the different phases of the conflict.

The second section ponders the paradox that this Whitman, who was so much the product of his specific time and limited “local” culture, should come to be accepted as an international visionary. The United Kingdom is taken as offering striking instances of this phenomenon, and his transatlantic admirers are shown to have been engaged in an unconscious process of “translating” Whitman into the terms of their own culturally specific social, political, and sexual preoccupations. Some of the connections explored are those between Whitman and Edward Carpenter, the so-called English Whitman; between Whitman and perhaps his greatest English critic, D. H. Lawrence; and between Whitman and the Welsh poets Ernest Rhys, Amanwy (David Rees Griffiths), Niclas y Glais (T. E. Nicholas), Waldo Williams, Glyn Jones, Dylan Thomas, and R. S. Thomas.

This bold and original study, offering new points of entry into understanding Whitman as the product of his time and place as well as understanding the reception of Whitman in the U.K. as a process of cultural translation, should fascinate scholars of Whitman and students of comparative literature.

“Wynn Thomas presents a loose-fitting though cogent and illuminating argument that Whitman's work, while planted firmly in his own time and place, belongs to the world. This will be a winning book.”—Alan Trachtenberg, Neil Gray Emeritus Professor of English and American Studies, Yale University, and author of Shades of Hiawatha: Staging Indians, Making Americans, 1880-1930 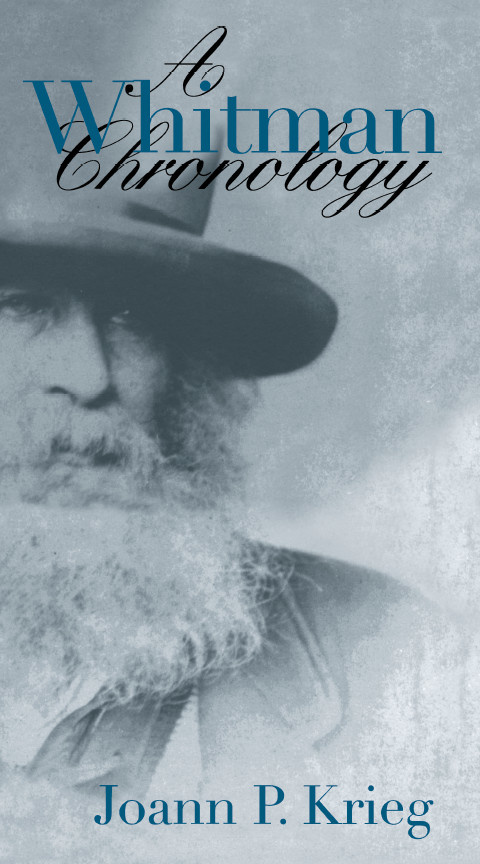