Squee from the Margins

Rukmini Pande’s examination of race in fan studies is sure to make an immediate contribution to the growing field. Until now, virtually no sustained examination of race and racism in transnational fan cultures has taken place, a lack that is especially concerning given that current fan spaces have never been more vocal about debating issues of privilege and discrimination.

Pande’s study challenges dominant ideas of who fans are and how these complex transnational and cultural spaces function, expanding the scope of the field significantly. Along with interviewing thirty-nine fans from nine different countries about their fan practices, she also positions media fandom as a postcolonial cyberspace, enabling scholars to take a more inclusive view of fan identity. With analysis that spans from historical to contemporary, Pande builds a case for the ways in which non-white fans have always been present in such spaces, though consistently ignored.

“Rukmini Pande’s work is a crucial and timely intervention in the field of fan studies that calls for a re-examination of how the field constructs fans and the spaces fans inhabit. This work will enable current and future generations of fan scholars to reflect more critically on our relationship with race and postcolonialism, and how whiteness frames our understanding of fan culture in an increasingly globalized network of fandom.”—Bertha Chin, Swinburne University of Technology

“Rukmini Pande’s Squee from the Margins is a groundbreaking book on race and fandom. Well-written and accessibly erudite, it is a crucial work that moves fan studies forward as a field. I’m immediately adding it to my syllabus as required reading.”—Paul Booth, editor, Companion to Media Fandom and Fan Studies 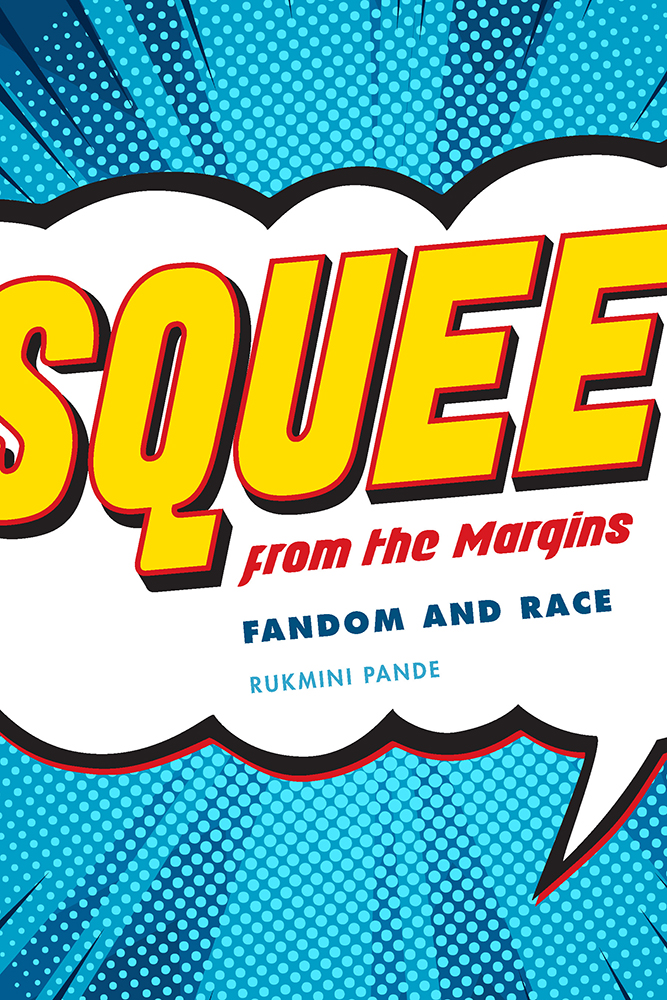 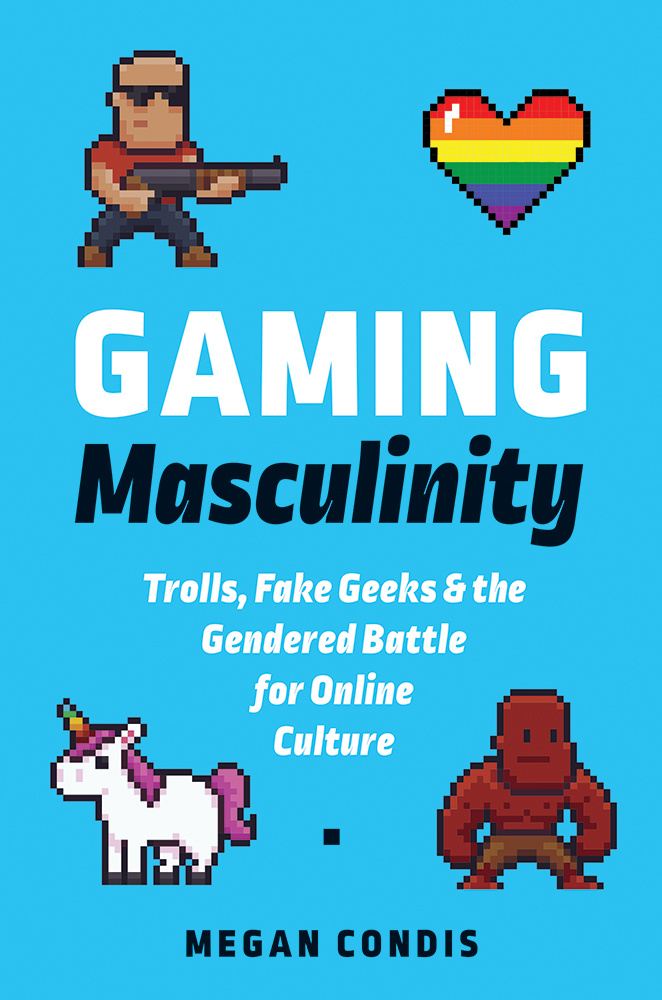 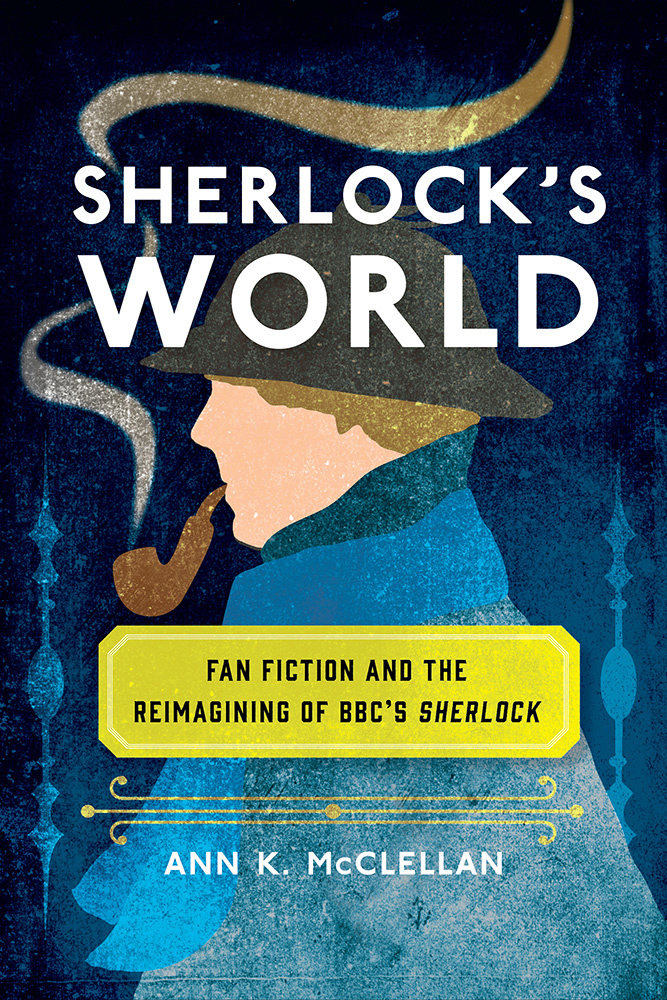 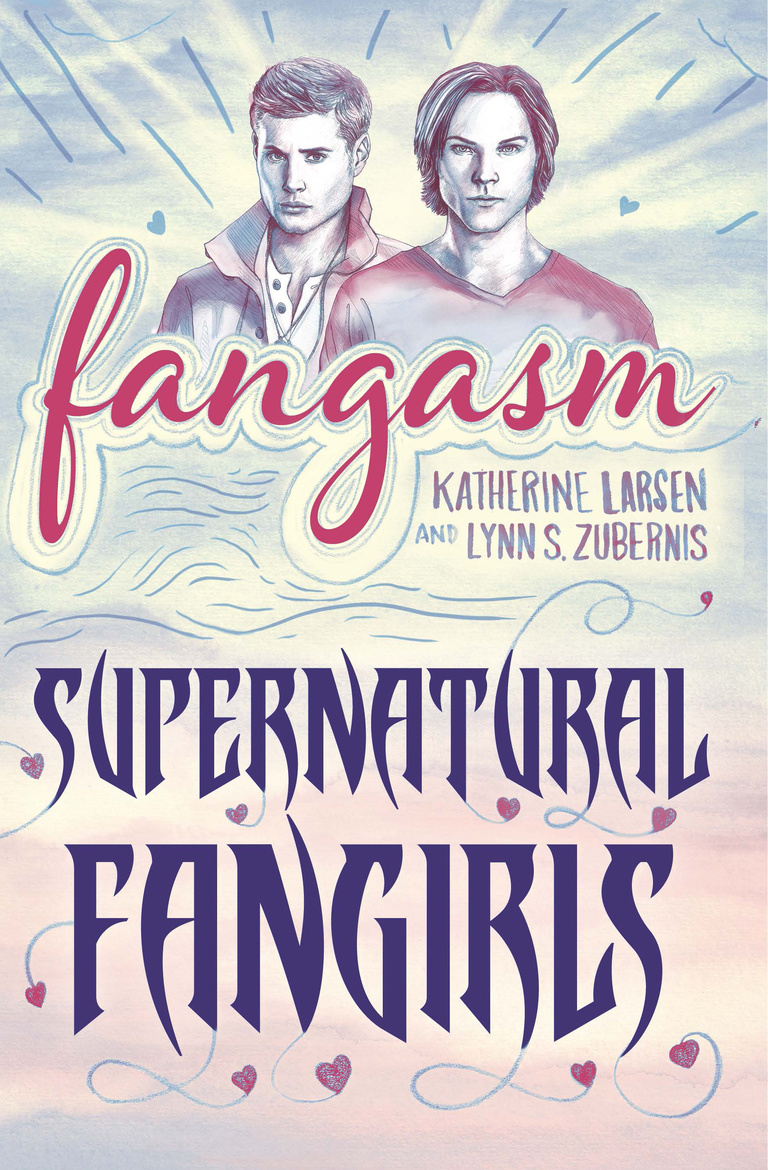