In early twentieth-century U.S. culture, sex sold.  While known mainly for its social reforms, the Progressive Era was also obsessed with prostitution, sexuality, and the staging of women’s changing roles in the modern era. By the 1910s, plays about prostitution (or “brothel dramas”) had inundated Broadway, where they sometimes became long-running hits and other times sparked fiery obscenity debates. In Sex for Sale, Katie N. Johnson recovers six of these plays, presenting them with astute cultural analysis, photographs, and production histories. The result is a new history of U.S. theatre that reveals the brothel drama’s crucial role in shaping attitudes toward sexuality, birth control, immigration, urbanization, and women’s work.

The volume includes the work of major figures including Eugene O’Neill, John Reed, Rachel Crothers, and Elizabeth Robins. Now largely forgotten and some previously unpublished, these plays were among the most celebrated and debated productions of their day. Together, their portrayals of commercialized vice, drug addiction, poverty, white slavery, and interracial desire reveal the Progressive Era’s fascination with the underworld and the theatre’s power to regulate sexuality.  Additional plays, commentary, and teaching materials are available at brotheldrama.lib.miamioh.edu.

My Little Sister (1913), by Elizabeth Robins

A Shanghai Cinderella (renamed East is West, 1918), by Samuel Shipman and John B. Hymer

“Johnson’s excellent introduction makes this anthology’s important contribution to American drama even more valuable. One of its very great strengths is the inclusion of plays by writers (such as John Reed) not usually associated with theatre, as well as non-canonical works by playwrights who continued to focus on prostitution and female sexuality (Eugene O’Neill, Rachel Crothers, Elizabeth Robins).”—Kirsten Pullen, author, Actresses and Whores and Like a Natural Woman

“In this pathbreaking collection, Katie Johnson brings together six long-overlooked Progressive-Era plays about prostitution, spanning experimental theater and Broadway. Thanks to Johnson’s rich connections between these dramas and race, sexuality, and immigration, these plays show the breadth and depth of the theater’s often contradictory commentary on one of the most pressing political issues of the turn of the twentieth century.”—Alison Kibler, author, Rank Ladies: Gender and Cultural Hierarchy in American Vaudeville 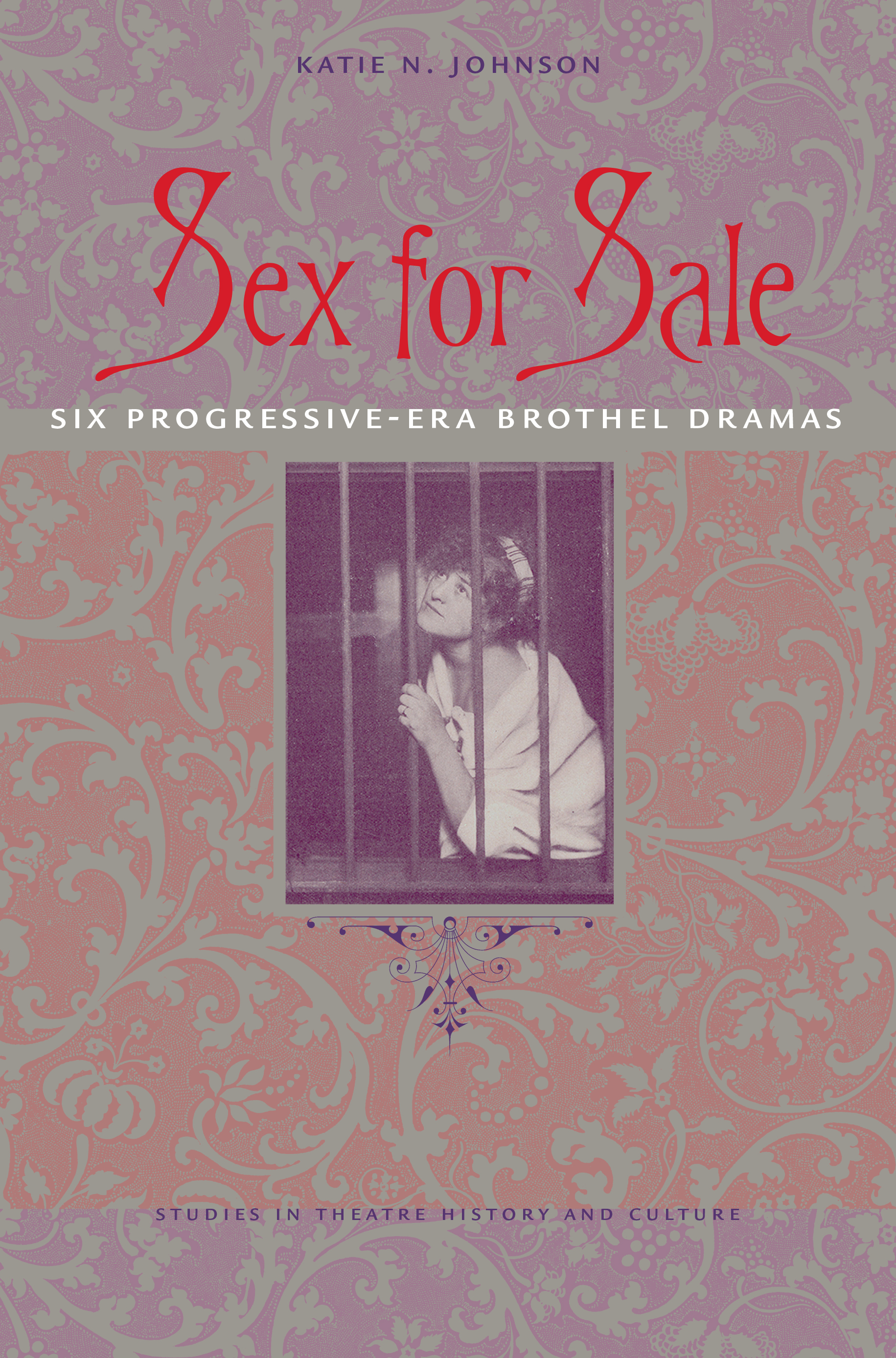 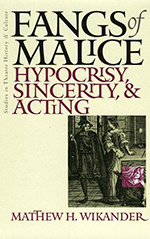