Romulus was the founder of Rome; and those tossed outside the city-gate are not Romulus’s children but the cast-offs living in hovels, the Rumphulus. However, this isn’t ancient Rome, but rather the nature preserve of a contemporary American suburb. The outcasts don’t understand why they’ve been relegated to the woods. Nor do they know if they will ever summon the courage to cross the roads that act as a physical and psychological barrier to their reentry into conventional society. Daily they negotiate the harsh conditions of the wild and the dangerous presence of one another while they contemplate their exiles. That is until society comes for one of them.

The Rumphulus have grown their beards long, and when they can no longer stand life they howl like wolves; only they are not wolves but the stranded city outcasts who howl in pain.

“One of the Windy City’s best-kept secrets.”—Kirkus Reviews

"For me, Joe Peterson’s voice is a fresh pair of feet on the very dusty road of contemporary American literature.”—Dan Fante, author, Fante: A Family’s Legacy of Writing, Drinking, and Surviving

“It’s the eye for detail that makes Peterson’s story, set during a Chicago heat wave, burn more brightly than other attempts at modern noir. . . . Reminiscent of both Hemingway and Gertrude Stein. . . . A great read.”—Chicago Sun-Times

“A quite outstanding piece of writing. . . . It is a tribute to Peterson’s considerable skills as a writer that he is able to weave important philosophical themes into a gripping piece of prose.”
—Stephen Grant, author, Spanish Light 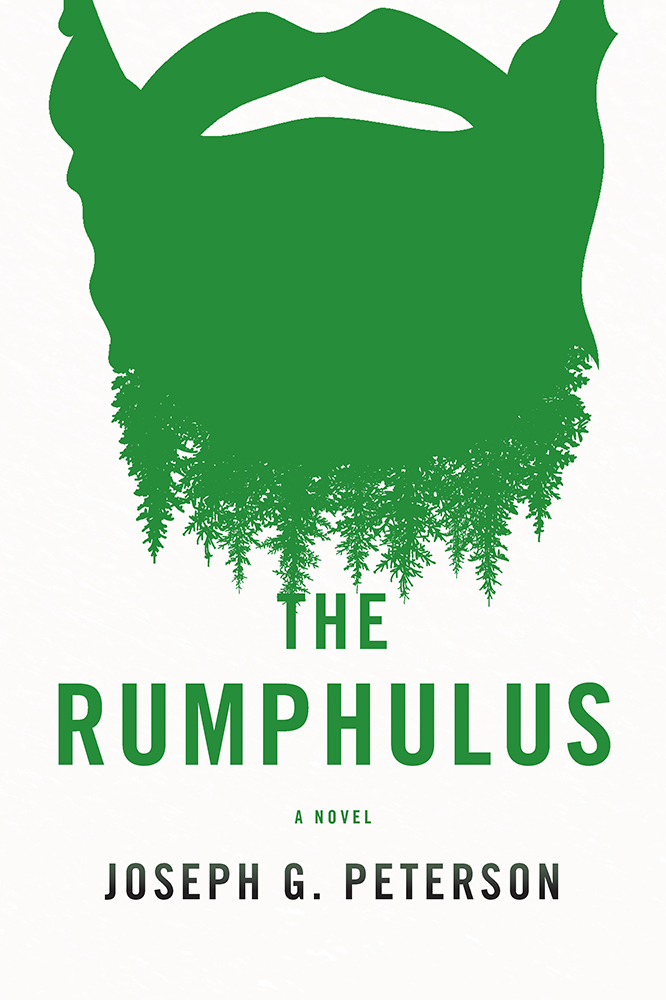 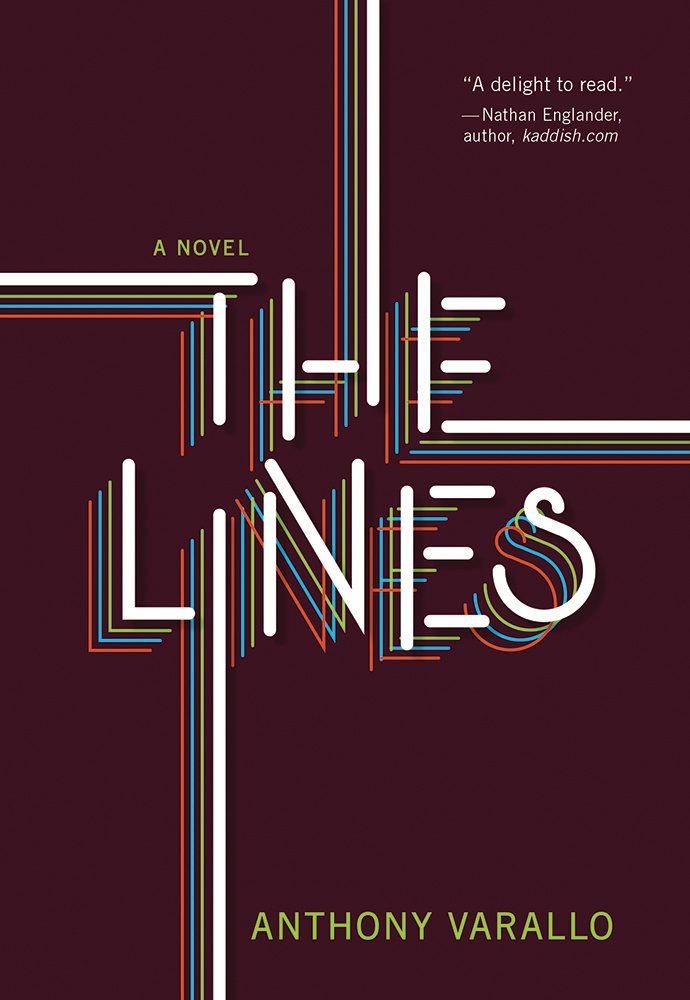 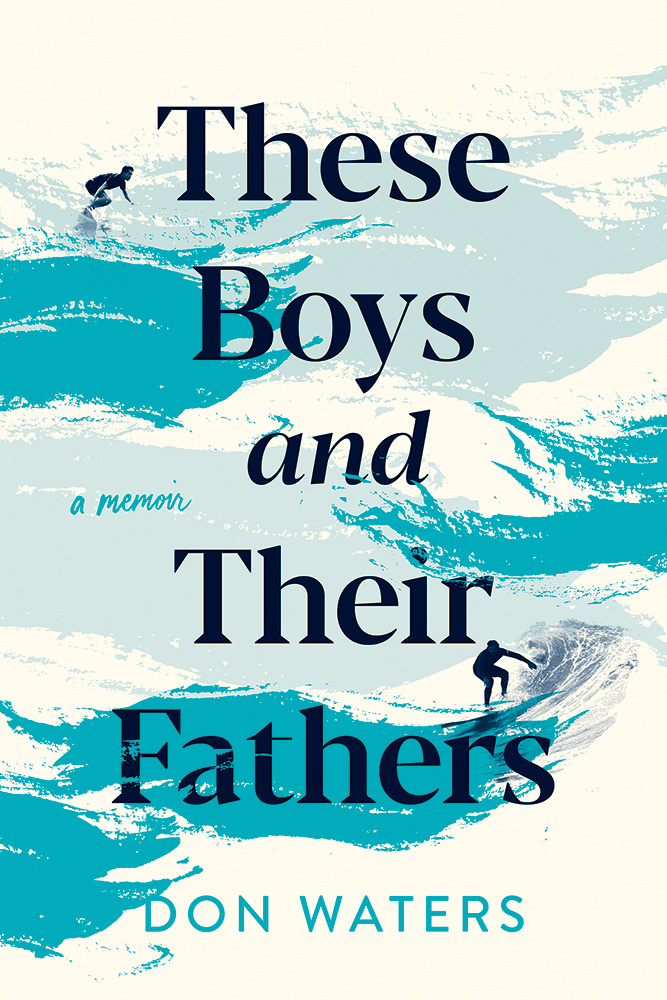 These Boys and Their Fathers 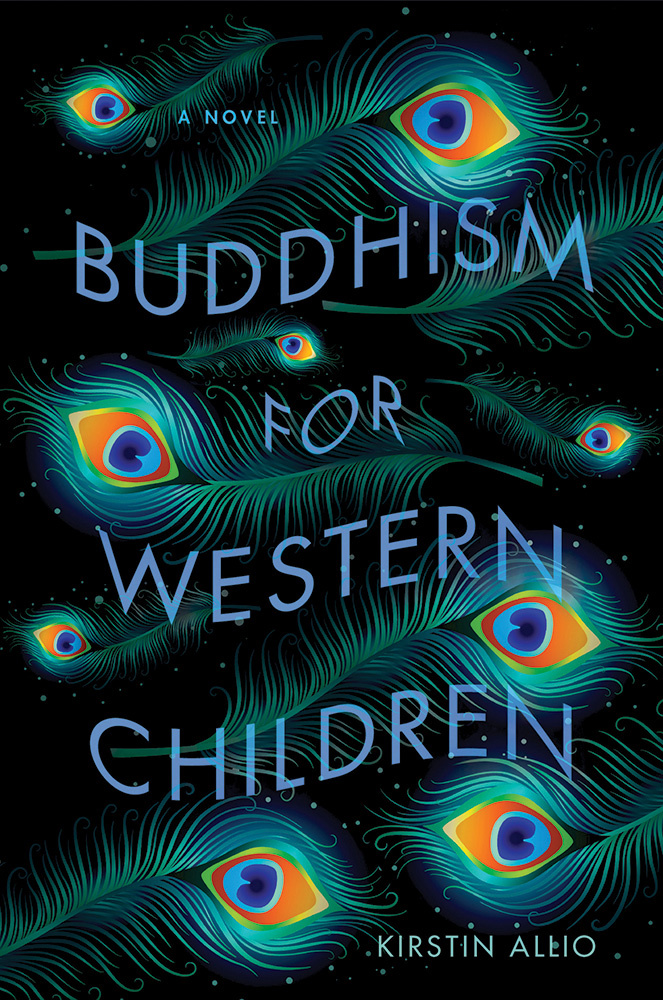