The Roots of Theatre

The topic of the origins of theatre is one of the most controversial in theatre studies, with a long history of heated discussions and strongly held positions. In The Roots of Theatre, Eli Rozik enters the debate in a feisty way, offering not just another challenge to those who place theatre’s origins in ritual and religion but also an alternative theory of roots based on the cultural and psychological conditions that made the advent of theatre possible.

Rozik grounds his study in a comprehensive review and criticism of each of the leading historical and anthropological theories. He believes that the quest for origins is essentially misleading because it does not provide any significant insight for our understanding of theatre. Instead, he argues that theatre, like music or dance, is a sui generis kind of human creativity—a form of thinking and communication whose roots lie in the spontaneous image-making faculty of the human psyche.

Rozik’s broad approach to research lies within the boundaries of structuralism and semiotics, but he also utilizes additional disciplines such as psychoanalysis, neurology, sociology, play and game theory, science of religion, mythology, poetics, philosophy of language, and linguistics. In seeking the roots of theatre, what he ultimately defines is something substantial about the nature of creative thought—a rudimentary system of imagistic thinking and communication that lies in the set of biological, primitive, and infantile phenomena such as daydreaming, imaginative play, children’s drawing, imitation, mockery (caricature, parody), storytelling, and mythmaking.

“In this mature work of great depth and breadth, Rozik’s interdisciplinary theory of roots employs contemporary theoretical paradigms to trace elements which generate theatre rather than to define theatre’s historical origins, in a style accessible to all manner of readers from traditionalists to cultural anthropologists.”—Brian Singleton, editor, Theatre Research International, Trinity College, Dublin

Introduction
Part One: Theories of Origins
1. Basic Definitions
2. The Ritual Origin of Tragedy
3. The Ritual Origin of Comedy
4. The Shamanistic Source
5. The Recreation of Theatre by Christianity
6. The Mummers' Plays
7. The Adoption of Theatre by Judaism
8. Back to Aristotle
Part Two: Hedges and Boundaries
9. Peformance Theory
10. The "Drama" of Real Life
11. The Spirit of Carnival
12. Culture as Play/Game
Part Three: A Theory of Roots
13. The "Language" of Dreams
14. Playing as Thinking
15. Mythical Representation
16. Retracing the Steps of History
17. Reflections and Conclusions
Bibliography
Index 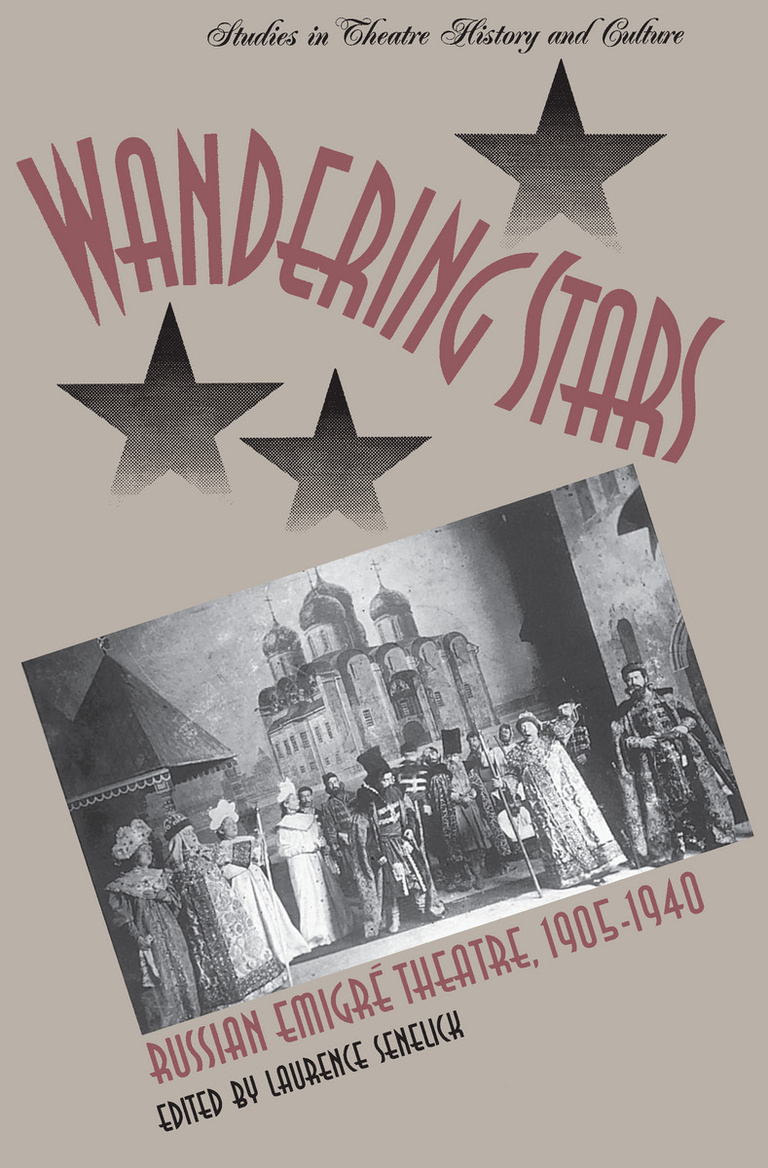