Why do Americans read contemporary fiction? This question seems simple, but is it? Do Americans read for the purpose of aesthetic appreciation? To satisfy their own insatiable intellectual curiosities? While other forms of media have come to monopolize consumers’ leisure time, in the past two decades book clubs have proliferated, Amazon has sponsored thriving online discussions, Oprah Winfrey has inspired millions of viewers to read both contemporary works and classics, and novels have retained their devoted following within middlebrow communities.

In Reading as Therapy, Timothy Aubry argues that contemporary fiction serves primarily as a therapeutic tool for lonely, dissatisfied middle-class American readers, one that validates their own private dysfunctions while supporting elusive communities of strangers unified by shared feelings. Aubry persuasively makes the case that contemporary literature’s persistent appeal depends upon its capacity to perform a therapeutic function.

Aubry traces the growth and proliferation of psychological concepts focused on the subjective interior within mainstream, middle-class society and the impact this has had on contemporary fiction. The prevailing tendency among academic critics has been to decry the personal emphasis of contemporary fiction as complicit with the rise of a narcissistic culture, the ascendency of liberal individualism, and the breakdown of public life. Reading as Therapy, by contrast, underscores the varied ideological effects that therapeutic culture can foster.

To uncover the many unpredictable ways in which contemporary literature answers the psychological needs of its readers, Aubry considers several different venues of reader-response—including Oprah’s Book Club and Amazon customer reviews—the promotional strategies of publishing houses, and a variety of contemporary texts, ranging from Khaled Hosseini’s The Kite Runner to Anita Shreve’s The Pilot’s Wife to David Foster Wallace’s Infinite Jest. He concludes that, in the face of an atomistic social landscape, contemporary fiction gives readers a therapeutic vocabulary that both reinforces the private sphere and creates surprising forms of sympathy and solidarity among strangers.

“Is literature a form of therapy? Should it be? Tim Aubry takes the familiar complaint about literature’s therapeutic uses and patiently unfolds their hidden complexities in this lucid and eloquent book. Combining intellectual generosity with critical acumen, his argument offers fresh insight into contemporary fiction, middlebrow culture, and larger questions of how and why we read.”—Rita Felski, author, Uses of Literature

“Therapy and the therapeutic: as soon as one has laid these loaded terms alongside recent literary history, their explanatory value becomes self-evident, and Tim Aubry deserves credit simply for staging this encounter. And yet, such is the force of his readings of some of the exemplary texts of our therapeutic postmodernity, this initial insight keeps on giving, yielding surprise after surprise. As I approached the end of this highly readable, unpretentiously learned text, I was asking myself if the author hadn’t in fact ‘broken the code’ of contemporary American literature, or at least one of them.”—Mark McGurl, author, The Program Era

“This lively and intelligent study makes a timely contribution to a well-worn subfield of American studies: the intellectual defense of middlebrow culture. With a sharp sense of irony, Tim Aubry asks how fiction is used for therapeutic or self-help purposes by contemporary American readers. The paradox is that part of what distinguishes middlebrow audiences from academics like himself is their respect for literature, but Aubry’s own close readings of the works of contemporary writers are always sensitive and nuanced.”—Leah Price, author, The Anthology and the Rise of the Novel 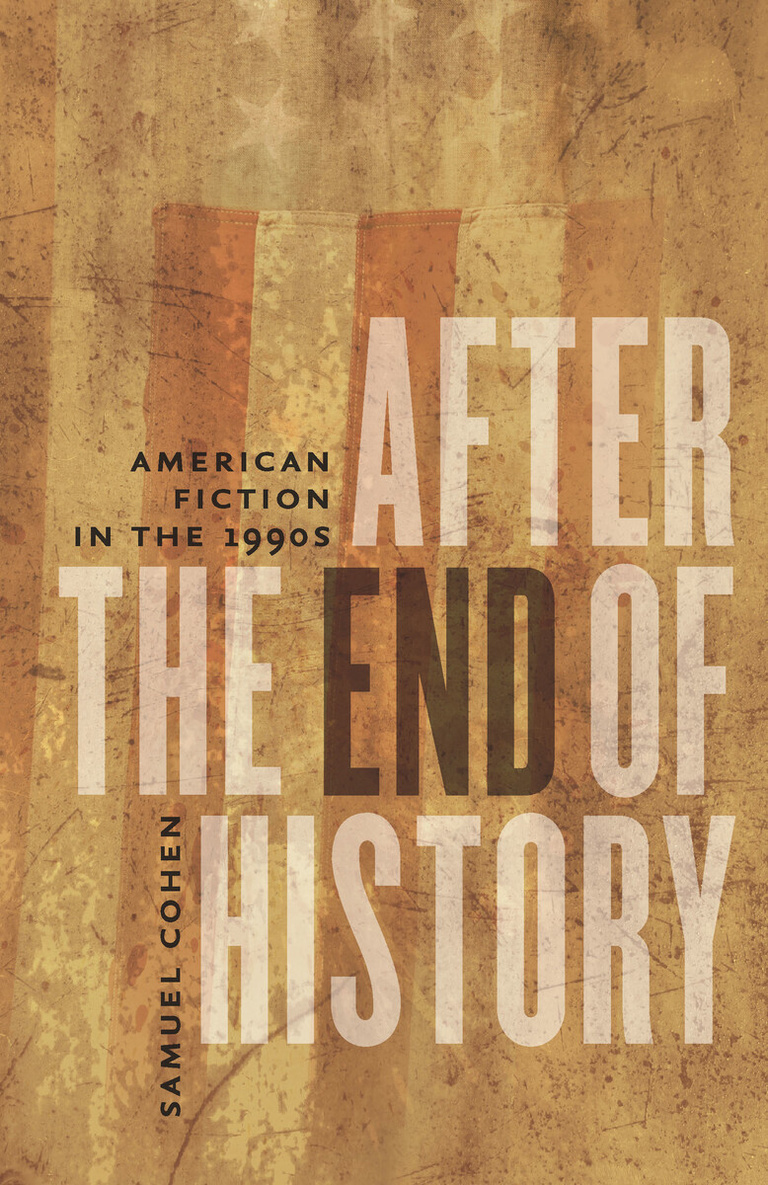 After the End of History