Real musicians don’t sign autographs, date models, or fly in private jets. They spend their lives in practice rooms and basement clubs or toiling in the obscurity of coffee-shop gigs, casino jobs, and the European festival circuit. The ten linked stories in Power Ballads are devoted to this unheard virtuoso: the working musician.

From the wings of sold-out arenas to hip-hop studios to polka bars, these stories are born out of a nocturnal world where music is often simply work, but also where it can, in rare moments, become a source of grace and transcendence, speaking about the things we never seem to say to each other. A skilled but snobby jazz drummer joins a costumed heavy metal band to pay his rent. A country singer tries to turn her brutal past into a successful career. A vengeful rock critic reenters the life of an emerging singer-songwriter, bent on wreaking havoc. The characters in Power Ballads—aging head-bangers, jobbers, techno DJs, groupies, and the occasional rock star (and those who have to live with them)—need music to survive, yet find themselves lost when the last note is played, the lights go up, and it’s time to return to regular life.

By turns melancholy and hilarious, Power Ballads is not only a deeply felt look at the lives of musicians but also an exploration of the secret music that plays inside us all.

“Reading the stories in Power Ballads is like getting to know a new band: the lyrics and the music get to you when you feel the least prepared, and you laugh and cry and hope to find someone who laughs and cries with you. Will Boast is an exciting new voice.”—Yiyun Li

“I’m familiar with Will Boast’s writing, but I was unprepared for the powerful, cumulative effect of these related stories. There’s a barebones believability, increased in every direction by the author’s ability to permeate veneers and to find moments of harmony among the characters, heard very unexpectedly. Underneath the calm surface runs an undercurrent of loss and pain, a subtext never sentimentalized or easily summarized. He can really write. What an impressive book.”—Ann Beattie

“Will Boast ROCKS. Power Ballads sings and grinds and reverbs like only the truest collections do. Here's a new young American voice for the ages.”—Tom Franklin 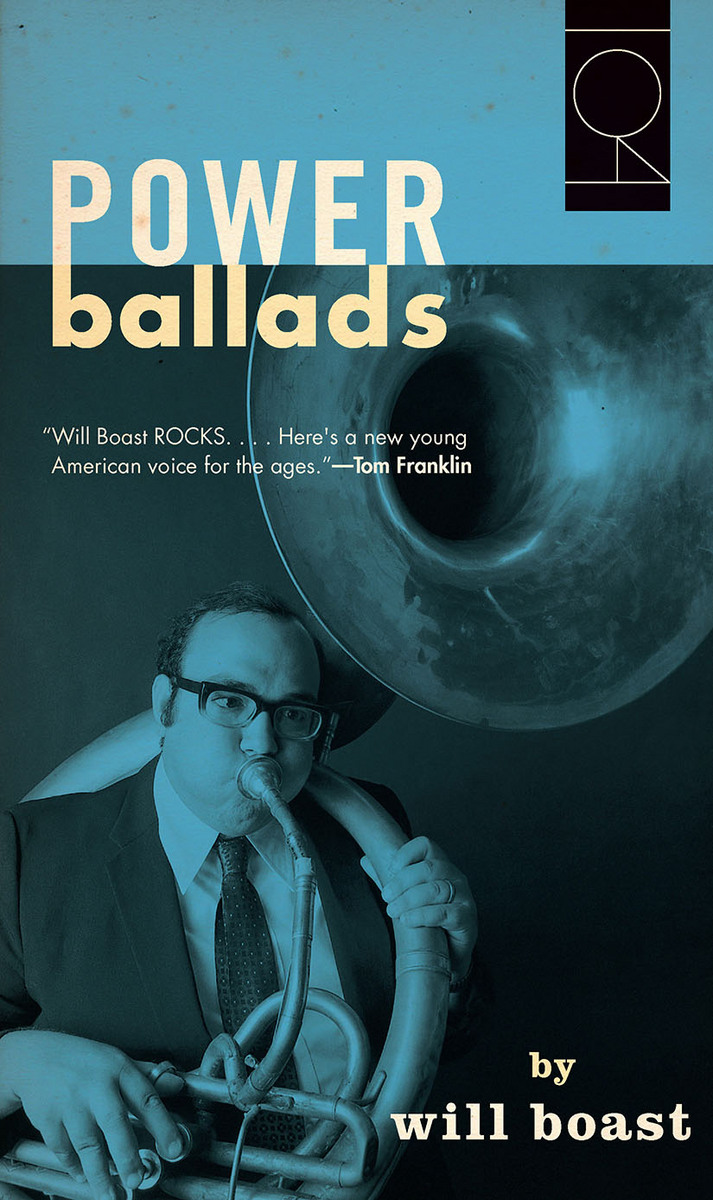 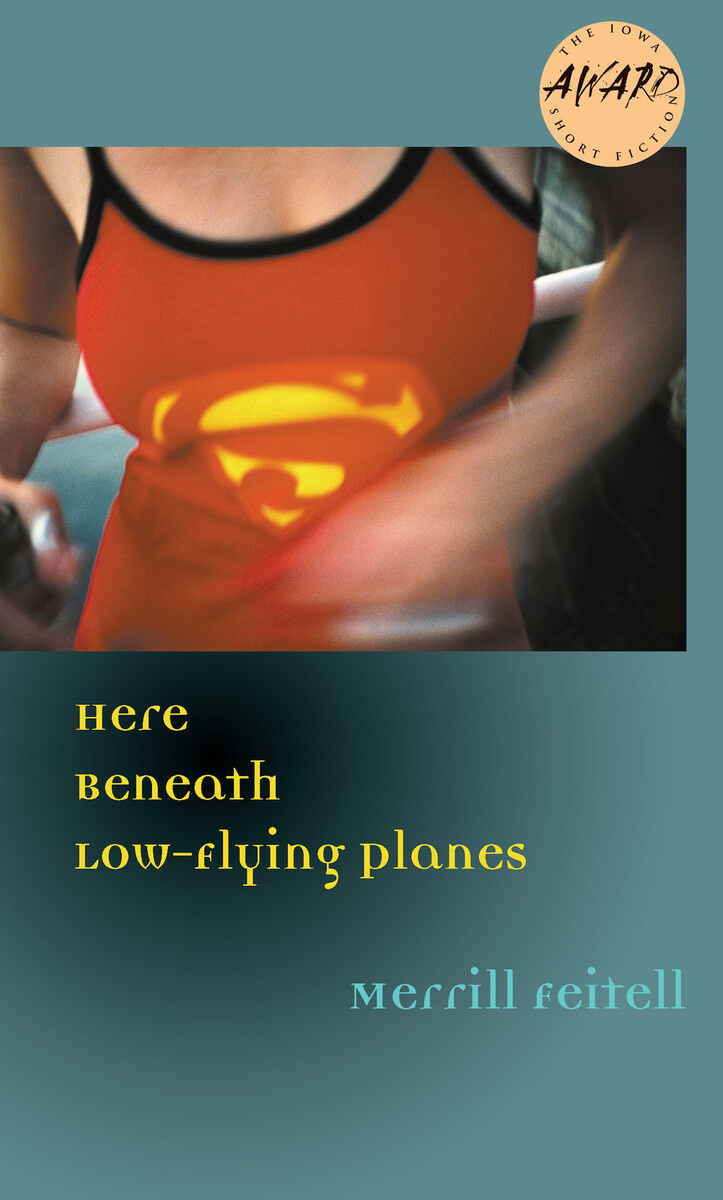 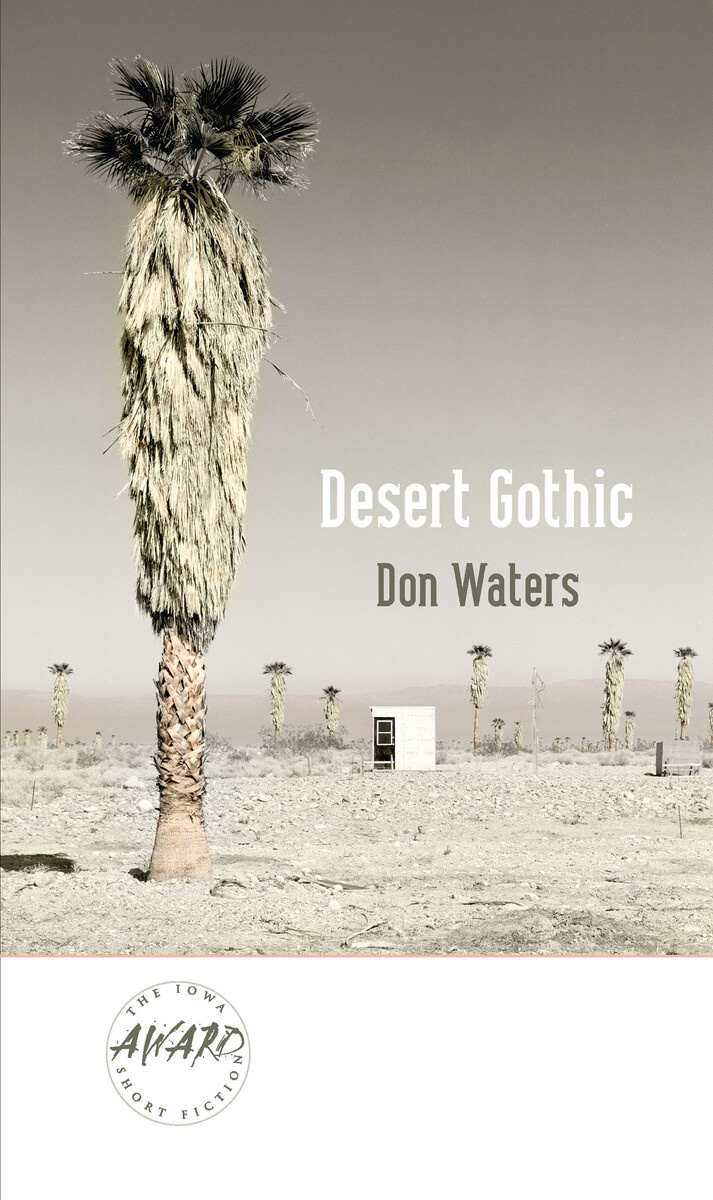