In David Greenberg's Planned Solstice, the natural and material worlds are provocatively juxtaposed, so as to affirm serious explorations of our place within them. Greenberg's considerations are vast, invigorating, and challenging; his poems take on charged historical and political subjects—civil wars at home and abroad, the World Trade Center's destruction, issues of race and difference—and handle them with utter aplomb and freshness.

These poems move from imagistic inquiry toward political coherence and a sense of divided place. The book's four-part structure also echoes seasonal change and seeks among extreme—solstice-like—experiences the hope that separate lives may speak to one another. Throughout, images of contested growth, natural and human, ask the reader to see what is both organic and structural in settings of consciousness, space, and politics—to find what is free and what is also formed by consequence. Greenberg's are not facile pronouncements; they come to us after such rigorous deliberation, such painstaking examination, that they cannot but carry a hint of the oracular about them.

The poems in Planned Solstice should be read, re-read, and re-read again, as they yield a new crop, “a decision of field,” every time one dares to venture in.

From “Schoolyard with Boat”

as snow is in breathing motion like a bird
shaking snow from crest.

Miseducation risks correction within its own
frame. A crop

is a decision of field. Harbinger of space, white winter,
work with me while I live. When I do not, do not work.

“If Simone Weil had summoned the linguistic resources of Gerard Manley Hopkins, she might have sounded like David Greenberg, whose first book, Planned Solstice, is a brilliant achievement. In his poems, aesthetic shapeliness serves moral seriousness, and difficulty is the sign of fervor.”—Wayne Koestenbaum, author of Andy Warhol 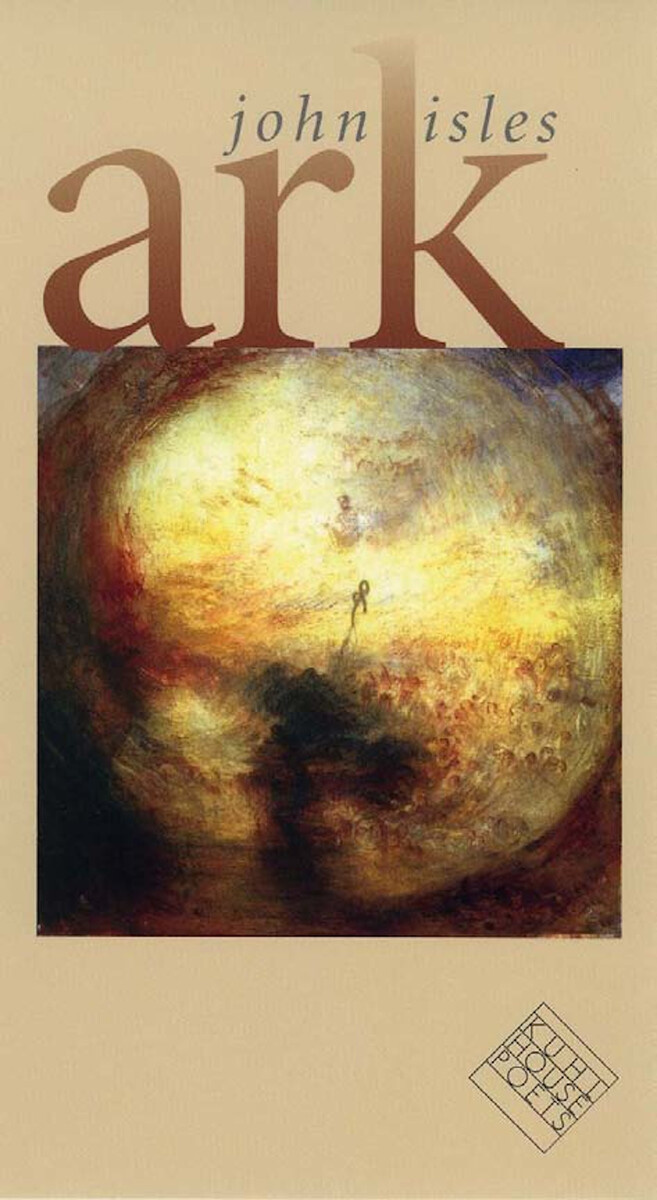 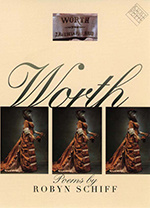 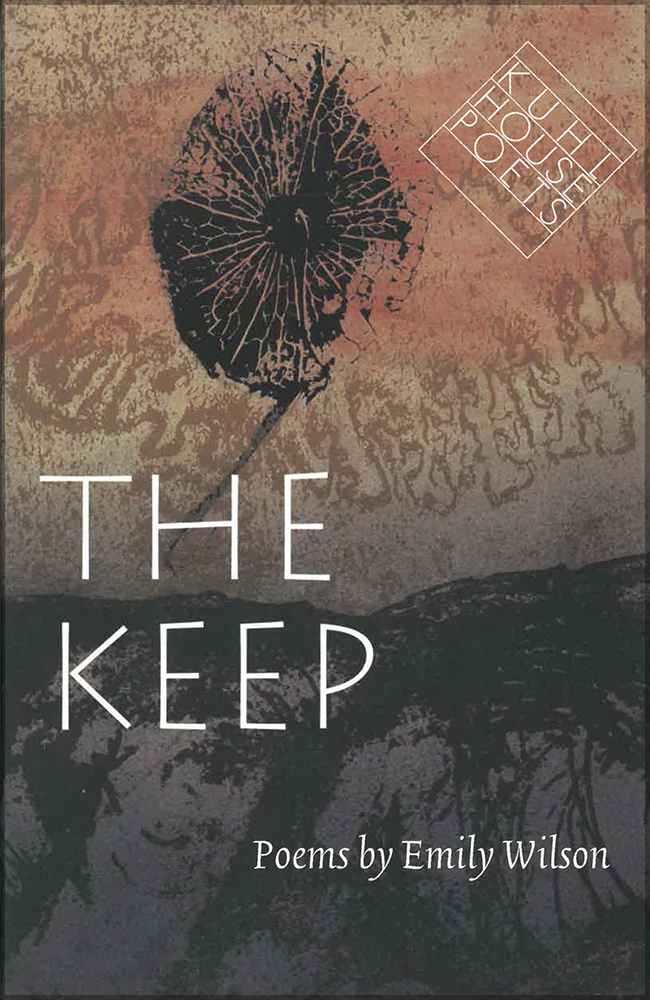