Now back in print with a new essay, this classic of Iowa history focuses on the Old Order Amish Mennonites, the state’s most distinctive religious minority. Sociologist Elmer Schwieder and historian Dorothy Schwieder began their research with the largest group of Old Order Amish in the state, the community near Kalona in Johnson and Washington counties, in April 1970; they extended their studies and friendships in later years to other Old Order settlements as well as the slightly less conservative Beachy Amish.

A Peculiar People explores the origin and growth of the Old Order Amish in Iowa, their religious practices, economic organization, family life, the formation of new communities, and the vital issue of education. Included also are appendixes giving the 1967 “Act Relating to Compulsory School Attendance and Educational Standards”; a sample “Church Organization Financial Agreement,” demonstrating the group’s unusual but advantageous mutual financial system; and the 1632 Dortrecht Confession of Faith, whose eighteen articles cover all the basic religious tenets of the Old Order Amish.

Thomas Morain’s new essay describes external and internal issues for the Iowa Amish from the 1970s to today. The growth of utopian Amish communities across the nation, changes in occupation (although The Amish Directory still lists buggy shop operators, wheelwrights, and one lone horse dentist), the current state of education and health care, and the conscious balance between modern and traditional ways are reflected in an essay that describes how the Old Order dedication to Gelassenheit—the yielding of self to the interests of the larger community—has served its members well into the twenty-first century.

“An excellent inventory of the life and customs of today’s Iowa Amish and probably the best book ever done on the faith in the Midwest.”—Des Moines Register 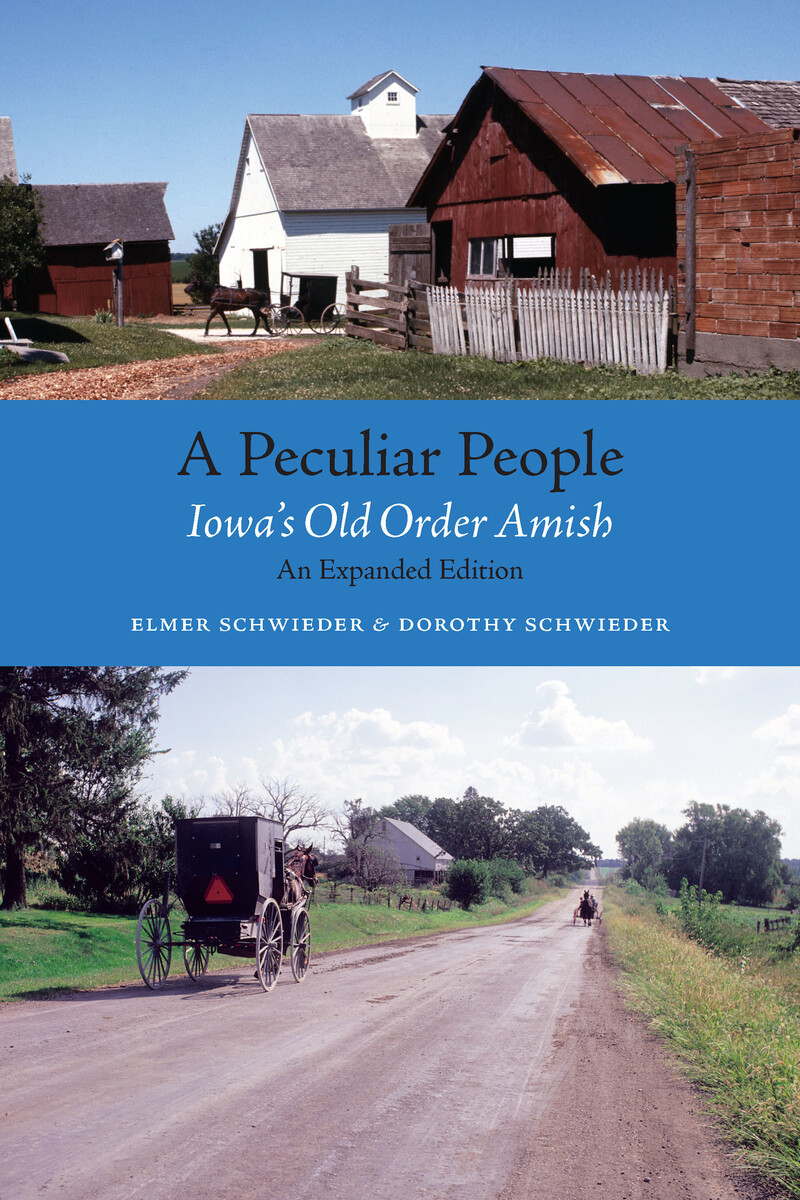 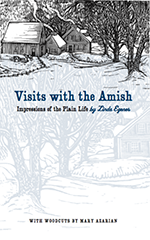 Visits with the Amish 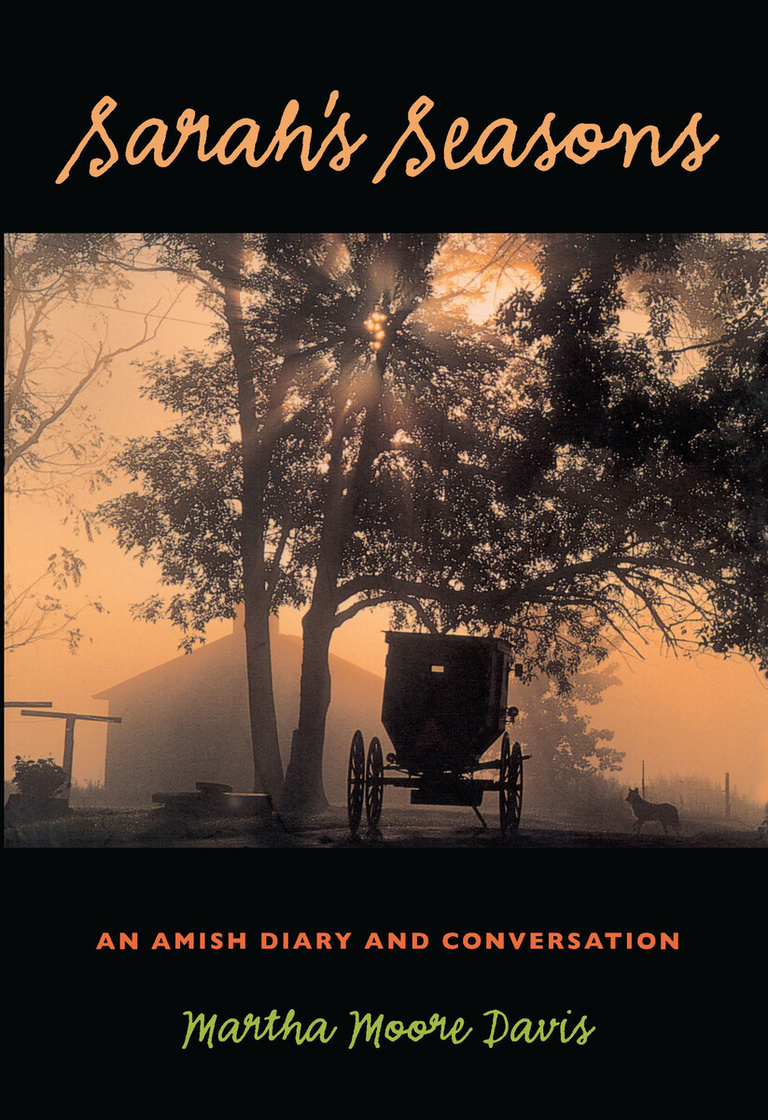