Molière, the French Revolution, and the Theatrical Afterlife

From 1680 until the French Revolution, when legislation abolished restrictions on theatrical enterprise, a single theatre held sole proprietorship of Molière’s works. After 1791, his plays were performed in new theatres all over Paris by new actors, before audiences new to his works. Both his plays and his image took on new dimensions. In Molière, the French Revolution, and the Theatrical Afterlife, Mechele Leon convincingly demonstrates how revolutionaries challenged the ties that bound this preeminent seventeenth-century comic playwright to the Old Regime and provided him with a place of honor in the nation’s new cultural memory.

Leon begins by analyzing the performance of Molière’s plays during the Revolution, showing how his privileged position as royal servant was disrupted by the practical conditions of the revolutionary theatre. Next she explores Molière’s relationship to Louis XIV, Tartuffe, and the social function of his comedy, using Rousseau’s famous critique of Molière as well as appropriations of George Dandin in revolutionary iconography to discuss how Moliérean laughter was retooled to serve republican interests. After examining the profusion of plays dealing with his life in the latter years of the Revolution, she looks at the exhumation of his remains and their reentombment as the tangible manifestation of his passage from Ancien Régime favorite to new national icon.

The great Molière is appreciated by theatre artists and audiences worldwide, but for the French people it is no exaggeration to say that the Father of French Comedy is part of their national soul. By showing how he was represented, reborn, and reburied in the new France—how the revolutionaries asserted his relevance for their tumultuous time in ways that were audacious, irreverent, imaginative, and extreme—Leon clarifies the important role of theatrical figures in preserving and portraying a nation’s history.

“A rare mixture of happy idea and expert follow-through, Mechele Leon’s book is a well-written account of the fortunes of Molière’s plays during the French Revolution as well as of the early stages of his metamorphosis into a Great Man of France. Leon’s slightly mordant wit is an added attraction  for the many readers this book deserves.”—Virginia Scott, author, Molière: A Theatrical Life

“The creation, nurturing, and contestation of cultural memory is a compelling subject; it has obsessed French theatre ever since the emergence of the metteur en scène. Mechele Leon’s book presents the clearest conceptual map I have encountered of Molière’s trajectory through the chaotic period in which that cultural memory first began to take on the recognizable, constantly shifting contours that still animate French theatre. Leon’s book demonstrates how productive it can be to conduct a wide-ranging exploration of theatre history (especially production history) against a backdrop of a society that is undergoing enormous and painful change. Her work is so satisfying because she recognizes that none of the objects of her study remains even remotely stable under such conditions, a recognition that enables her to be unusually attentive to cultural forces operating in complex and often self-defeating ways. Her discussion of these forces is free of the historiographical prejudices that have led earlier scholars to advocate purportedly coherent interpretations of personalities and events about which the available historical record is fragmentary at best, when not completely silent.”— Jim Carmody, University of California–San Diego

“While the Molieromania that swept Paris theatre during the years of the French Revolution took endless liberties with the seventeenth-century comic’s biography, writings, and even his exhumed body, Mechele Leon is rigorous in her investigation of Molière’s afterlife. Her research yields fresh insights about cultural contexts for both Molière and the French Revolution—and perhaps even a broader understanding of the fate of laughter in times of terror—all presented in writing so vividly readable that the pages fairly turn themselves.”—Felicia Hardison Londré, author, The Enchanted Years of the Stage: Kansas City at the Crossroads of American Theatre, 1870–1930

Winner of the 2010 Barnard Hewitt Award 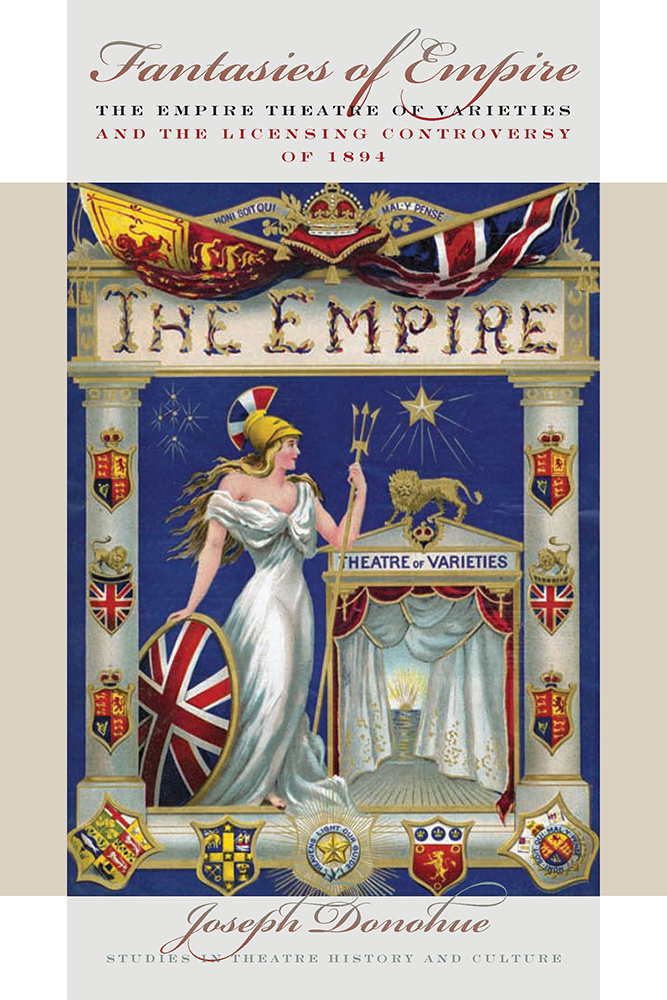 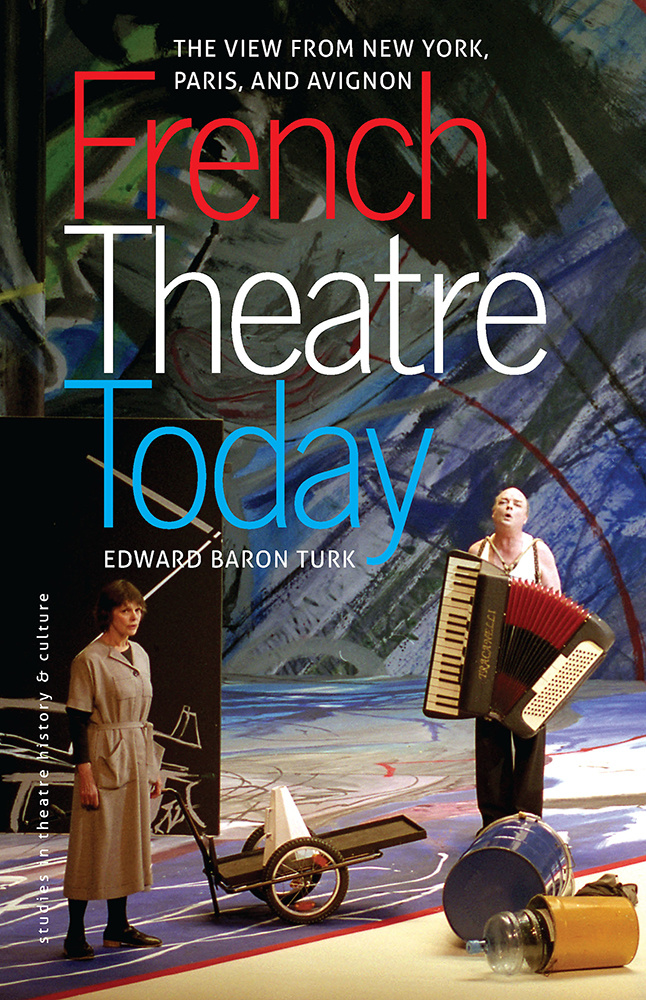 The Show and the Gaze of Theatre