London in a Box

If one went looking for the tipping point in the run-up to the American Revolution, it would not be the destruction of the tea in Boston Harbor, or the blockade of Boston by British warships, or even the gathering of the first Continental Congress; rather, it was the Congress’s decision in late October of 1774 to close the theatres. In this remarkable feat of historical research, Odai Johnson pieces together the surviving fragments of the story of the first professional theatre troupe based in the British North American colonies. In doing so, he tells the story of how colonial elites came to decide they would no longer style themselves British gentlemen, but instead American citizens.

London in a Box chronicles the enterprise of David Douglass, founder and manager of the American Theatre, from the 1750s to the climactic 1770s. The ambitious Scotsman’s business was teaching provincial colonials to dress and behave as genteel British subjects. Through the plays he staged, the scenery and costumes, and the bearing of his actors, he displayed London fashion and London manners. He counted among his patrons the most influential men in America, from British generals and governors to local leaders, including the avid theatre-goers George Washington and Thomas Jefferson. By 1774, Douglass operated a monopoly of theatres in six colonies and the Anglophone Caribbean, from Jamaica to Charleston and northward to New York City. (Boston remained an impregnable redoubt against theatre.)

How he built this network of patrons and theatres and how it all went up in flames as the revolution began is the subject of this witty history. A treat for anyone interested in the world of the American Revolution and an important study for historians of the period.

“London in a Box offers extraordinarily well-written, engaging prose that tells compelling stories about early American and Atlantic theatre and the social worlds in which it traveled. This book recovers and fleshes out important stories of early American theatre’s origins, adding significantly to social histories of the revolutionary era. More broadly, it enhances our sense of the Atlantic world’s transnational networks and furthers the theoretical and methodological conversation around cultural history’s evidence and interpretation.”—Peter P. Reed, University of Mississippi

“By making the wheelings and dealings of David Douglass the center of his study, Johnson creates a history that encompasses not only the theatre and the politics of it in the colonial era, but also a history of sociability and the interactions among public men during the era. Johnson writes with wit and grace; his narrative voice is reminiscent itself at times of an eighteenth-century novelist.”—Jason Shaffer, United States Naval Academy 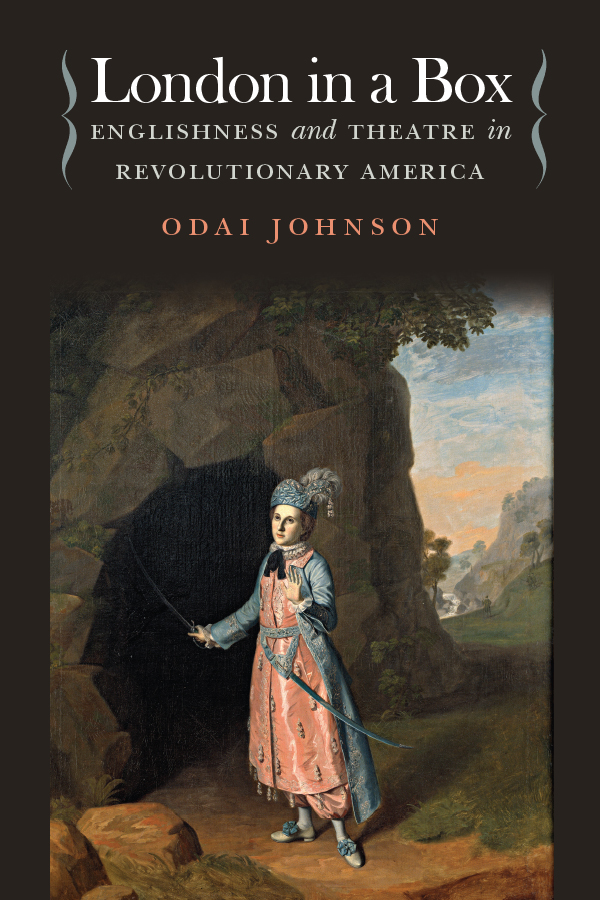 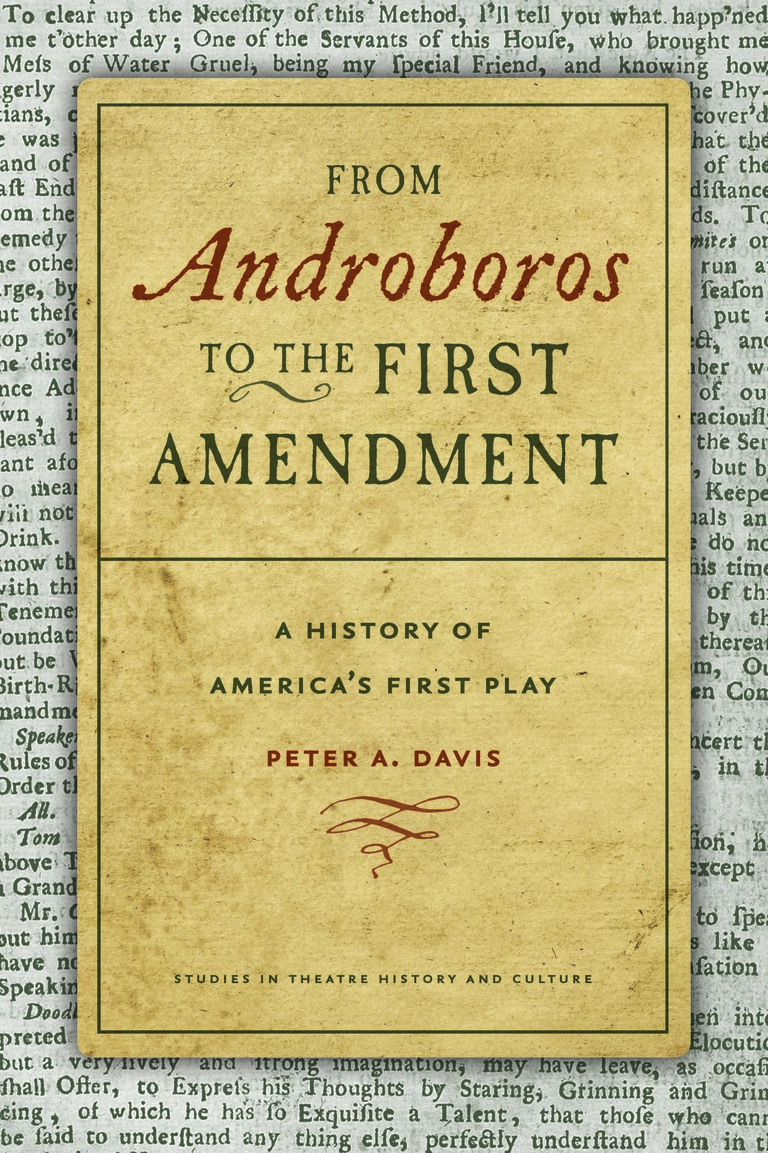 From Androboros to the First Amendment 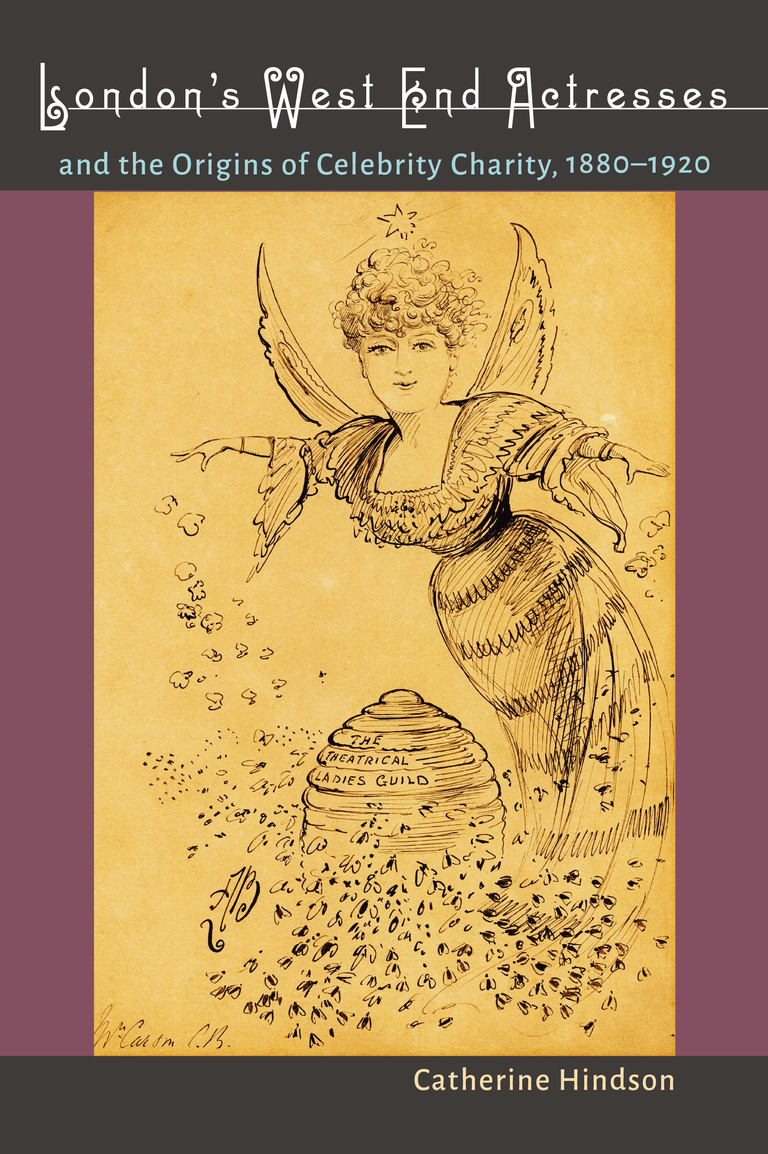 London's West End Actresses and the Origins of Celebrity Charity, 1880-1920