Michael Harker drove past old barns on gravel roads and blacktop highways for years. He generally dismissed them as obsolete outbuildings until November 1993, when he felt compelled to photograph a windmill in Clutier, Iowa. This single photograph launched him on a seven-and-a-half-year mission to document Iowa's barns and all they represent. The result is Harker's Barns: Visions of an American Icon.

Each of the seventy-five black-and-white images featured in Harker's Barns beautifully and heartbreakingly captures the glory and ultimate demise of one of rural America's most enduring icons. From square to round, wood to brick, Dutch to Swedish, occupied or abandoned, the barns documented in this stunning collection are a testament to a passing way of life that was once the lifeblood of Iowa and the Midwest.

Complementing Harker's photographs are vignettes by poet and writer Jim Heynen. Both whimsical and endearing, each vignette treats barns as organic and intelligent entities, reflecting the living history that can be found inside each rural structure.
Iowa's barns are disappearing and with them a way of life; Harker's Barns brilliantly documents their heritage for future generations. As Jim Heynen says, “A good photograph can maintain an old barn through blizzards and hail storms and tornadoes. It is the best support beam and wood preservative an old barn can have.”

“Harker's Barns, with sensitively written text by Jim Heynen, tells a poignant story of Iowa's barns. And the photographs, an homage and memorial to these barns, ensure that they will never be forgotten. Harker's Barns is a keepsake for young and old who want an understanding of America's rural heritage.” —Jacqueline Andre Schmeal, president, Iowa Barn Foundation

“Couple Heynen’s farm fantasies . . . with Harker’s photographs of the crowning glories of Iowa’s farms, and you have some flat-out lovely Americana. . . . [Harker’s] barns are as gorgeous as those painted by American precisionist master Charles Sheeler or even Cezanne.”—Booklist

“Harker's Barns is a type of epiphany on barns and old-style rural life. Michael Harker’s photos genuinely display empathy for the barns he has photographed. . . . The attraction of Harker's Barns is that it will cause you to begin staring, wondering, and thinking about Iowa’s barns. This is exactly what I imagine Michael Harker is hoping for: that by dreaming and thinking and remembering Iowa’s old barns we will be able to keep them alive and necessary.”—Iowa Source 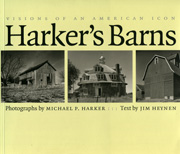 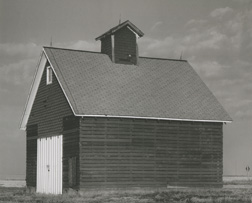 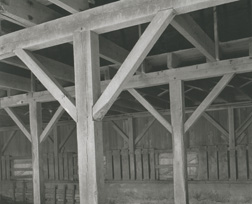 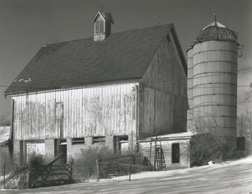 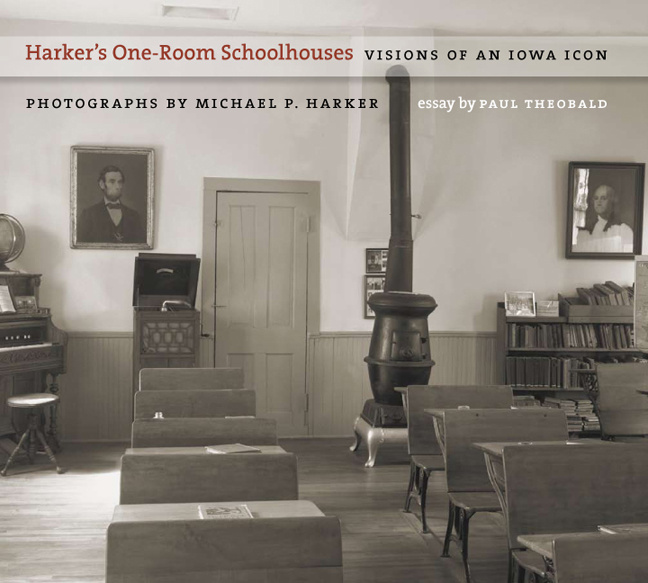