At once original, strange, funny, and unnerving, Shane Book’s Congotronic takes the reader into unstable territory, where multiple layers of voice, diction, and music collide. Some of these poems have the sparse directness of a kind of bleak prayer; others mingle the earthbound rhythms of hip-hop with the will-to-transcendence of high Romanticism.

Harnessing techniques of the cinematic and audio arts, Book’s poems splice, sample, collage, and jump-cut language from an array of sources, including slave narratives, Western philosophy, hip hop lyrics, and the diaries of plantation owners. In fusing disparate texts, each poem in this collection attempts to create a community in language. Thus, at its core, the project is utopic—or more precisely, to borrow from Duke Ellington—the project is “blutopic.”

The book’s anchoring series contains an apocryphal narrative grounded in the journey of the Middle Passage and an older mythic history from the West African epic of Sundiata. Here elements of Afrofuturism coagulate with an R&B grin as social forces challenge a sense of personhood, prompting free-jazz inflected conversations between the pieces of a shattered, polyvocal self.

Here is a world poet of the Sonic Global South sheathed in a Northern Hemispheric glow suit, high “on Coltrane, on Zeus” but also on the old and new schools of Descartes, M.I.A., Cecil Taylor, Gilbert Ryle, Freud, and Jay Z, among others—or as one poem puts it, the “aural truths.”

“Welcome to the bounding dream and song of Congotronic! This kind of visionary music will ‘leave every jaw dropped, cocked and locked.’ It’s as if John Berryman was alive in the spiral of Shane Book’s ear. These are oral, oracular, and thoroughly original poems. Anyone who enters them will be transformed.”—Terrance Hayes, author, Lighthead

“With an immediate and sustaining wit, and all fingers on the pulse of language, Shane Book seeks to blow the ghost out of the machine and the dust off of history. No mind-body split here; instead a learned, restive, blues-based exploration of poetic modes and poetic potentialities, of layered identities and polyvocal echoes.”—Michael Palmer, author, Thread

“Shane Book crosses tremendous territory—from the social through the political and the philosophical to the sheerly imaginative; it’s travel in every sense of the word, motivated by the urgency of pluralistic experience, of the imperative to witness. And to bring that witnessing to life, to speak out, which he does with a marvelous range of dictions, vernaculars, and linguistic stances—making voice an active, even acrobatic thing. He performs a stunning high-wire act that manages to remain extremely well-grounded at the same time.”—Cole Swensen, author, The Book of a Hundred Hands

"In Book’s polyvocal poetry collection, he brandishes a particularly pleasing form of near-nonsense, mixing African folk history, hip-hop lyrics, and meditations on mind and body. . . . If certain passages challenge readers (“I am after after I am because because I am a burst of was”), they always reward with new, unusual experiences of language and meaning. Book blends the fashionable savvy of pop producer Pharrell Williams, the experimental poetics of Adam Fitzgerald (The Late Parade, 2013), and the disorienting strangeness of playwright Sarah Ruhl."—Booklist

I have a home in my son’s hand.

The pier is out, the quay closed at noon.

though you had an oven of dough

everyone wanted. Day, I’m a over it;

out rowing an O.K. used pear,

sailing your barcode, you shop with the pain

Our row cake vice squeezing through

sewer! Made on that pall of rat veil

A forms a dream navy

in the unclear I don’t miss saying. 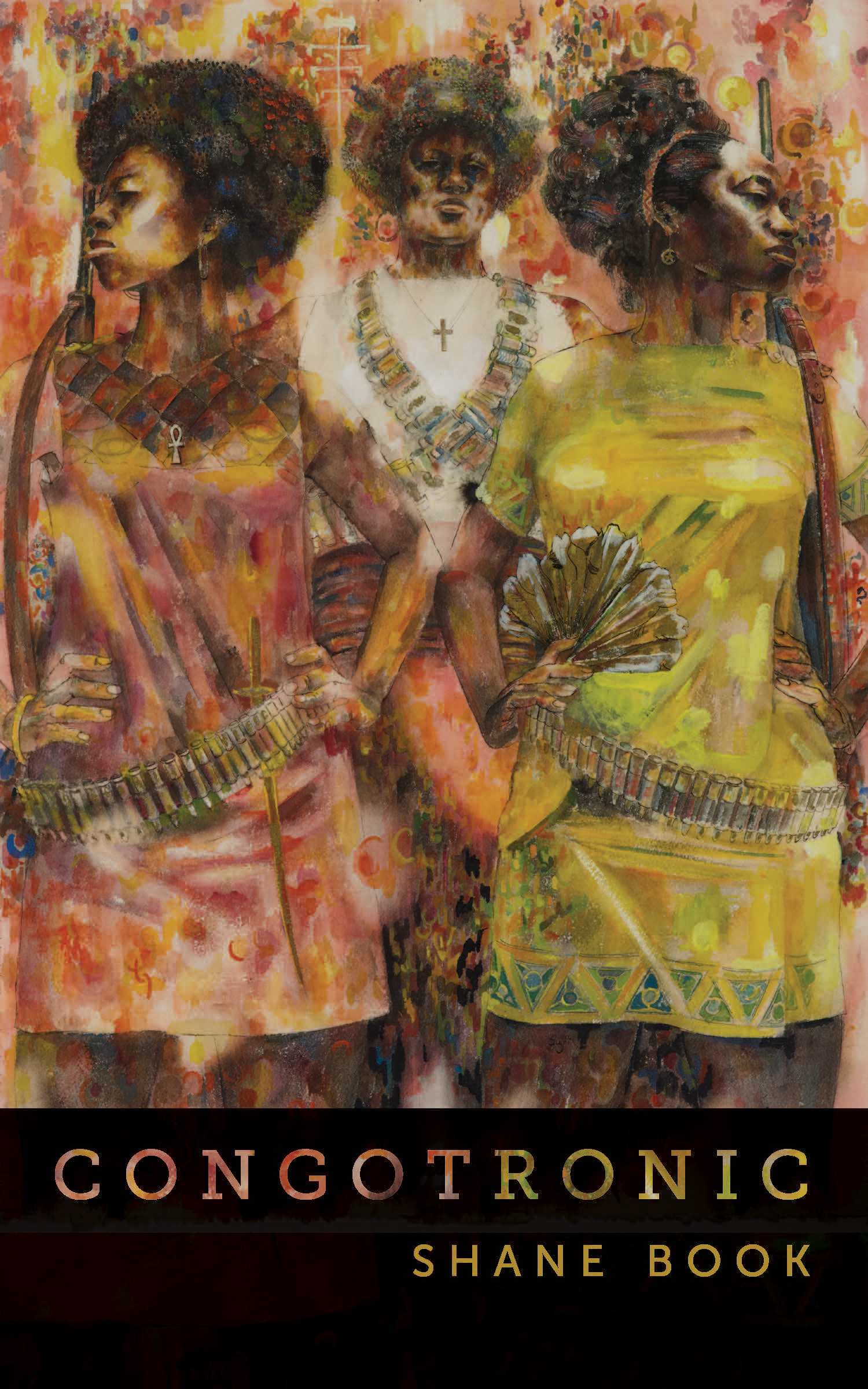 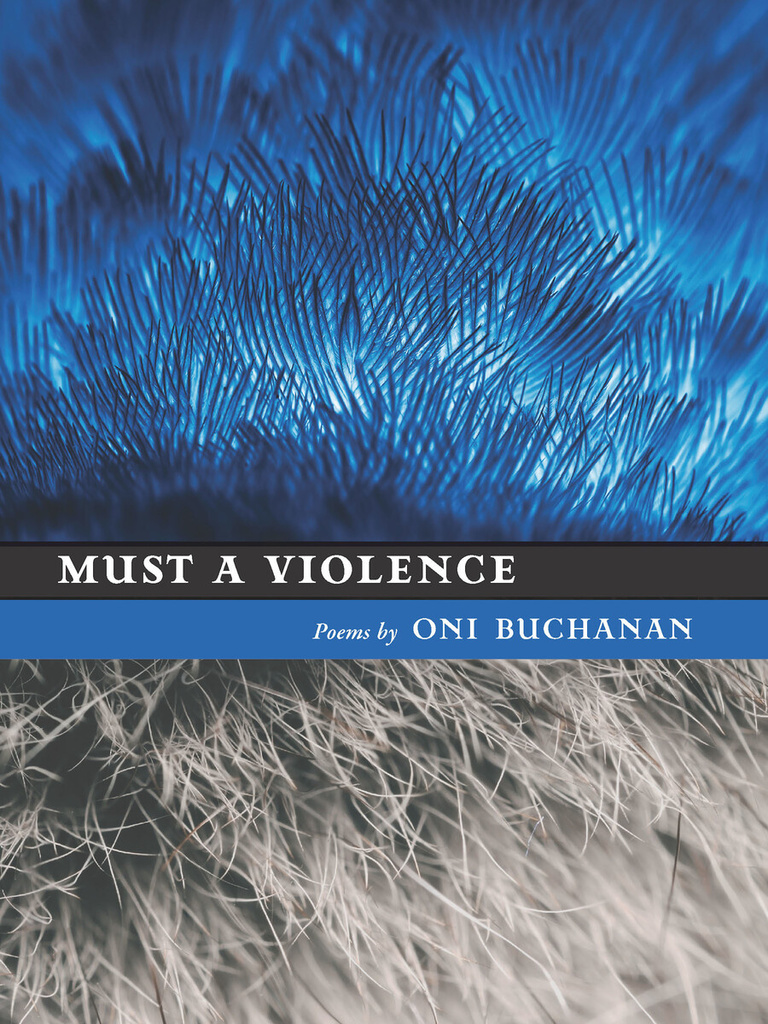 The Life of a Hunter 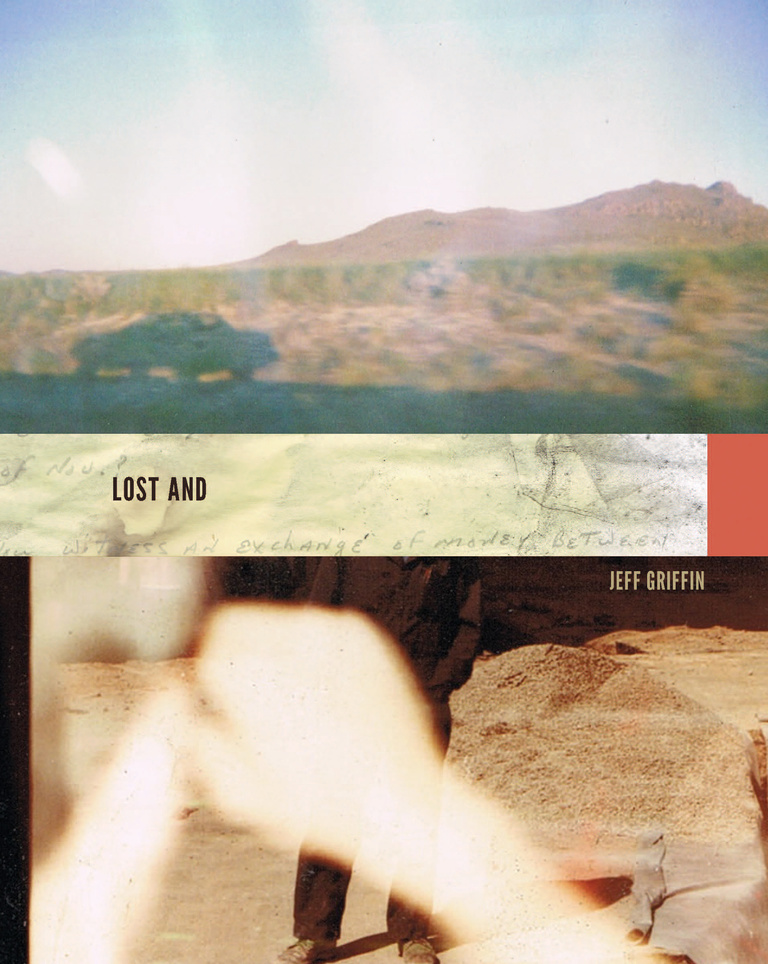