Booming from the Mists of Nowhere

For ten months of the year, the prairie-chicken’s drab colors allow it to disappear into the landscape. However, in April and May this grouse is one of the most outrageously flamboyant birds in North America. Competing with each other for the attention of females, males gather before dawn in an explosion of sights and sounds—“booming from the mists of nowhere,” as Aldo Leopold wrote decades ago. There’s nothing else like it, and it is perilously close to being lost. In this book, ecologist Greg Hoch shows that we can ensure that this iconic bird flourishes once again.

Skillfully interweaving lyrical accounts from early settlers, hunters, and pioneer naturalists with recent scientific research on the grouse and its favored grasslands, Hoch reveals that the prairie-chicken played a key role in the American settlement of the Midwest. Many hungry pioneers regularly shot and ate the bird, as well as trapping hundreds of thousands, shipping them eastward by the trainload for coastal suppers. As a result of both hunting and habitat loss, the bird’s numbers plummeted to extinction across 90 percent of its original habitat. Iowa, whose tallgrass prairies formed the very center of the greater prairie-chicken’s range, no longer supports a native population of the bird most symbolic of prairie habitat.

The steep decline in the prairie-chicken population is one of the great tragedies of twentieth-century wildlife management and agricultural practices. However, Hoch gives us reason for optimism. These birds can thrive in agriculturally productive grasslands. Careful grazing, reduced use of pesticides, well-placed wildlife corridors, planned burning, higher plant, animal, and insect diversity: these are the keys. If enough blocks of healthy grasslands are scattered over the midwestern landscape, there will be prairie-chickens—and many of their fellow creatures of the tall grasses. Farmers, ranchers, conservationists, and citizens can reverse the decline of grassland birds and insure that future generations will hear the booming of the prairie-chicken.

“Booming from the Mists reminds us of our prairie heritage, how much the prairie and its wildlife helped create this country, and how much we owe it. The book is a reminder that grasslands ecosystems are the nation’s most endangered and that this heritage should not only ‘live’ in books, but in real life as well. Long live the booming of the pinnated grouse!”—Mark Herwig, editor, Pheasants Forever, Quails Forever, and Forever Outdoors

“Greater prairie-chickens are one of the most humorous and fascinating birds of the grass. For many, prairie-chickens provide the inspiration to protect remaining grasslands that are so essential for this wonderful species. This book does a great job bringing information on chickens together in one good read. Loved it!”—Brian Winter, president, Minnesota Prairie Chicken Society 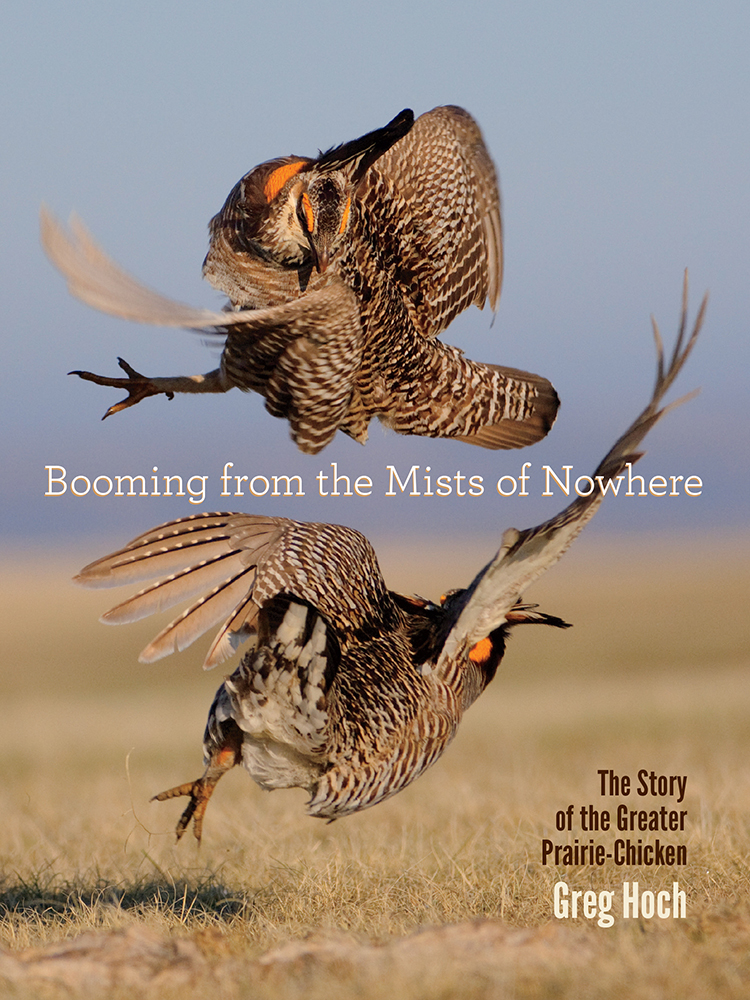 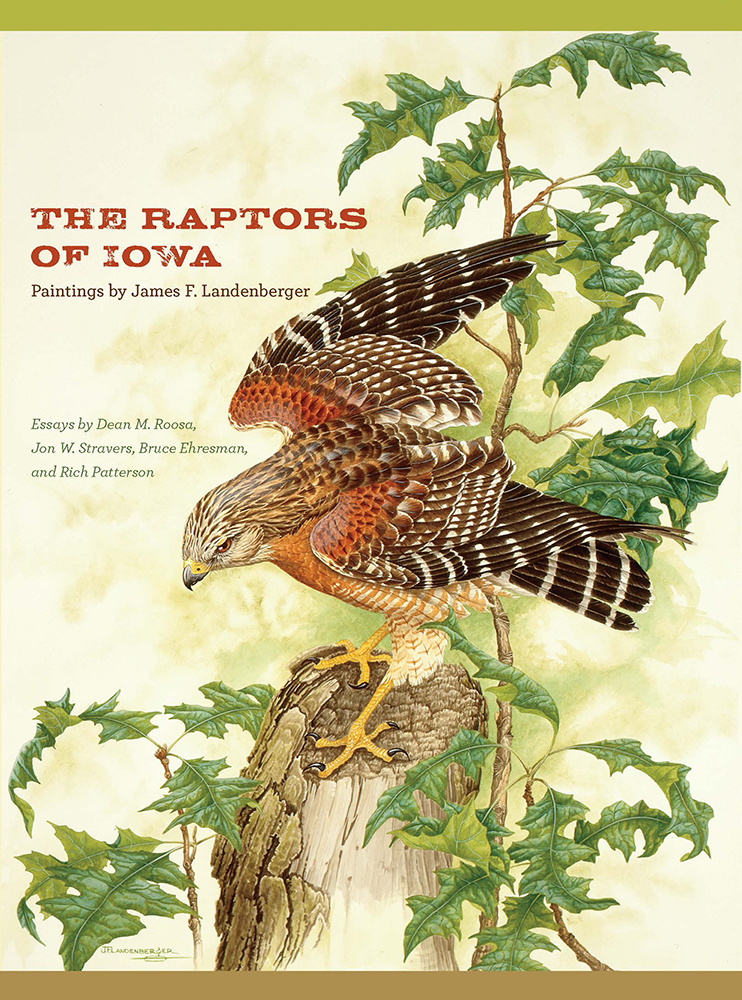 The Raptors of Iowa 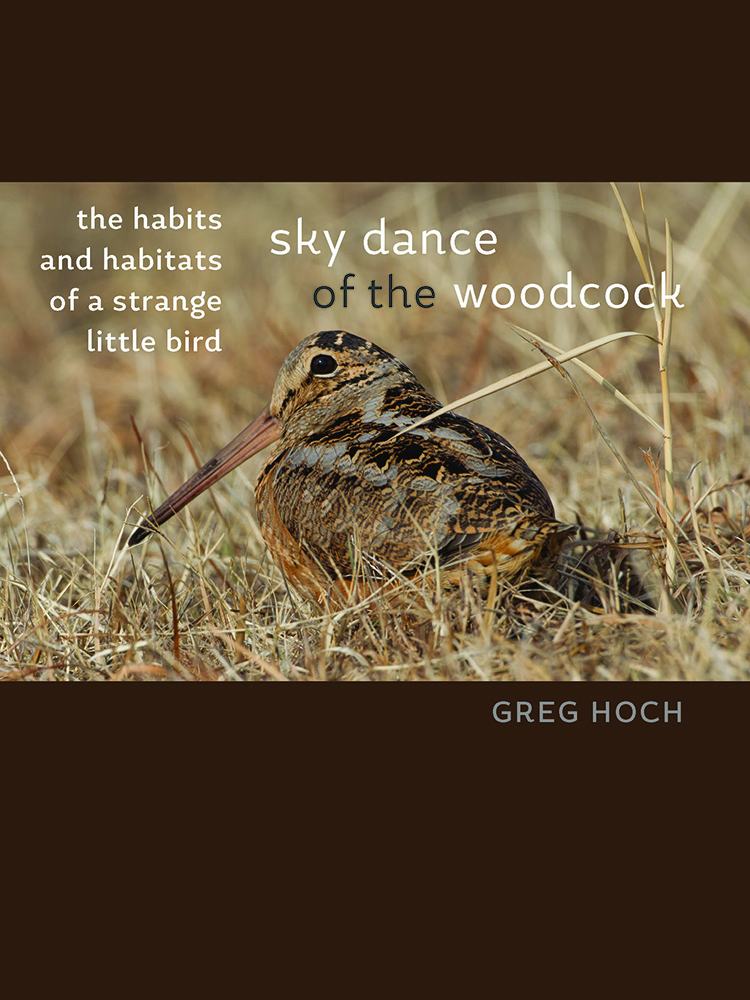 Sky Dance of the Woodcock