Between Gravity and What Cheer

When Barry Phipps relocated to Iowa City from Chicago in 2012, he knew nothing of Iowa. He began taking day trips across Iowa in the spirit of wonder and discovery. His marked-up road map soon became a work of art in and of itself, covered with spokes, lines, and places both seen and needing to be seen. Along the way he plied his trade, taking photographs.

Inspired by such seminal work as Robert Frank’s The Americans, this is a unique vision of the Midwest and Iowa. Without condescending or overemphasizing the decline of small town America, Phipps documents rural communities as they are now, noting abstract shapes and colors as he photographs business districts with quirky and/or artful signs, streetscapes and landscapes, buildings with ghosts of paint from previous lives, and the occasional resident.

In addition to their startling attention to color and geometry, Phipps’s photos delight because they suggest an author who isn’t on intimate terms with his subject matter, but very much wants to be. Though the photographs in this collection frequently maintain a cautious distance from the houses, water towers, and iconography he captures on film, the pictures feel, at once, eager and shy.

Phipps admires his new home—from afar, by varying degrees—and excitedly introduces himself to it: the first steps of a journey toward claiming Iowa as his. 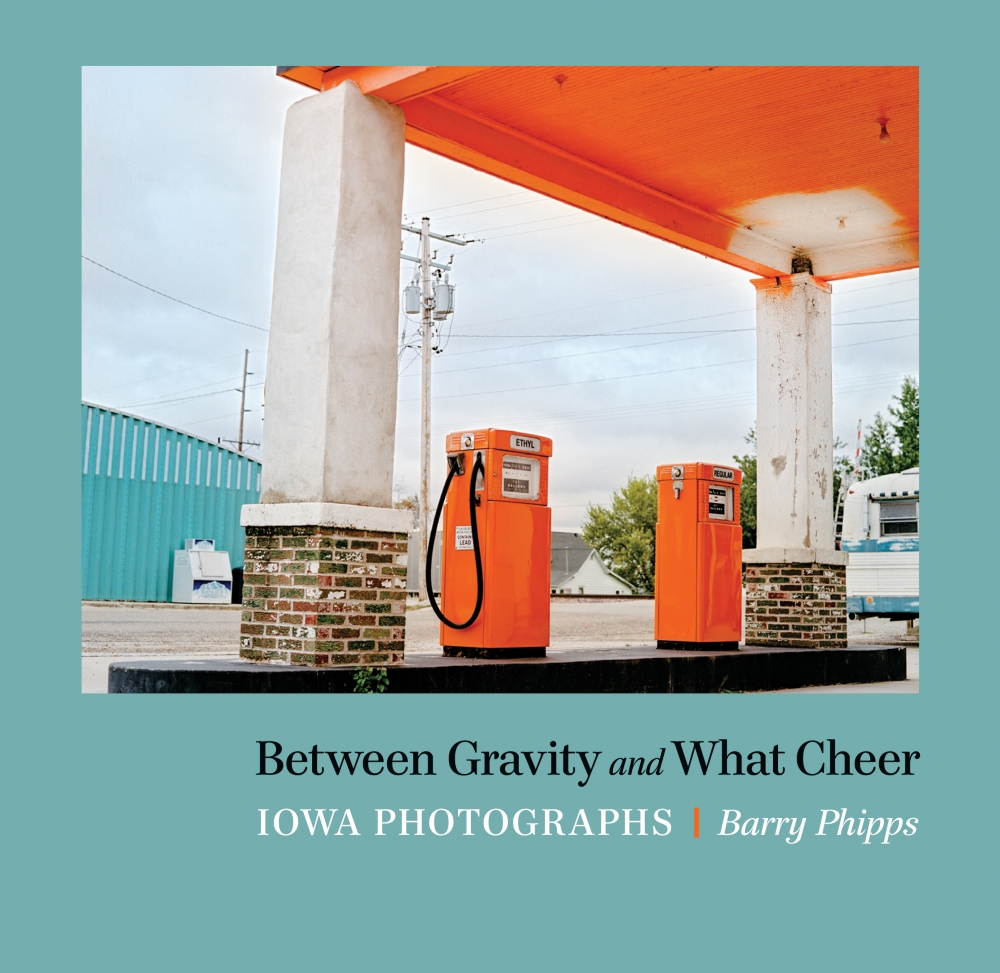 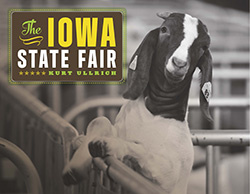 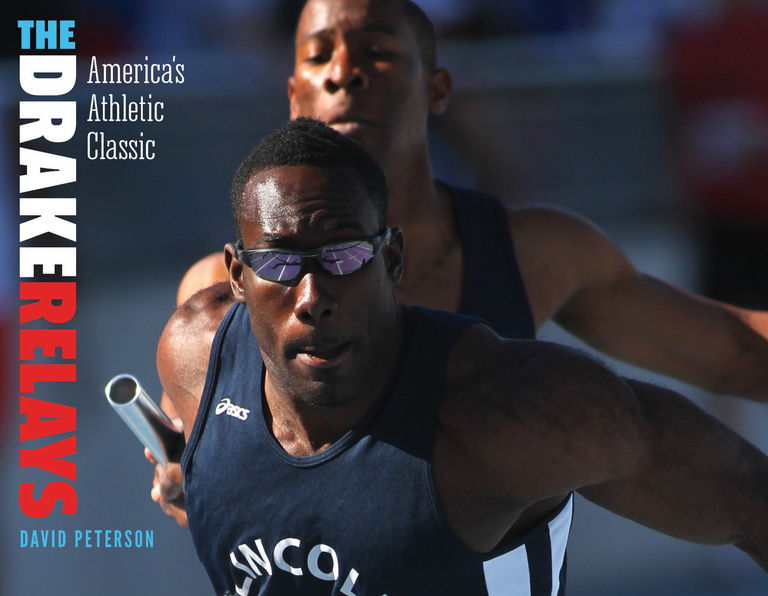 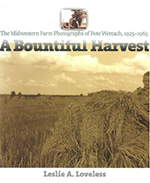