A trenchant critique of failure and opportunism across the political spectrum, American Idyll argues that social mobility, once a revered hallmark of American society, has ebbed, as higher education has become a mechanistic process for efficient sorting that has more to do with class formation than anything else. Academic freedom and aesthetic education are reserved for high-scoring, privileged students and vocational education is the only option for economically marginal ones.

Throughout most of American history, antielitist sentiment was reserved for attacks against an entrenched aristocracy or rapacious plutocracy, but it has now become a revolt against meritocracy itself, directed against what insurgents see as a ruling class of credentialed elites with degrees from exclusive academic institutions. Catherine Liu reveals that, within the academy and stemming from the relatively new discipline of cultural studies, animosity against expertise has animated much of the Left’s cultural criticism.

By unpacking the disciplinary formation and academic ambitions of American cultural studies, Liu uncovers the genealogy of the current antielitism, placing the populism that dominates headlines within a broad historical context. In the process, she emphasizes the relevance of the historical origins of populist revolt against finance capital and its political influence. American Idyll reveals the unlikely alliance between American pragmatism and proponents of the Frankfurt School and argues for the importance of broad frames of historical thinking in encouraging robust academic debate within democratic institutions. In a bold thought experiment that revives and defends Richard Hofstadter’s theories of anti-intellectualism in American life, Liu asks, What if cultural populism had been the consensus politics of the past three decades?

American Idyll shows that recent antielitism does nothing to redress the source of its discontent—namely, growing economic inequality and diminishing social mobility. Instead, pseudopopulist rage, in conservative and countercultural forms alike, has been transformed into resentment, content merely to take down allegedly elitist cultural forms without questioning the real political and economic consolidation of powers that has taken place in America during the past thirty years.

“We are now supposedly in a postracial moment, with an African American president who came of intellectual age in the 1980s, yet if we are to fully confront the changing face of education and politics in this era of perpetual war, economic decline, and virulent ‘authoritarian populist’ Tea Party dissent, it is crucial to begin unraveling our recent history. Catherine Liu offers a compelling polemic for liberalism—a dirty word for 1960s New Leftists and 1990s neoconservatives alike—and any book that annoys these two poles definitely has much going for it. Bringing her considerable knowledge of critical theory about film, literature, media, and philosophy to bear on this historical problem by linking trends within supposedly left/liberal humanities scholarship to the discourse of conservative punditry, American Idyll is nothing less than brilliant.”—Paula Rabinowitz, author, Modernism, Inc. 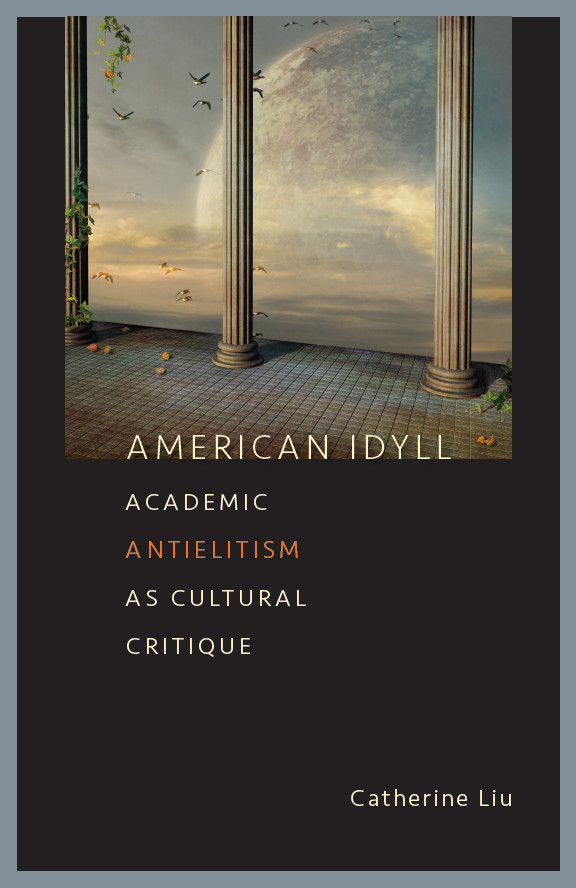 Dream Not of Other Worlds 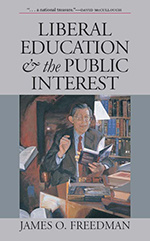 Liberal Education and the Public Interest