Running to the Fire

In the streets of Addis Ababa in 1977, shop-front posters illustrate Uncle Sam being strangled by an Ethiopian revolutionary, parliamentary leaders are executed, student protesters are gunned down, and Christian mission converts are targeted as imperialistic sympathizers. Into this world arrives sixteen-year-old Tim Bascom, whose missionary parents have brought their family from a small town in Kansas straight into Colonel Mengistu’s Marxist “Red Terror.” Here they plan to work alongside a tiny remnant of western missionaries who trust that God will somehow keep them safe.

Running to the Fire focuses on the turbulent year the Bascom family experienced upon traveling into revolutionary Ethiopia. The teenage Bascom finds a paradoxical exhilaration in living so close to constant danger. At boarding school in Addis Ababa, where dorm parents demand morning devotions and forbid dancing, Bascom bonds with other youth due to a shared sense of threat.  He falls in love for the first time, but the young couple is soon separated by the politics that affect all their lives. Across the country, missionaries are being held under house arrest while communist cadres seize their hospitals and schools. A friend’s father is imprisoned as a suspected CIA agent; another is killed by raiding Somalis.

Throughout, the teenage Bascom struggles with his faith and his role within the conflict as a white American Christian missionary’s child. Reflecting back as an adult, he explores the historical, cultural, and religious contexts that led to this conflict, even though in doing so he is forced to ask himself questions that are easier left alone. Why, he wonders, did he find such strange fulfillment in being young and idealistic in the middle of what was essentially a kind of holy war?

"Africa is a myth to all, except those privileged few. Bascom is one. We're fortunate that he brings us these intimate tales from his young life spent as a son of American missionaries during the Ethiopian Marxist Revolution. This is a lyrical chronicle filled with nostalgia, longing, dignity and soulfulness. The perspectives offered here hint at the complexity of this book and depth of this author's literary gift. A good book brings the thing far away close to our heart. Running to the Fire does exactly that and much more."—Da Chen, New York Times bestselling memoirist and award-winning novelist

“In this fascinating, nuanced memoir rife with contrasts and longing, Bascom employs dual voices—one to capture the intensity and uncertainty of his youth in revolutionary 1970s Ethiopia, another to explore his adult ambivalence toward Christian missionaries (like his beloved parents), Evangelical Protestantism, Marxism in Ethiopia, and westerners in Africa.”—Faith Adiele, author, The Nigerian-Nordic Girl’s Guide to Lady Problems

“Running to the Fire is a towering memoir of complex global nomad experience.  Anyone who has grown up among worlds and survived international conflict will relate to Tim Bascom's earnest search for answers amid shellshock and identity crisis as his medical missionary family runs into the tragic Communist experiment in Ethiopia. This is a soaring, lyrical story of places and friendships lost and regained and lost again, of a teenager grasping for rock in a landslide world. It haunts and echoes and begs to be read and re-read like Pat Conroy, Carlos Fuentes or Isabel Allende.”—Faith Eidse, editor, Writing out of Limbo and Unrooted Childhoods: Memoirs of Growing Up Global

“Tim Bascom has beautifully captured the excitement and confusion of traveling with parents who believe they can make a difference in the world. How do human beings humbly cross cultural and geographic borders? How do we stand with those being persecuted by their own government or clan? Tim is not afraid to ask big questions—and offer a few answers from his years as a teenager in Ethiopia.”—Jane Kurtz, author of over thirty children’s books and co-founder of Ethiopia Reads 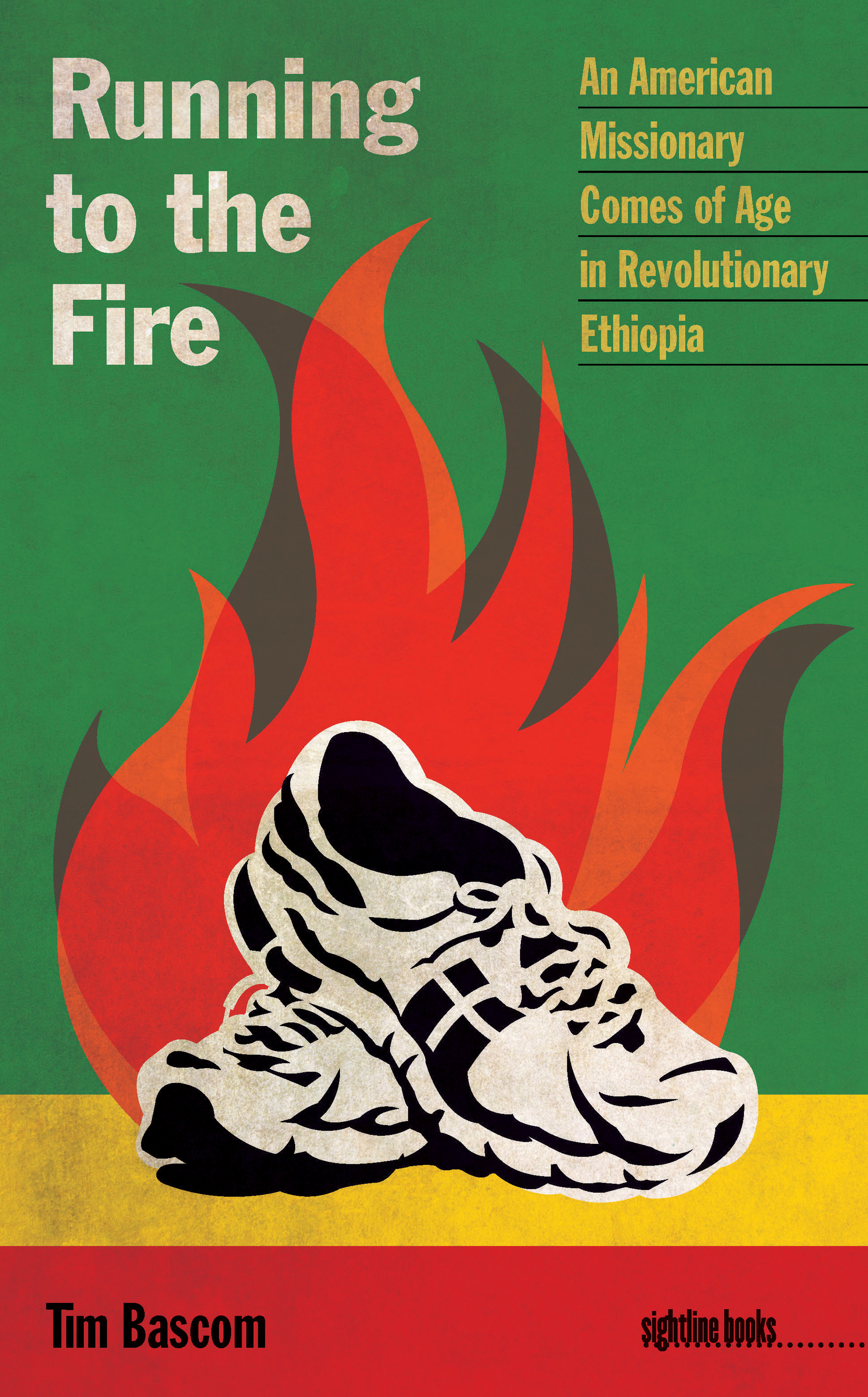 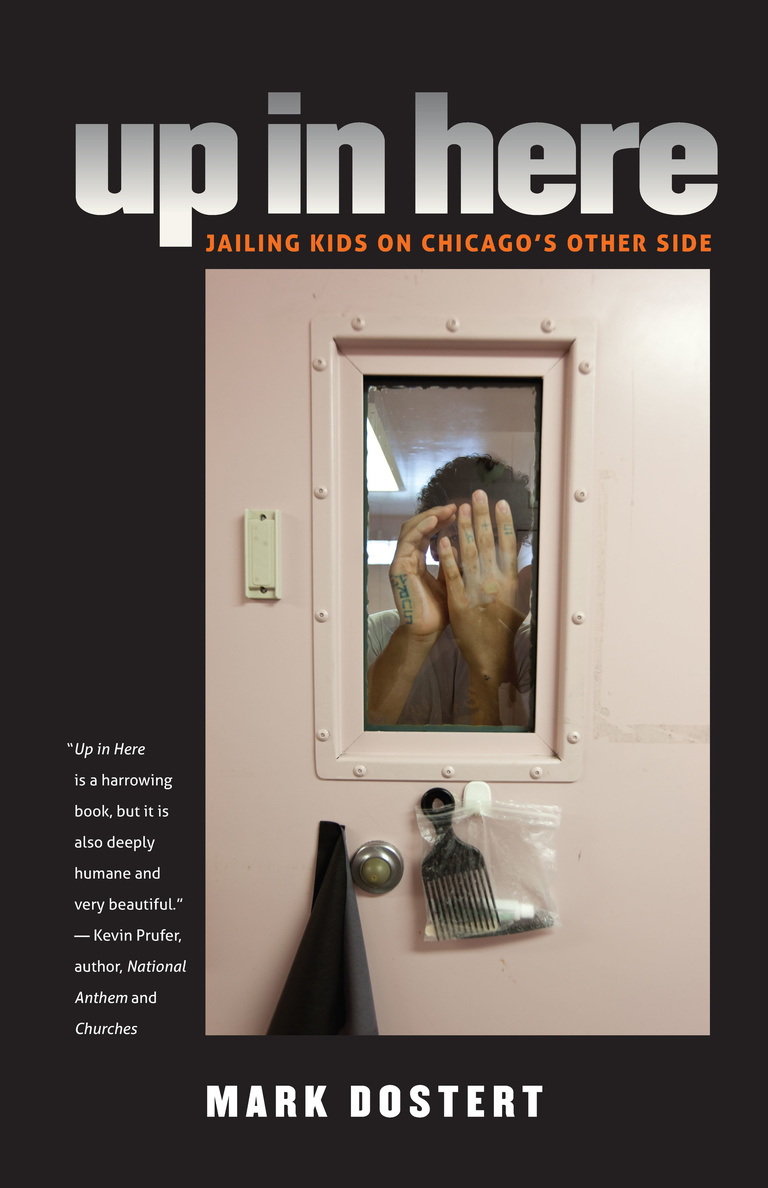 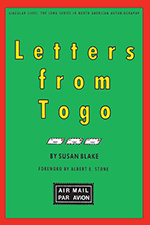 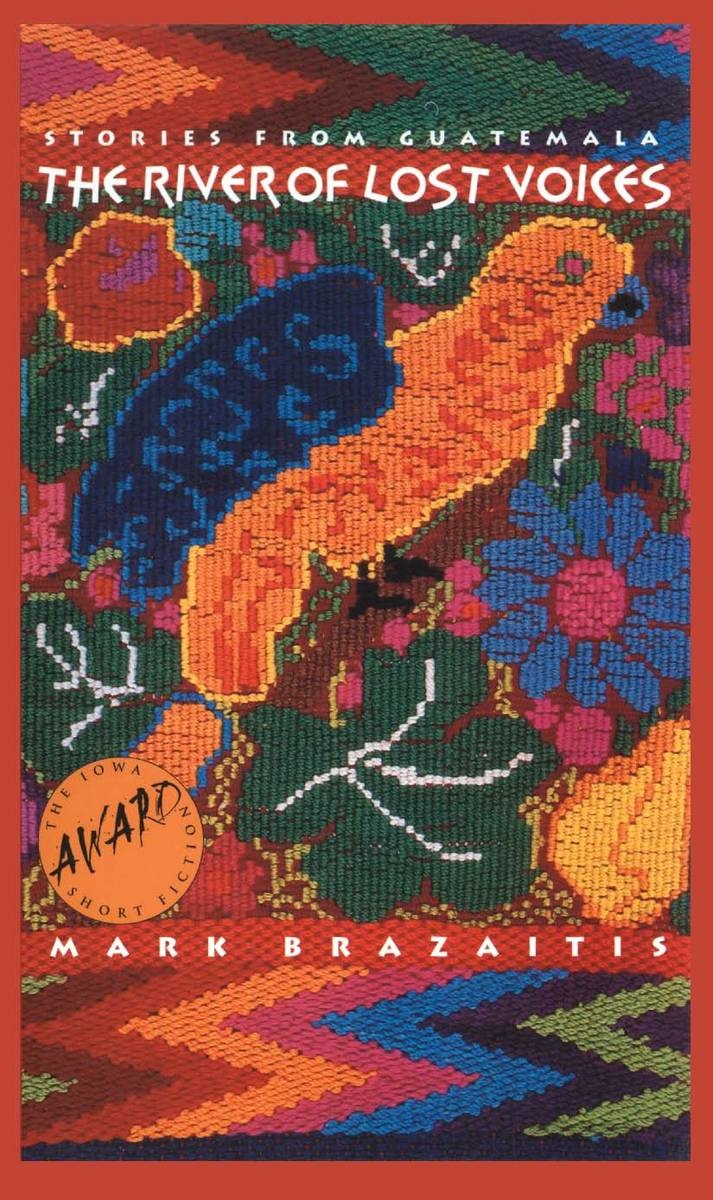 The River of Lost Voices