Founded as a communal society in 1855 by German Pietists, the seven villages of Iowa’s Amana Colonies make up a community whose crafts, architecture, and institutions reflect—and to an extent perpetuate—the German heritage of earlier residents. In this intriguing blend of sociolinguistic research and stories from Colonists both past and present, Philip Webber examines the rich cultural and linguistic traditions of the Amanas.

Although the Colonies are open to the outside world, particularly after the Great Change of 1932, many distinctive vestiges of earlier lifeways survive, including the local variety of German known by its speakers as Kolonie-Deutsch. Drawing upon interviews with more than fifty Amana-German speakers in 1989 and 1990, Webber explores the nuances of this home-grown German, signaling the development of local microdialects, the changing pattern in the use of German in the Colonies, and the reciprocal influence of English and German on residents’ speech. By letting his sources tell their own stories of earlier days, in which the common message seems to be wir haben fun gehabt or “we had fun working together,” he illuminates the history and unique qualities of each Colony through the prism of language study.

Webber’s introduction to this paperback edition provides an up-to-date itinerary for visitors to the Colonies, information about recent publications on Amana history and culture, and an overview of expanded research opportunities for language study and historical inquiry. The result is an informative and engaging study that will be appreciated by linguists, anthropologists, and historians as well as by general readers interested in these historic villages.

“For those who thirst to know more about Iowa, its history and culture, Kolonie-Deutsch will go down like a swallow of German lager: not too heavy, yet more substantive than American drafts.”—Des Moines Sunday Register

“A warm and highly readable account of German language use in Amana life. The charm of the book, and its affection for the German enclave it treats, will draw and hold many readers, especially those with an interest in strong ethnic enclaves in the U.S. and in German settlements in particular. . . . The enjoyment of elderly speakers and their interviewer translates successfully in this case into enjoyment for the reader.”—Language

“A reader-friendly expedition to the spoken German Amana dialect. . . . Webber demonstrates that Amana German is both a century outdated and colored by regional vocabulary. Yet he argues that, far from ruining the language, Amana’s German speakers, in fact, ‘preserve’ it. . . .  Few Iowa tourists to the Amanas will be able to penetrate the rich culture linguistically wrapped in these speakers. Luckily, this volume, with its rich, illustrative German accompanied by expert parenthetical translations in English, offers a dazzling substitute for a lifetime of language learning.”—Annals of Iowa 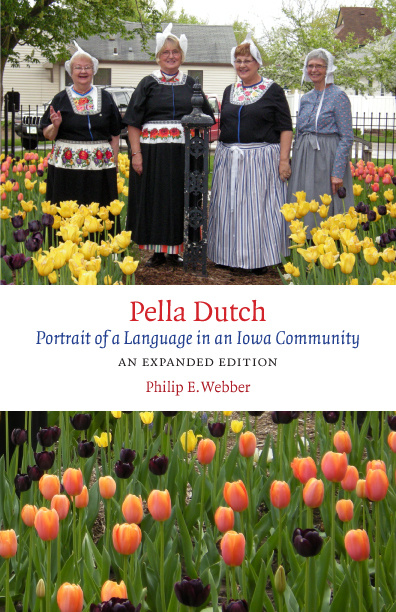 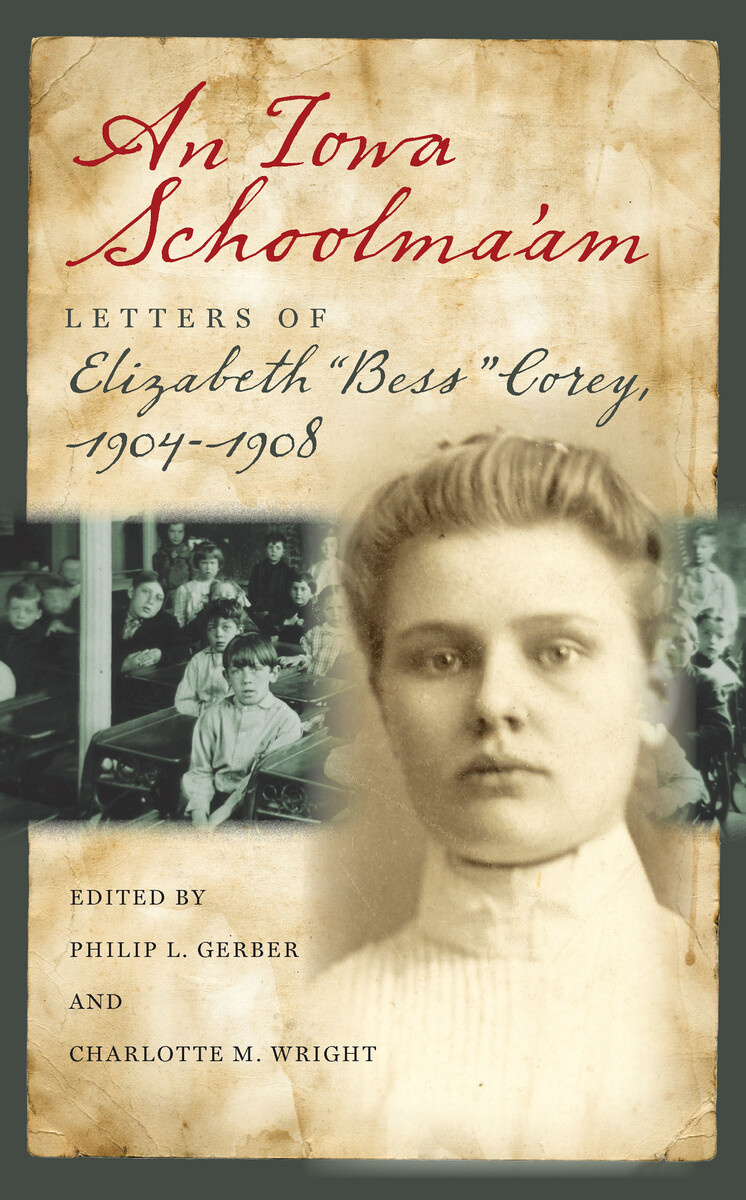