The Cincinnati Cookbookwas originally published in 1908 as a commercial enterprise on a large scale, underwritten by seventy-two advertisers from the Cincinnati area and prepared “for the new housewife given to you gratis.” This charming facsimile reproduces the entire volume, including the intriguing advertising illustrations that face nearly every page of text and feature the Cincinnati of the past, from buildings to prominent community benefactors.

In The Cincinnati Cookbook you will find hundreds of recipes for breads, cookies, cakes and icings, salads, salad dressings, oysters, crabs, sardines, veal loaf, Spanish cream, cream salmon, cream puffs, soups, and pickles, as well as household hints (with a warning about washing your face in ordinary lake water), medicinal remedies, and recipes for dealing with insects, laundry, and other chores.

The Cincinnati Cookbook is a feast for the senses and a nostalgic journey on a grand scale.

Take a deep dish, grate into it the outside of the rind of two lemons; add to that a cup and a half of white sugar, two heaping tablespoonfuls of unsifted flour, or one of cornstarch; stir it well together, then add the yolks of three well-beaten eggs, beat this thoroughly, then add the juice of the lemons, two cups of water and a piece of butter the size of a walnut. Set this on the fire in another dish containing boiling water and cook it until it thickens, and will dip up on the spoon like cold honey. Remove from the fire, and when cooled, pour it into a deep pie-tin, lined with pastry; bake and when done, have ready the whites, beaten stiff with three small tablespoonfuls of sugar. Spread this over the top and return to the oven to set and brown slightly. This makes a deep large sized pie, and very superior.

Two and a half cupfuls of sifted flour, one cupful of shortening, half butter and half cold lard, a pinch of salt, a heaping teaspoonful of baking powder sifted through the flour. Rub thoroughly the shortening into the flour. Mix together with a half of teacupful of cold water, or enough to form a rather stiff dough; mix as little as possible, just enough to get it into shape to roll out; it must be handled very lightly. This rule is for two pies.

When you have a little pie crust left do not throw it away; roll it thin, cut it in small squares and bake. Just before tea put a spoonful of raspberry jelly on each square. 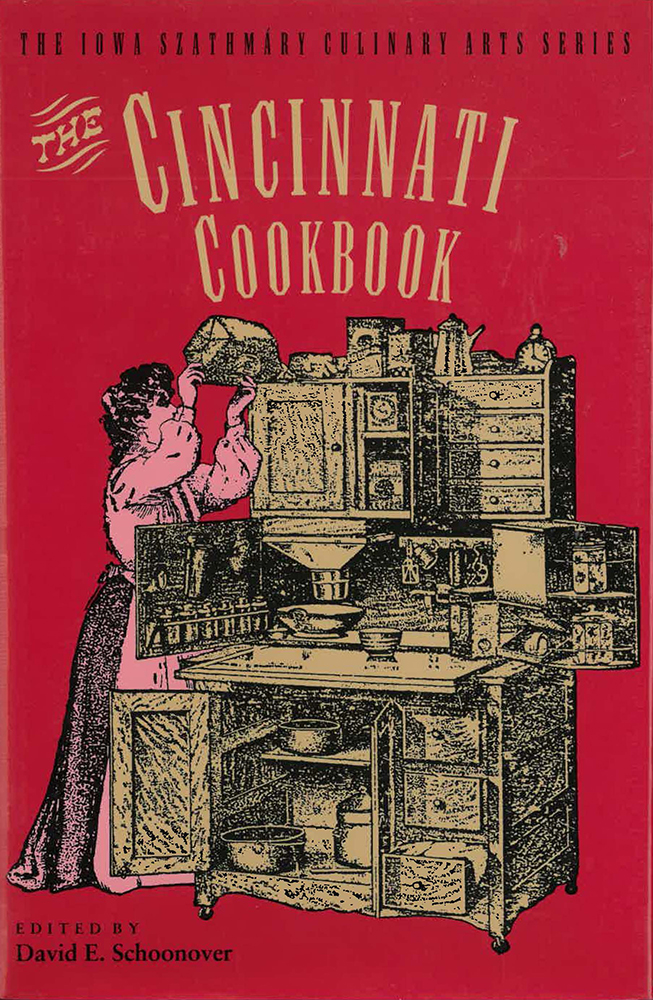