The Adventures of Cancer Bitch

Cancer is S. L. Wisenberg’s muse, and Cancer Bitch is her blog. Drawing on a wealth of personal, literary, and historical sources—from Jewish liturgy to the first crude mastectomies, from Anne Frank to Emma Goldman—The Adventures of Cancer Bitch creates an indelible image of a politically engaged, self-aware (sometimes neurotic) woman facing a daunting disease with equal measures of humor, well-founded fear, and keen intelligence.

Wisenberg may have lost a breast, but she retained her humor, outrage, and skepticism toward common wisdom and most institutions. While following the prescribed protocols at the place she called Fancy Hospital, Wisenberg is unsparing in her descriptions of the fumblings of new doctors, her own awkward announcement to her students, and the mounds of unrecyclable plastic left at a survivors’ walk. Combining the personal with the political, she shares her research on the money spent on pink ribbons instead of preventing pollution and the disparity in medical care between the insured and the uninsured. When chemotherapy made her bald, she decorated her head with henna swirls in front and an antiwar protest in back. During treatment, she also recorded the dailiness of life in Chicago as she rode the El, taught while one-breasted, and attended High Holiday services and a Passover seder.

Wisenberg’s writing has been compared to a mix of Leon Wieseltier and Fran Lebowitz, and in this book she has Wieseltier’s erudition and Lebowitz’s self-deprecating cleverness: “If anybody ever offers you the choice between suffering and depression, take the suffering. And I don't mean physical suffering. I mean emotional suffering. I am hereby endorsing psychic suffering over depression.”

"The Adventures of Cancer Bitch is witty and relentless, surprising and honest. Wisenberg has walked through the Valley of Cancer and she is willing to tell all; this is a cornucopia of breast cancer information as well as a very smart, funny read from an excellent writer."—Audrey Niffenegger, author, The Time Traveler’s Wife

"Winnowed and expanded from her blog of the same name, The Adventures of Cancer Bitch leaps out at you will all the bracing varieties of fear . . . . [and] the book is funny, damned funny. Much more Rabelais and Woody Allen than Homer."—Bookslut

“Forget the sappy little pink ribbons. When chemotherapy takes S. L. Wisenberg's hair, she turns her bald head into an antiwar billboard. Read The Adventures of Cancer Bitch to meet a smart, funny, big-hearted woman who questions everything from her own mortality to career envy to why nobody thinks the particulars of hair loss are as fascinating a subject for extended dinner-party conversation as she does. Along the way, Wisenberg makes you proud to think that you, too, might possibly be a cancer bitch.”—Ruth Pennebaker, author, Both Sides Now

“Frank, funny, fierce, and at times devastating, Cancer Bitch is a rare achievement. S. L. Wisenberg has written a book of tremendous value for anyone who has ever had cancer or anyone who has ever worried about getting it; in short, everyone. ”— Rachel Shukert, author, Have You No Shame? and Other Regrettable Stories

The Orange Wire Problem and Other Tales from the Doctor's Office 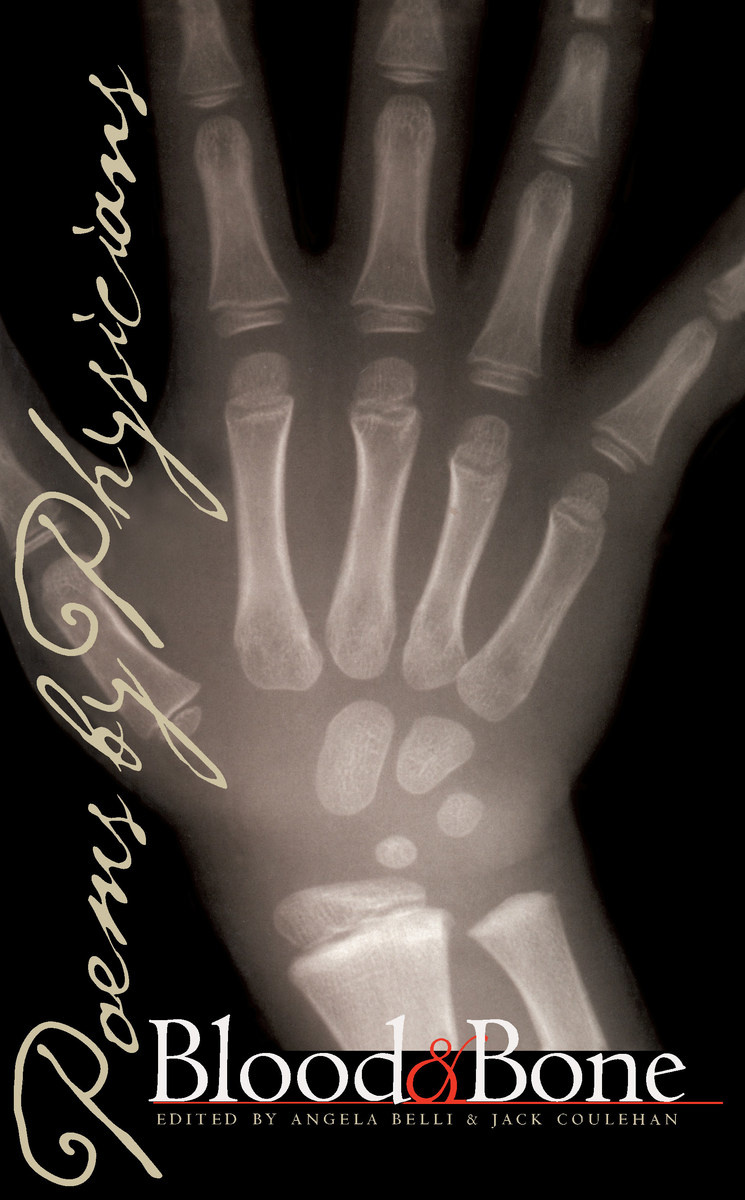 Confessions of a Left-Handed Man